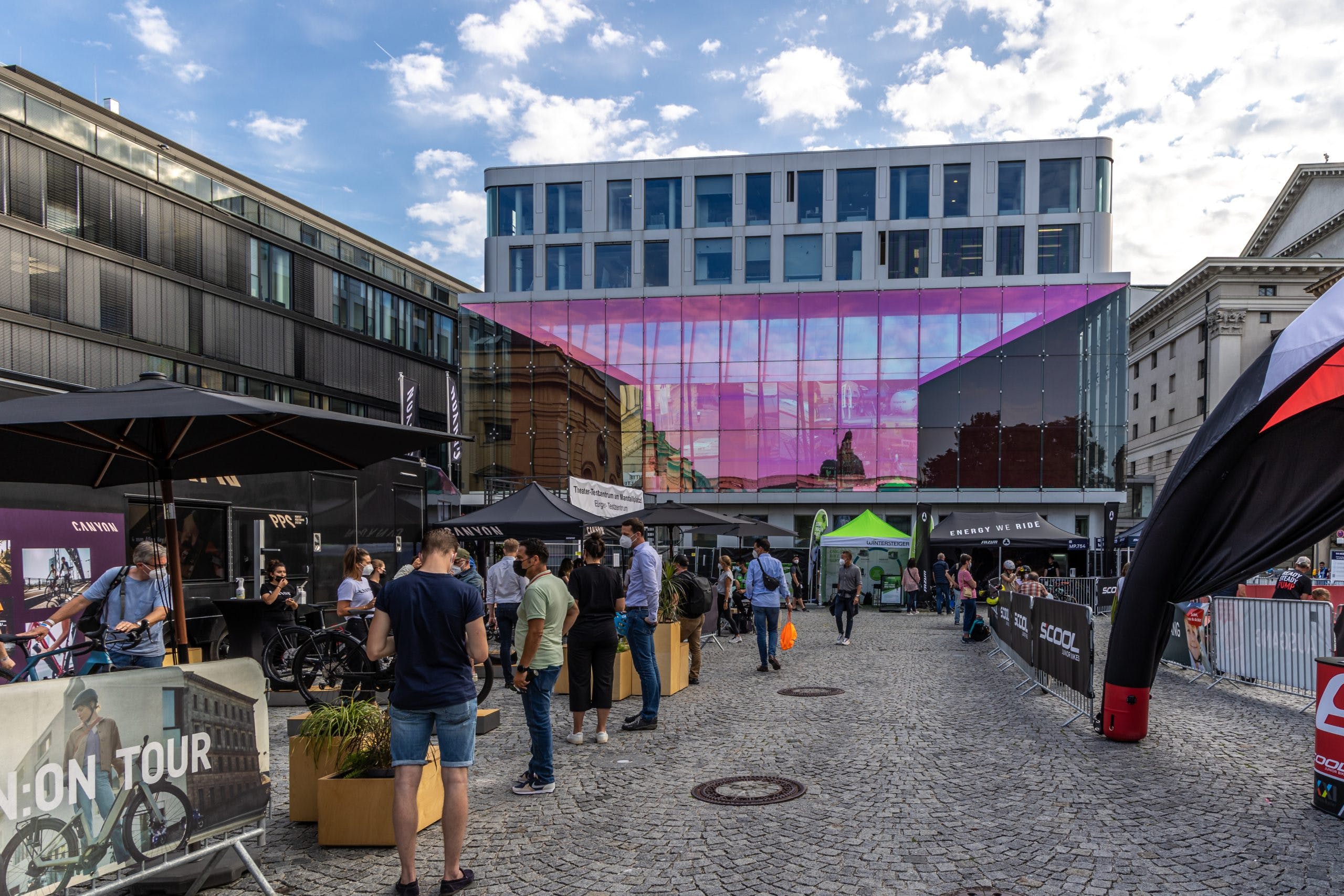 During a pandemic, auto shows are lacking a lot of relevancy. In fact, we predicted their demise last year. But that doesn’t mean that they aren’t happening at all, and the IAA Mobility show in Munich was the first chance in awhile for manufacturers to show of new and future products.

IAA Mobility was filled with electric debuts, and we thought we’d take the time to highlight a few of the big reveals and whether they were hot new products, or if they leave us cold.

The grandsphere is a fully-autonomous concept from Audi, and the design language is the most important thing there. Why? Because a future A8 is likely to share many of the design cues here.

But we are nowhere near SAE Level 4 or Level 5 autonomy, so while the foldaway steering wheel is a cool trick, this car is a lot less production and a lot more concept.

In order to go fully-electric, Mercedes will have to add batteries to the world-renowned G-Class. While the company calls what you see a concept, it looks mostly ready for production.

It’ll have serious off-road credentials, even though you’ll see way more of these on Rodeo Drive than crossing the Serengeti.

The G-Wagen is hot. The EQG is hot. End of story.

Another concept car that’s likely ready for production with few changes, the Maybach EQS is Benz’s premium luxury offering that is fully-electric.

The styling is polarizing, but if you like Maybach this should indicate that the future is bright.

The first performance AMG electric has some serious performance credentials, and will likely be quick and comfortable. But the long EQS in which its based doesn’t look the greatest and a smaller EQE 53 or EQC 53 will likely be more fun dynamically.

It’s the start of a lot of cool things from Mercedes-AMG, but we’re not super excited about this particular model. Maybe driving it will change our minds?

It is shaped similarly to the EQS, but the smaller proportions of the smaller car means it wears the design better. It also will be a much better sales success because of size and affordability.

It’s the size of a Model S, but will be 100% Mercedes. Longer range and performance variants will follow. It should be fun.

It’s just all a bit too Minority Report for us in design.

This is more of a “meh” car than a straight up cold, as we’re excited to see Smart continue on with the help of Geely. The Concept #1 is larger than any Smart has ever been, putting it on par with a Nissan Kicks or a Mini Countryman.

It just doesn’t really stand out. Differentiation will be key as more and more electrics come to market.

The ID. Buzz is already going to be a hot commodity when it goes on sale. It might not have the retro styling promised of a revised VW Bus, it does have some key design cues still there.

Plus, this VW is actually autonomous thanks to the work of Argo AI. You’ll be able to hitch a ride in Hamburg starting in or around 2025.

Electric race cars are cool, for sure. But the tech in the Mission R Concept is tech that’ll likely make its way into an electric 718. And another fully electric sports car in the Porsche lineup is hot.

There were also some debuts from Škoda and Renault at the show, and while we are a global site we didn’t hit on them in this roundup because they are two cars that’ll never make it to the United States.

That also applies to the ID. Life, which is likely the ID.2 hatchback that is coming, but it won’t be coming to America.

What’d you think of the show? Were we right or wrong in our assessment? Let us know in the comments!