Stick a fork in it: The auto show is dead 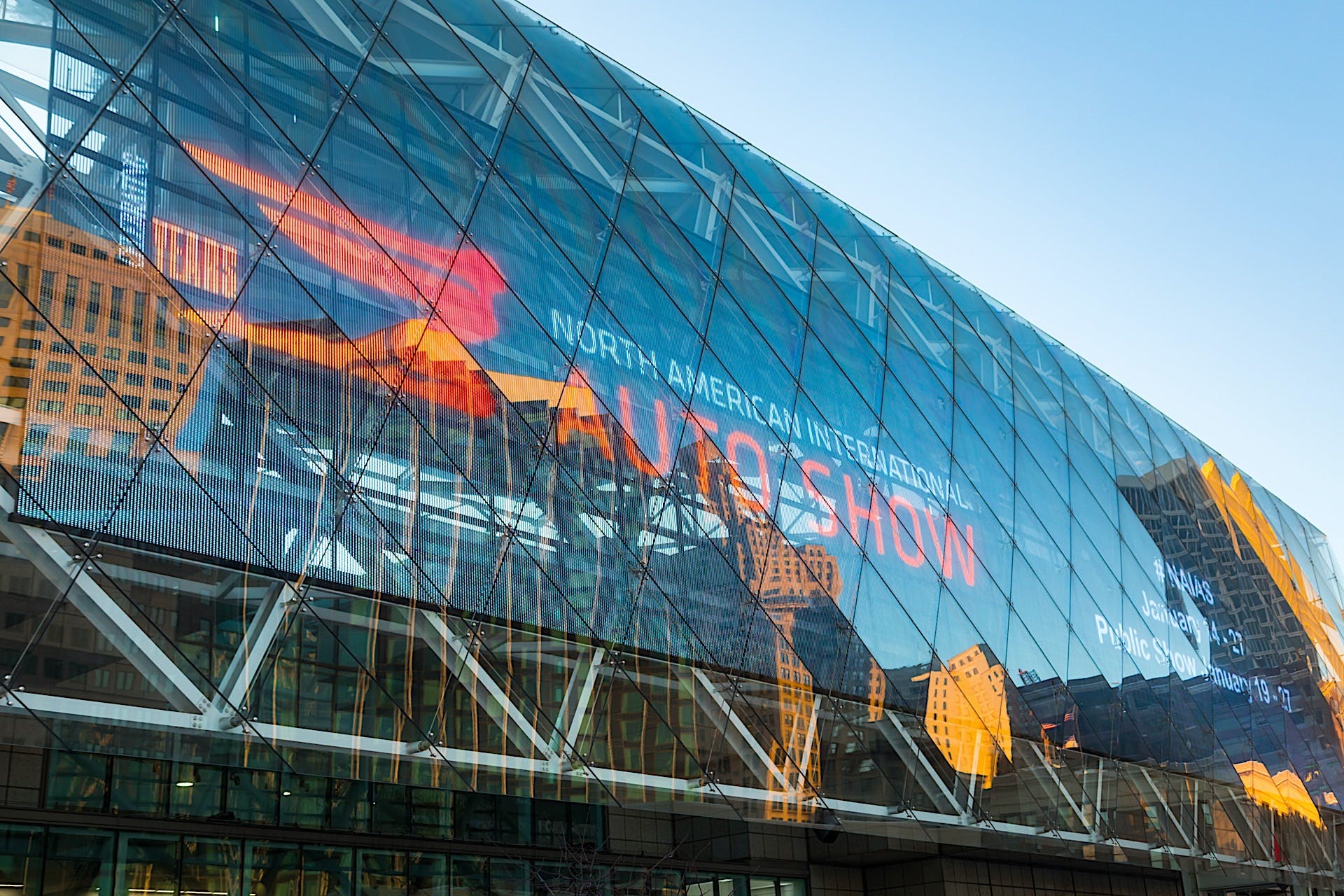 Look, the auto show had a good run. It used to be a place where prospective buyers could go and check out a car without the hassles or pressures of dealership salespeople hovering. It was a chance to get out of the cold in winter and have a fun afternoon.

It also was a place for news. Automakers would choose one of the big four shows in the United States to debut new models and concepts. They’d bring out executives for exclusives and battle-hardened journalists would socialize with colleagues and eat free shrimp.

That’s all over, and I think it’s time to acknowledge that.

While I believe there is value in still offering an auto show for consumers, there is no need for a media day at an auto show anymore.

COVID-19 quickly shut down the auto shows this year. In jockeying for position, shows began to reschedule near each other, one upping the other for prime show time once the pandemic is over.

But as the pandemic rages on, events are being rescheduled more than once. The North American International Auto Show has again rescheduled its event. If it goes on as planned on the revised date, which is now September 28 through October 9, 2021, it’ll have been over 1,000 days since the last Detroit show.

Automakers have learned how to reveal vehicles in the pandemic. The show must go on, and while it has taken some time for companies to adapt, they all have.

If you can launch a new vehicle without having a single journalist in the room, there is no need for a media day. In fact, it’s easier to get more people to watch your reveal if you aren’t limiting it to just the people who are attending the auto show.

Big consumer shows, like Chicago, will continue to happen. They won’t have news, but people will still want to go and proverbially kick the tires on a new car.