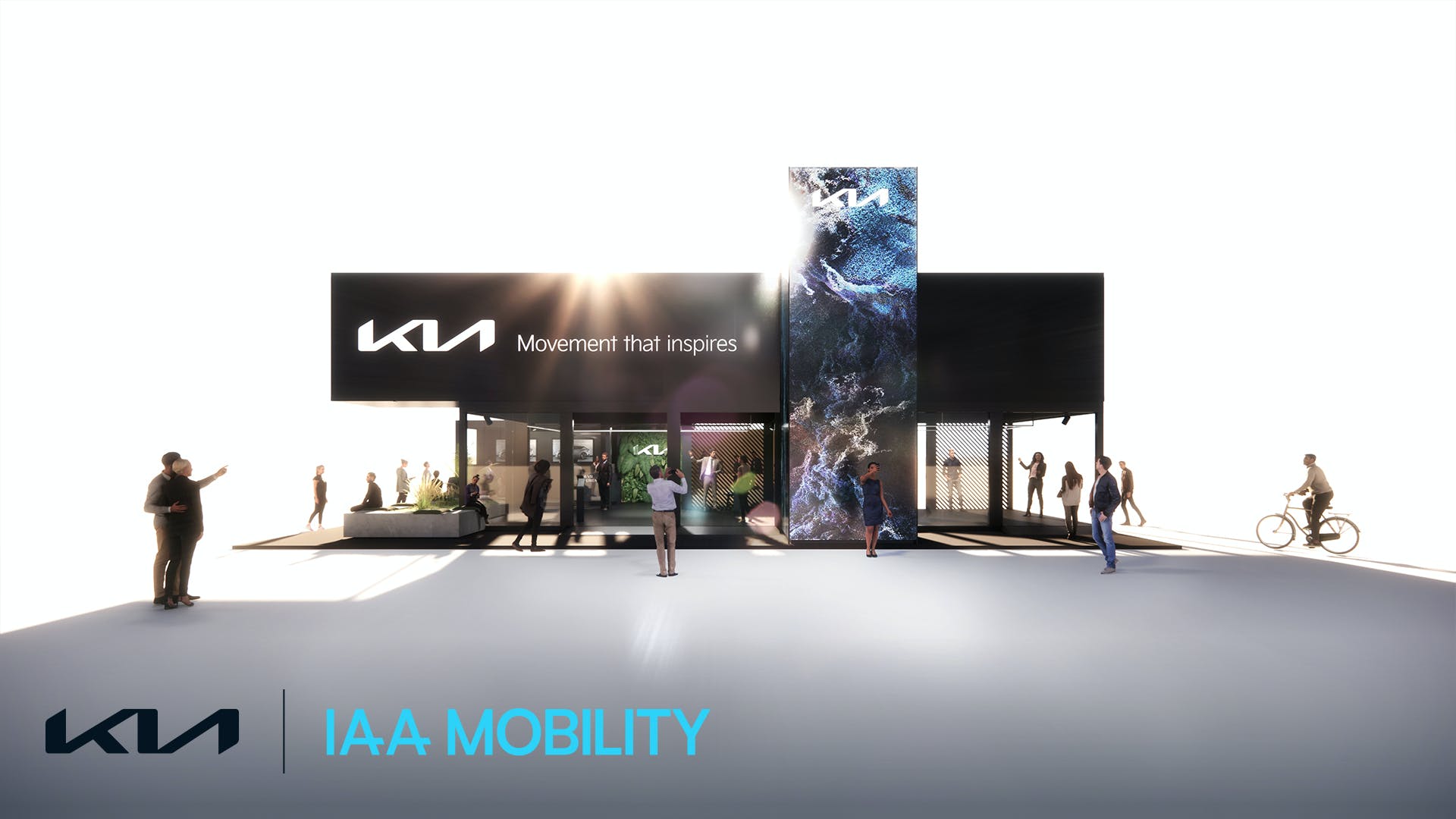 Kia will use the 2023 Munich auto show to display its electrified vehicle lineup. In addition to the all-electric EV6, the 2023 Kia Sportage PHEV will make its first global public debut in the IAA’s new host city in Germany. This will be the second new plug-in hybrid in Kia’s lineup, following the three-row Sorento. The Sportage PHEV will likely be the most powerful version of the crossover and feature AWD as standard.

As with the Sorento, the 2023 Kia Sportage PHEV will use a 1.6-liter turbo-four coupled to a 99-hp electric motor, a 13.8-kWh lithium-ion battery, and a six-speed automatic transmission. The total system output should remain at 261 hp and 258 lb-ft of torque just like in its larger sibling. AWD will likely be standard and unlike the system found in competitors from Toyota, Kia’s is a mechanical unit with a drive shaft connecting both axles.

Thanks to the larger battery, the Sportage PHEV should be able to travel over 30 miles in all-electric mode. The plug-in crossover with the highest range at the moment is the Toyota RAV4 Prime, which is good for 42 miles per charge. Fully charging the pack should take around two hours using a level 2 AC charger or roughly four hours via a standard wall outlet.

Slotting below the Sportage PHEV will be a conventional hybrid utilizing a 60-hp electric motor and a 1.5-kWh battery. That model should be good for 227 hp combined, which is the same as the standard Sorento Hybrid. However, we don’t know if Kia will give the Sportage Hybrid FWD and AWD options or just one or the other. In North America, the Sorento Hybrid is FWD only whereas its Hyundai cousins, the Tucson and Santa Fe, get AWD standard in both electrified versions.

Like the latest Hyundai Tucson, the Kia Sportage will be available in two versions. North America, China, and Korea, for example, will get the long-wheelbase iteration while Europe and other Asian markets get the standard wheelbase. That means the U.S.-spec Sportage will be larger than the vehicle it replaces, which should give it more room for both passengers and cargo.

The 2023 Sportage PHEV, like the Sorento, should be offered in higher trims meaning it’ll likely get a long list of standard equipment. Kia hasn’t announced whether the U.S.-spec Sportage Hybrid will follow the same trim format as the larger Sorento, which is only offered in S and EX trims. If you’re looking for more creature comforts and AWD in an electrified Sorento, you have to move up to the PHEV. Kia could ditch this approach in the Sportage and offer a more comprehensive lineup for the standard hybrid and keep the PHEV for upper grades.

The 2023 Kia Sportage PHEV should arrive in the U.S. late next year. Expect the conventional hybrid to be the first electrified variant to go on sale. Availability may be limited to certain regions but Kia hasn’t disclosed whether its latest plug-in hybrids will be 50-state vehicles. Currently, the Niro PHEV is available nationwide. Sister brand Hyundai, however, is limiting the availability of the Tucson PHEV and Santa Fe PHEV to only 11 states.