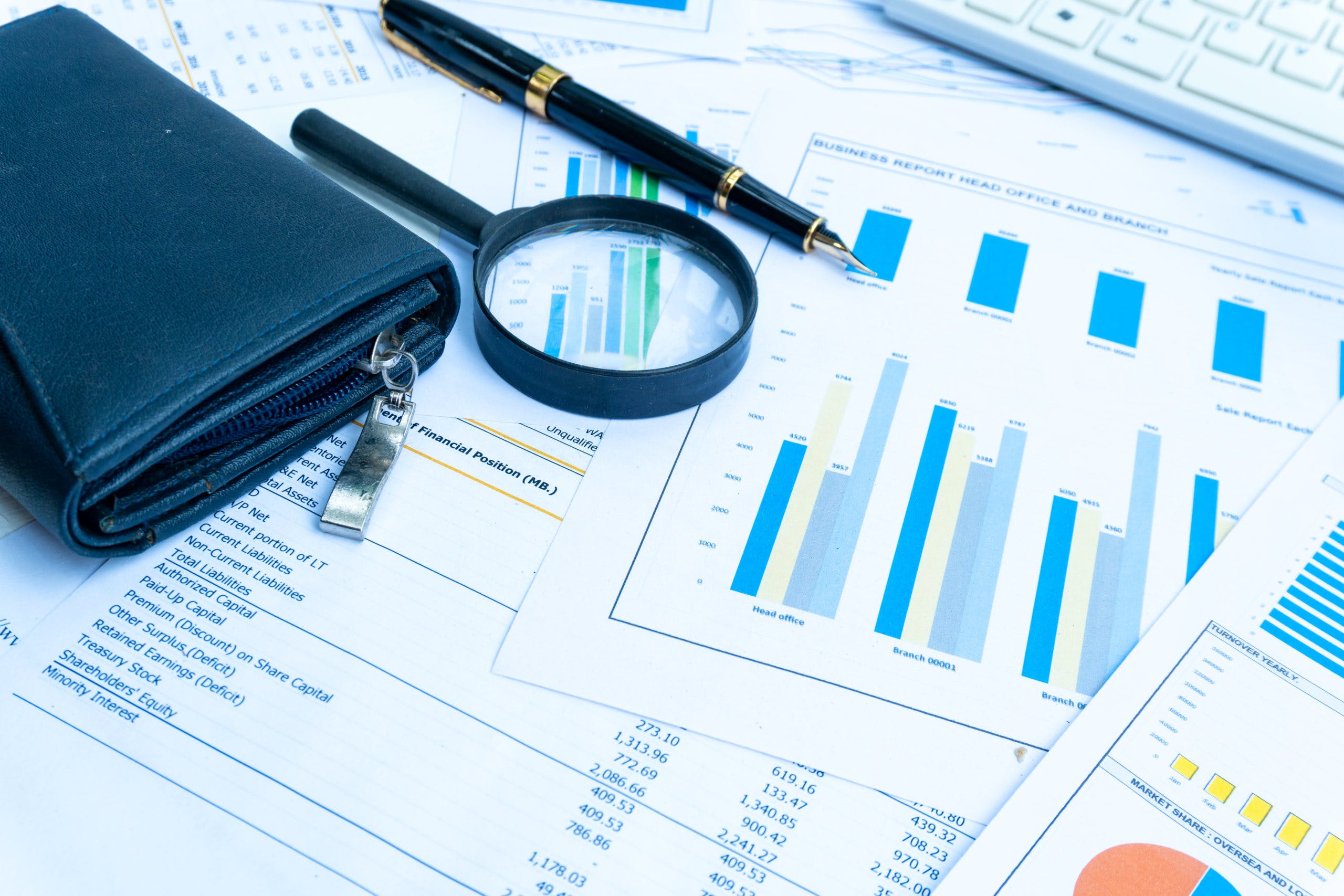 With it being a new year, it’s time to look back on what we did well and what we need to improve. It was only a partial year for the existence of this site, but we had some content that did extremely well. We want to make sure we educate and inform, and some of our top content last year did just that.

So to put the year 2020 in the rearview mirror, here are our Top 10 posts from the year that was. Click on the heading to view the associated article.

10 — What is the longest-range electric vehicle?

While we can make the argument that range doesn’t matter, but rather access to fast charging infrastructure, Americans don’t buy based on that. So ultimately a list of the EVs with the longest range is valuable to a new shopper.

The all-woman off-road event is a challenge for any vehicle. But that didn’t stop Rivian from taking its R1T pickup there and competing.

8 — Alternating Currents: Bring back roadside attractions for the EV era

Columnist Bradley Brownell talks about a recent electric road trip and how the time spent recharging could be used to visit modern-day roadside attractions.

Our one contributor, who operates under a pen name if you haven’t figured it out, doesn’t feel the same love toward his Tesla as he has in the past.

Benjamin Hunting brings his experience in pop culture to come up with a list of the some of the best electric vehicles from science-fiction.

Sometimes the best new car is actually a used car. Some electric vehicles haven’t depreciated well at all, making them quite a bargain. What do you need to know about buying them? We let you in on some tips, tricks, and secrets.

How do you get EV charging into areas where there is little to no electricity? For Electrify America, that means going solar.

Is it a Mustang? Well, yes. It says so on the Monroney. But how is the new electric crossover from Ford? Is it fun? Is it sporty? Is it legitimate competition for the Tesla Model Y?

2 — Attention Tesla and Elon Musk: This is absolutely unacceptable for a modern car

If you’re driving along in your Tesla on the highway, the last thing you need is your infotainment to fail and you lose your speedometer. Imagine trying to tell a police officer that you really, honestly, truthfully did not know how fast you were going.

GMC says it’s the first electric super truck. It’s also the return of a fairly iconic nameplate from General Motors. Y’all are also very excited about it, which is why it sits at the top of our most popular posts for 2020.

See you next year!