What is the longest-range electric vehicle? 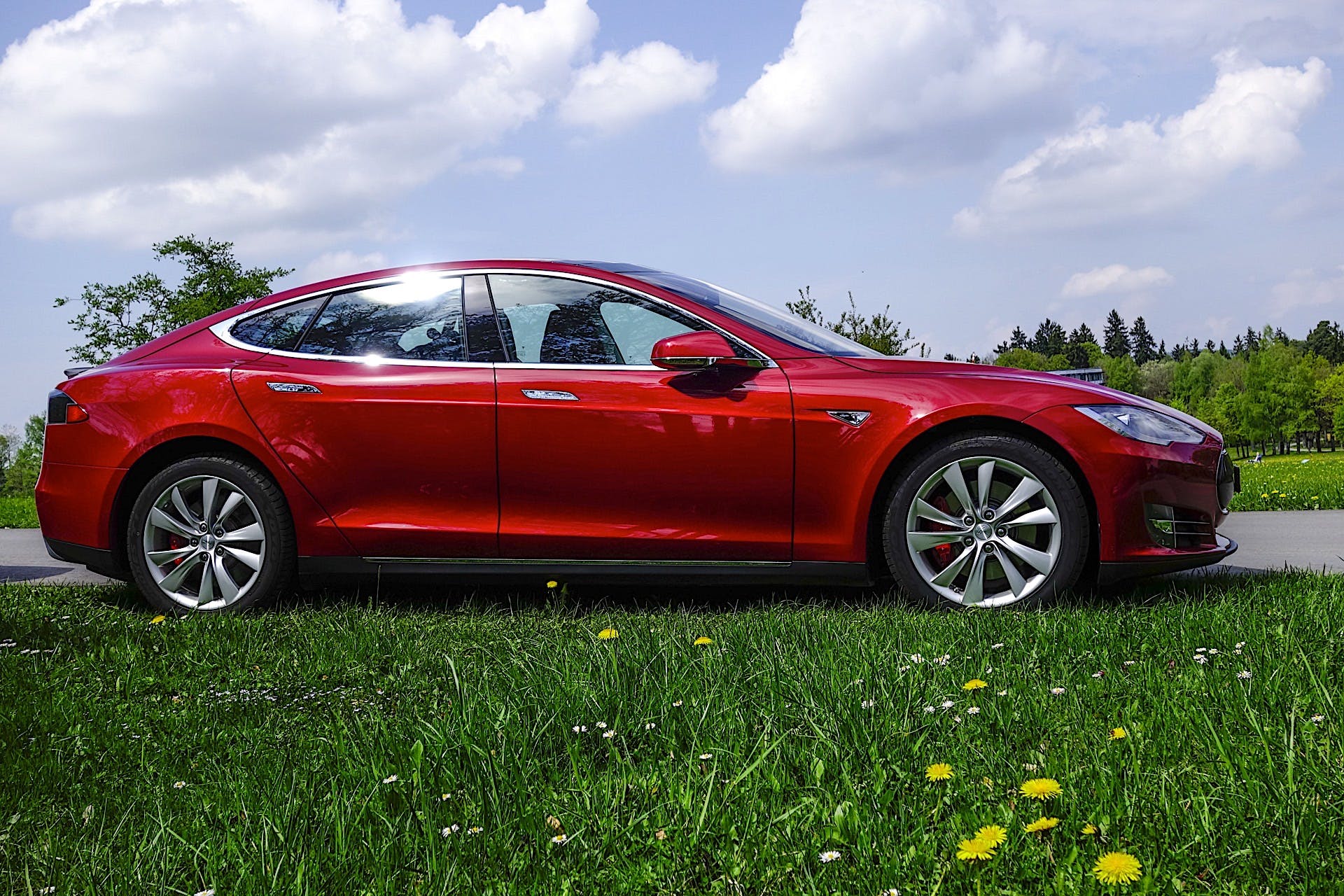 When it comes to electric vehicles or EVs, a model’s range is one of the most important factors in the purchase decision. Today, many EVs can cover long distances on a single charge thanks to advancements in battery technology, superior aerodynamics, and improved powertrains. Models like the Nissan Leaf, which debuted with a range of under 100 miles on a single charge are now able to cover well over 200 miles in their second generation. What if you’re looking for an EV that can drive farther than a Nissan Leaf or its competitors like the Chevrolet Bolt EV and Hyundai Kona Electric? You may be asking: what’s the longest range EV on the market today?

The current range king is the Tesla Model S Long Range Plus. With an EPA estimate of 402 miles on a single charge, this electrified sedan can go the distance. You won’t lose out on performance either; the Model S Long Range Plus features two powerful electric motors, one at each axle, effectively giving it AWD. Tesla estimates that it’ll hit 60 mph in 3.7 seconds. Credit the massive 100-kWh lithium-ion battery pack positioned under the floor for the performance and ability to travel long distances.

Another key to the Model S Long Range Plus’ capabilities are lighter components, which reduces the burden on the powertrain. The weight savings aren’t just from the body alone; mechanical components like the battery, electric motors, and drive units are lighter and operate more efficiently. Learnings from the Model 3 and Model Y have been transferred to the larger Model S, allowing it to benefit from the latest technology. New alloy wheels shod in tires made specifically to reduce rolling resistance further increases range.

HOW MUCH: What does a Tesla cost?

Like every Tesla vehicle, the Model S Long Range Plus will get continuous improvements via over-the-air-updates that should allow it to travel even further. For now, the Model S remains the king of long-distance EV driving; even a standard Model S Long Range can travel 373 miles per charge. Performance variants are still good for 348 miles with the standard 19-inch alloy wheels or 326 miles when equipped with the optional 21-inch units, both of which are still ahead of the class. Even the Model S Standard Range, which is good for 287 miles on a charge, can travel farther than its competitors.

Things are going to heat up though. Tesla plans to release the three-motor Model S Plaid in late 2021 and it promises to be a game-changer. With a range of over 500 miles per charge, a 0 to 60 mph time of under 2.0 seconds, and a top speed of 200 mph, this all-electric sedan could shake up the auto industry once again as Tesla continues to assert its dominance in the EV space. Don’t expect all that performance and capability to come cheap though. Tesla’s configurator lists the Model S Plaid at $139,990. Add options and you’ll easily pay $157,000, so get your wallets ready.