How much does a Tesla cost? 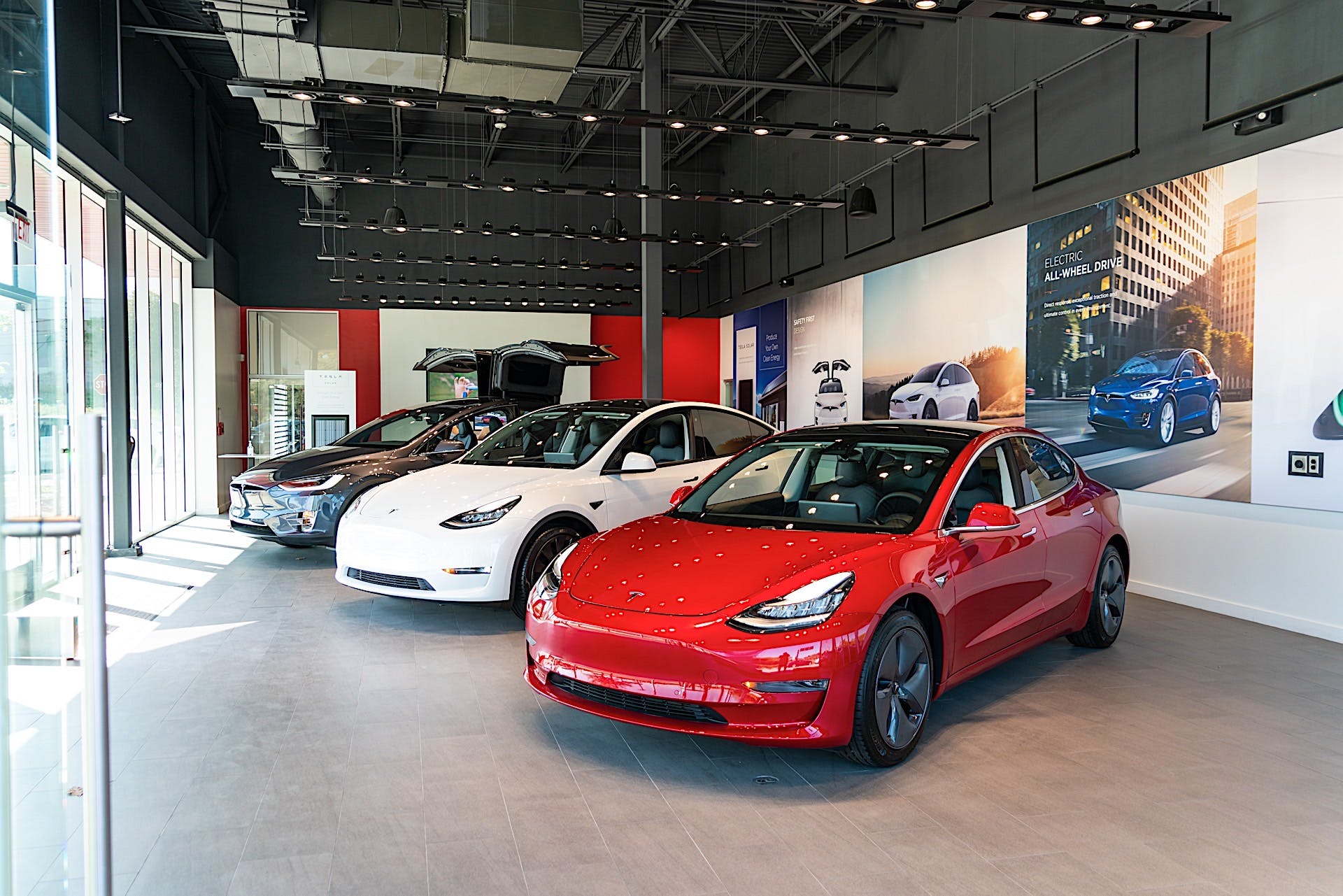 Tesla isn’t necessarily new to the car market, but it doesn’t have anywhere near the history and credibility of established automakers. It also has a drastically different sales method in comparison to big automakers like Ford or Chevrolet, selling direct to consumers through distribution centers rather than franchise dealers. Regardless, you can in fact buy a Tesla either directly from one of its stores or have one trucked to your driveway. Tesla’s vehicles are fairly easy to source, but how much do they cost?

The California-based automaker’s base offering, the Model 3, can be had for $44,990. At this price point, you’re looking at a very respectable five-person sedan that’ll travel 272 miles on a full charge while accelerating from 0-60 mph in an impressive 5.8 seconds. The Tesla Model 3 is often compared to BMW’s popular 3-series sedan, which starts at $41,250.

Tesla’s crossover, the Model Y, starts at $58,990. Based on the same underpinnings as the Model 3, the Model Y sits slightly higher and offers slightly more headroom and cargo space. At this entry price, the Model Y comes with all-wheel drive and 330 miles of range. It accelerates from 0-60 mph in 4.8 seconds.

Tesla’s largest sedan, the Model S, starts at $94,990 and can travel 405 miles on a charge. While technically still a five-passenger sedan, the Model S offers a much roomier interior than the Model 3 and a more aggressive road presence.

Known for its signature gull-wing doors, the Model X starts at $104,990. With available room for seven and 351-mile range, the Model X is a popular option for fashionable families. Its 155-mph top speed and 3.8-second 0-60 acceleration capability make it fun for spirited driving.

Unlike nearly every other automaker, Tesla’s online configurator makes ordering incredibly simple and to-the-point. With just a handful of steps, buyers are first faced with the option to go for price, range, or performance. Next, it’s on to color choices and wheel options – which there are very few to choose from. And finally, whether you want to select the brand’s “Full Self Driving” software, which currently allows the vehicle to navigate from on-ramp to off-ramp on the freeway among other party tricks. But priced at $10,000, we’re hesitant to recommend this package in most instances.

Although gas prices are fairly inexpensive at the moment, electricity used to charge a Tesla will almost always be less costly than operating an equivalent gas-powered car. To help customers see the savings potential, Tesla displays its vehicles with two prices. One is the standard MSRP and the other includes the potential savings when compared to a gasoline vehicle. This savings can vary greatly and are highly dependent on annual miles and gas prices.

All pricing is without the $1,200 destination and delivery charge.