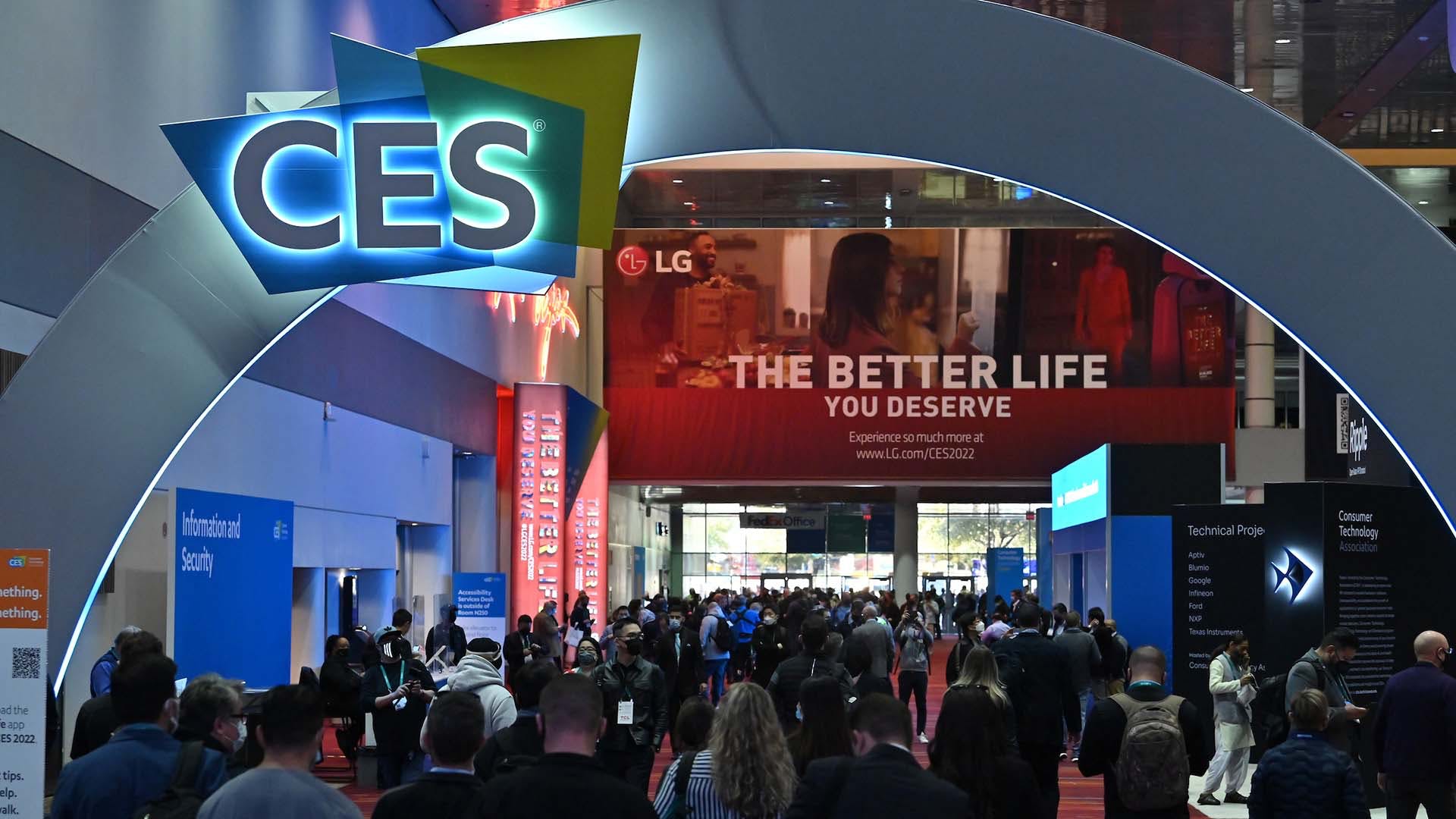 EVs are coming, whether you like it or not.

If you’re reading this site, you presumably already know that, but this latest CES in Las Vegas — and virtually — pretty much confirms our electron future of transportation.

GM took the opportunity to show off an electric Silverado. When you add that to the electric F-150 that’s coming VERY soon, you realize that these automakers are committed. They’re committed because trucks — the bread and butter of any American automakers — are going electric. There’s no larger canary in the proverbial coal mine.

GM is dropping $2.2 billion into its Factory Zero, Detroit-Hamtramck Assembly Center to make EVs. Ford has an all-new and state-of-the-art Rouge Electric Vehicle Center in Dearborn (that we recently toured). Money is being spent on this transition, and it’s a lot of money.

While infrastructure definitely needs to improve, it has reached a point to where these automakers are comfortable dropping billions of dollars into BEV technology. Even Toyota, who long shunned BEVs in favor of hydrogen, seems to be getting in on the EV action.

Infrastructure will also get better. Electrify America is working hard on expanding its network and fixing the issues that have plagued its past. Tesla’s Supercharger network, while proprietary, is still growing at a rapid pace.

Our friend Andrew Krok over at Roadshow even declared this CES to be “the best auto show in years.” Nearly all of the news was centered around either current BEVs or future BEVs, or production of batteries for BEVs, or technology for BEVs. You get the idea.

Despite what propagandists will tell you, electric power makes sense for nearly all form of automotive transportation. They’re quieter. They, in many cases, have better-than-you-need performance. They’re technological marvels.

You don’t need a gas engine for your drive to work, or to run errands, or to ferry your family to an amusement park. As an automotive enthusiast, I do believe there is a time and a place for an internal combustion engine, but after driving many EVs — some which have a gasoline version, too — I’ve quickly seen that there is a better way.

Whether you like it or not, it’s happening. It’d be too expensive to turn back.

Written by Chad Kirchner
Follow Author
RELATED ARTICLES
2024 Chevrolet Equinox EV previewed at the 2022 CES Show
2024 Chevrolet Silverado EV promises 400 miles and 10,000 pounds of towing capacity
$30,000 Chevrolet crossover will be powered by Ultium
Should you get a Level 2 charger for your Jeep Wrangler 4xe plug-in hybrid?
RELATED ARTICLES
JOIN THE EV PULSE NEWSLETTER
Receive weekly updates on each of our electrifying articles.