$30,000 Chevrolet crossover will be powered by Ultium 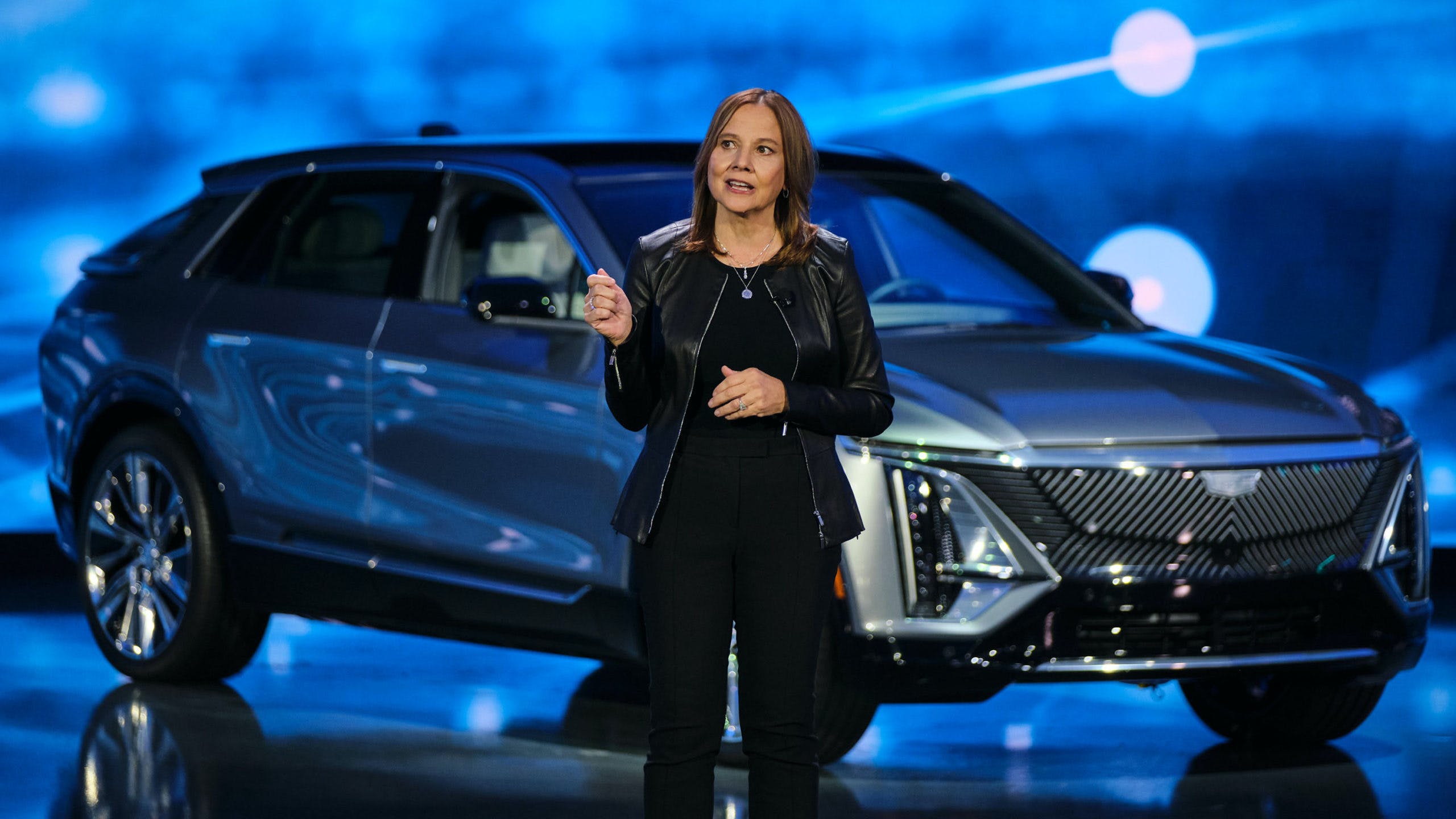 On the same day General Motors announced the global debut date for the Chevrolet Silverado EV and the arrival of its Ultra Cruise semi-autonomous driving technology, it also announced that more vehicles will get the Ultium battery and propulsion systems. The one that stands out is a Chevrolet crossover that will cost around $30,000. That means it’s about the same price as the current Bolt EV and more attainable than the larger Bolt EUV. Considering that Ultium batteries are incredibly power dense and the electric motors are quite powerful, this could be a game changer in the mainstream segment.

GM’s vision of a world with zero crashes, zero emissions and zero congestion has placed us ahead of much of the competition in electrification, software-enabled services and autonomy,” said Mary Barra, Chairwoman and CEO of General Motors. “Our early investments in these growth trends have transformed GM from automaker to platform innovator, with customers at the center. GM will use its hardware and software platforms to innovate and improve their daily experience, leading everybody on the journey to an all-electric future.”

The broader plan also includes more crossovers for Buick, which will be powered by Ultium powertrain components. On the higher end of the spectrum, GM will have the Cadillac Lyriq and Celestiq, and the GMC Hummer EV family. Chevrolet’s all-electric Silverado will be offered in both retail and commercial variants. Complementing the Ultium components are Ultifi end-to-end software, which will be used to increase the vehicle’s value over its lifetime. By 2030, 50 percent of GM’s U.S. and Chinese production will be capable of making battery-electric vehicles.

Through increased EV production and commercialization, GM aims to double annual revenues and expand its EBIT-adjusted margins by 12 to 14 percent. This means it can grow its EV revenue from $10 billion in 2023 to about $90 billion by 2030 as the company launches multiple new vehicles. Connected vehicle services and new business avenues could add the extra $80 billion with most getting accrued in the second half of the decade. Autonomous driving services through Cruise Automation will add an extra $50 million in revenues to GM. Investments in EVs will make up to roughly $9 billion to $10 billion but the company expects to fund these on its own through internal means.

By the end of the decade, GM expects 30 million vehicles to be on the road. That alone could generate $20 billion to $25 billion in revenue. BrightDrop, GM’s new commercial vehicle and infrastructure venture, is expected to deliver $5 billion by mid-decade and $10 billion by the end. In addition to the EV600 commercial van, a smaller model called the EV410, which is also on the Ultium platform, will debut in 2023.

General Motors has pledged that by 2035, it will only make battery-electric vehicles. The transition started with the launch of the GMC Hummer EV pickup followed by its SUV sibling and the Cadillac Lyriq, all of which are powered by Ultium propulsion systems. Chevrolet’s all-electric Silverado and the Cadillac Celestiq sedan are next in line for release. We wouldn’t be surprised, however, if Chevrolet’s $30,000 crossover arrives sometime between the flagship models since they’re more consumer focused instead of commodities for luxury and performance buyers. Buick’s all-electric models could launch in China, its biggest market, before making their way across the Pacific to North America.

Written by Stefan Ogbac
Follow Author
RELATED ARTICLES
Chevrolet Silverado EV gets four-wheel steering and 24-inch wheels
Chevrolet Camaro to be replaced by an electric sedan: Report
Chevrolet Silverado EV appears in the dark in recent GM video
What adapter do I need to connect to the Ford F-150 Pro Power Onboard generator?
RELATED ARTICLES
JOIN THE EV PULSE NEWSLETTER
Receive weekly updates on each of our electrifying articles.