Chevrolet Camaro to be replaced by an electric sedan: Report 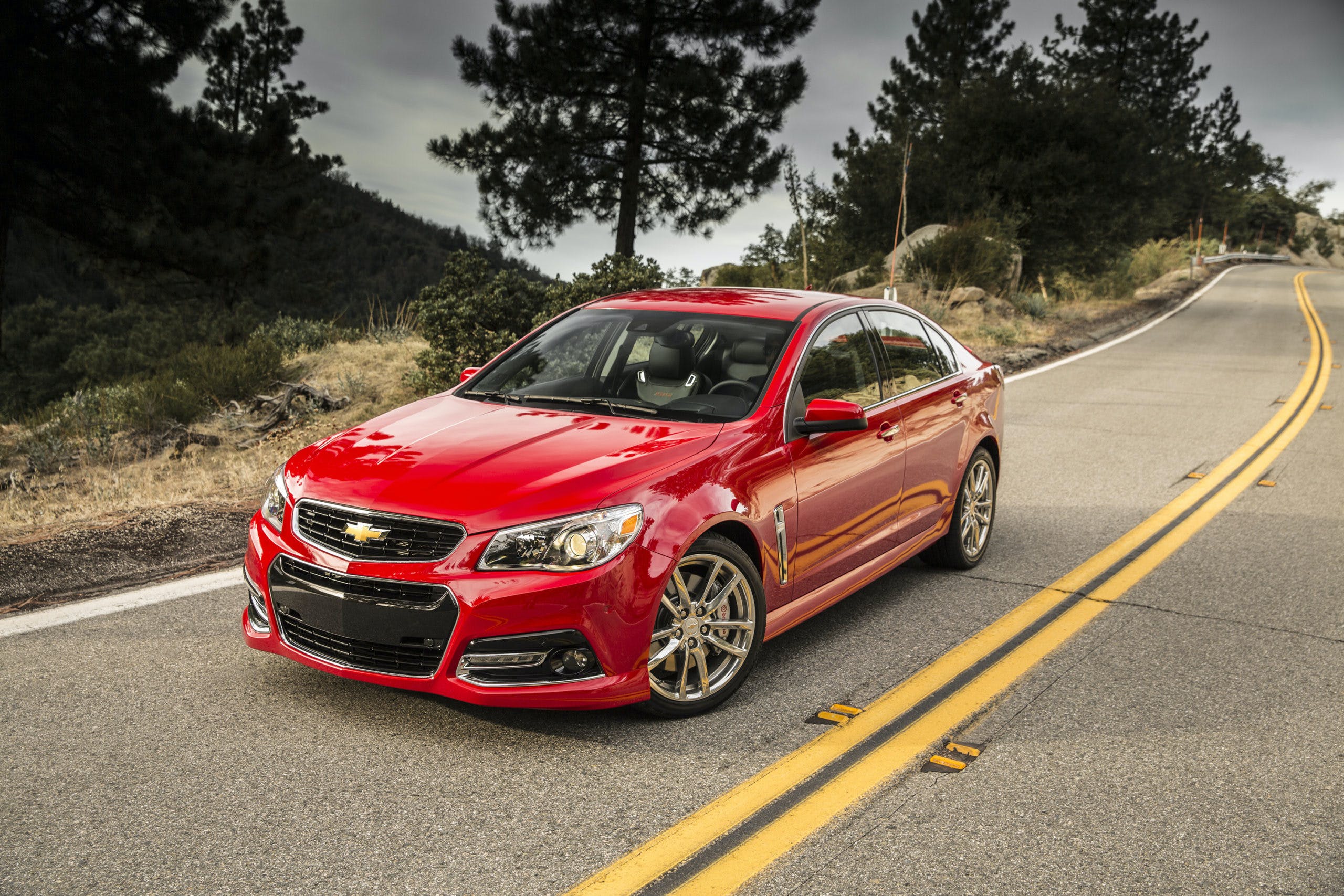 Could the Camaro be replaced by an electric SS successor? Photo credit: Chevrolet

General Motors is one of the first companies to commit to battery-electric vehicles when it announced that it won’t sell anything else by 2035. Within five years, it will have 20 EVs in North America while retaining the same number of gas-powered nameplates. According to a report from Automotive News, General Motors won’t stick to the same refresh and redesign schedule on certain models, including the Chevrolet Camaro and Malibu. They’ll stick around until the middle of the decade before transitioning into full EVs in their next generation.

The most interesting piece of this report is that Automotive News is claiming that the Camaro’s successor will be a sedan. Yes, it will remain a performance-oriented model but it’ll likely be a different animal from the current coupe and convertible. In a way, the Camaro’s successor could be the spiritual successor to the Chevrolet SS, which was essentially a rebadged Holden Commodore. The Camaro successor, which is due out sometime in 2025 will coincide with the end of production of the current-generation car and the Malibu. Automotive News also points out that the car will be a mid-size sedan, which means it’s likely a replacement for both the Camaro and Malibu. During the same year, Chevrolet will also get a high-performance electric crossover, which is likely going to complement the Camaro’s successor in the lineup.

We’re suspecting that the replacement for the Camaro will use General Motors’ Ultium batteries, which first debuted on the GMC Hummer EV pickup. This could easily make it perform better than its gas-powered predecessor mainly thanks to the electric motors providing instant power that’ll likely be more or at the same ballpark as the current Camaro. Models with a larger battery will have the longest range but don’t expect it to offer that and prodigious power at the same time. The former will take a hit on more potent variants like the SS and ZL1.

Since it appears GM is replacing two cars with one, the possibility of this electric sedan offering a broad range of models is high. The more pedestrian versions could be closer to the Malibu, focusing on driving range while still possessing sporty driving dynamics to maintain its ties to the Camaro. When it comes to the battery size, don’t expect this car to get the massive battery packs that will go into the GMC Hummer EV models. The 100-kWh pack on the upcoming Cadillac Lyriq may find its way into the Camaro’s sedan successor but likely only on long-range and high-performance variants.

The arrival of the Camaro’s sedan successor appears to be right in the middle of General Motors’ transition period. By the middle of this decade, Chevrolet is launching a range of new EVs including a van, two electric crossovers, and the Silverado EV. Within the broader General Motors umbrella, this is also the same time frame that the GMC Sierra EV, Cadillac Celestiq, and a full-size Cadillac EV SUV are also scheduled to debut.

Although a sedan successor to the iconic Chevrolet Camaro isn’t what enthusiasts want to hear, it’ll likely have a broader appeal, especially if it’s offered with a wide range of flavors. The performance crossover that’s reportedly arriving at the same time period will surely sell in more volume while the sedan remains the niche vehicle