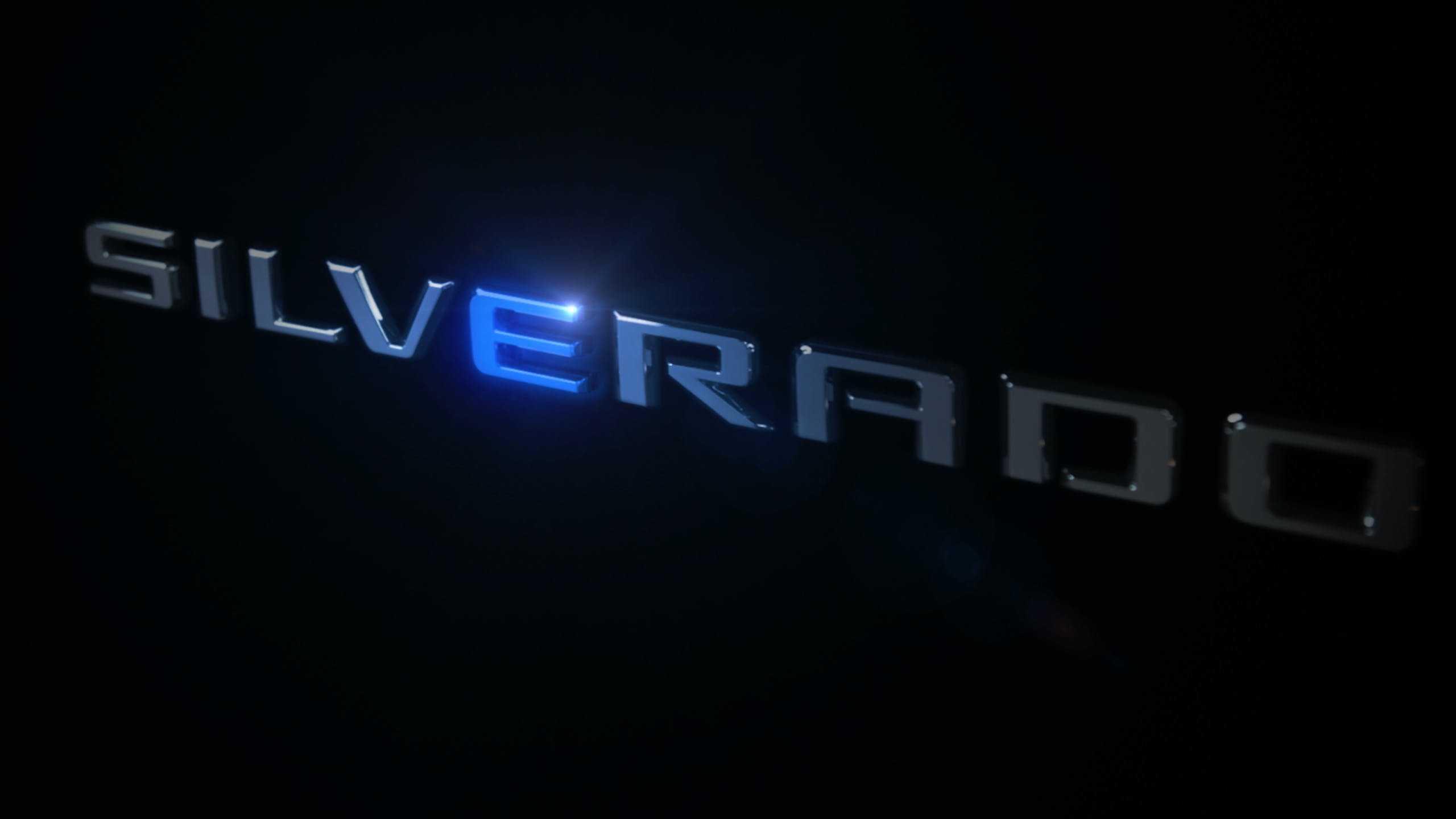 Chevrolet has confirmed that the next big EV reveal in line following the Hummer EV and SUV is the new EV version of the Chevrolet Silverado. It’ll be build at the Factory Zero facility in Detroit and Hamtramck, Michigan.

Built on the Ultium platform, the new Silverado is expected to provide all of the capability of a gasoline-powered Silverado. Chevrolet mentions in its news release that the truck was designed from the ground up to be an electric vehicle, which indicates that it won’t be sharing a platform with the current generation of the Silverado truck.

GM is first to announce range estimates with the Silverado EV (compared to the Ford F-150 EV), and the company is stating that they expect more than 400 miles of range on a full charge.

That probably is unloaded. Rivian has stated in the past that max towing on its R1T cuts overall range in half.

Chevrolet is also confirming that there’ll be retail and fleet versions of the truck, meaning that a work truck (WT) trim level is quite likely, and should help General Motors as a whole lower its overall emissions fleet wide.

Chevrolet isn’t stating when the truck will enter production or when it’ll go on sale, but with the big Hummer EV announcements out of the way, we’d expect the truck to fall into a similar time frame of release.