Tesla Supercharger network is the company’s key to success 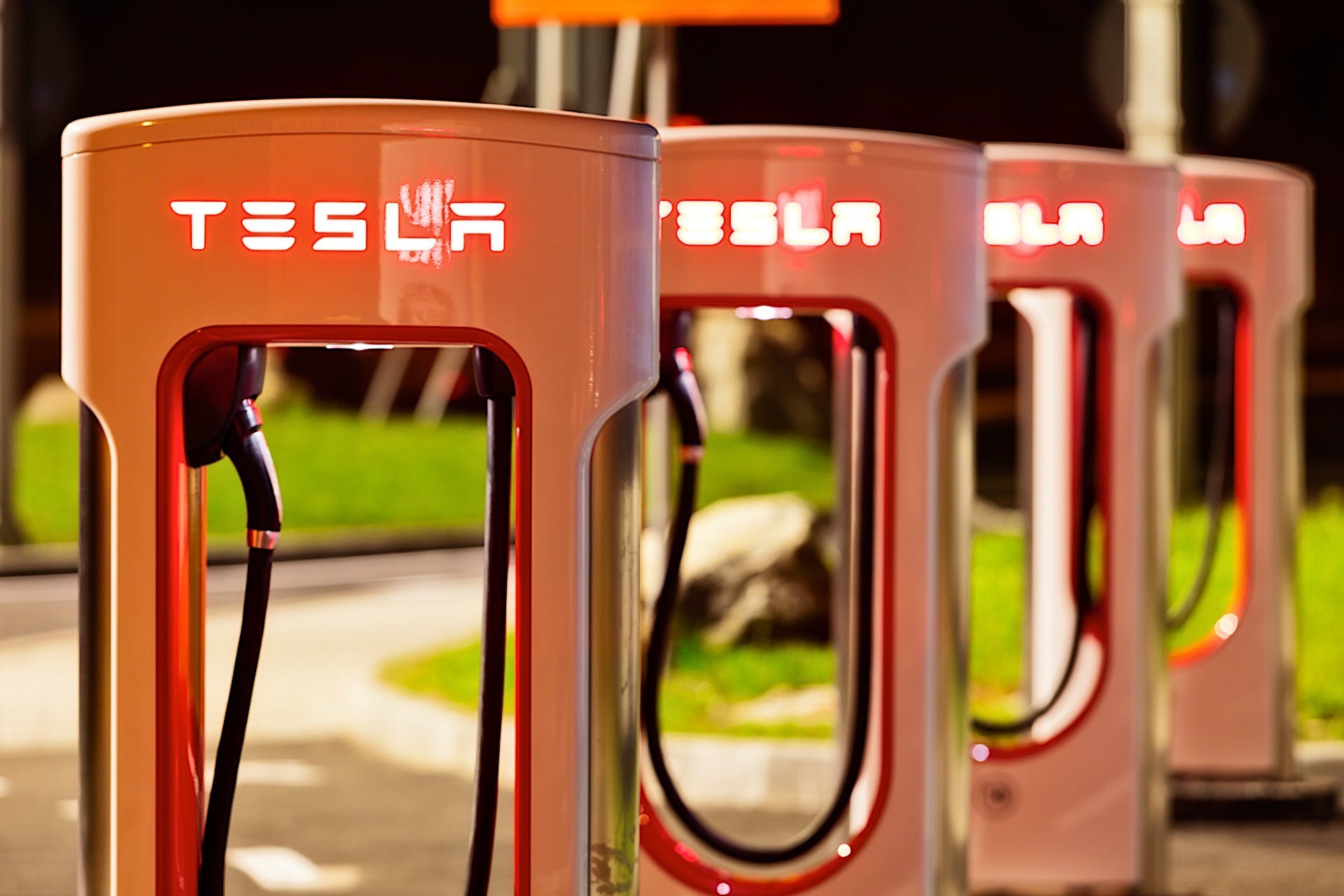 While even the most ardent Tesla haters will admit, the cars have become better and better over the years. While yes, the build quality isn’t consistently solid like it is for more mainstream automakers, Tesla has worked out many of the kinks that plagued the brand early on.

But for a company that has experienced such negative publicity over the years, compared to that of legacy automakers, why do people end up buying a Tesla? What’s the secret sauce that makes a Tesla more appealing than any other EV on the market.

The answer is simple. It’s the Supercharger network.

When Tesla first started growing, Elon Musk knew that in order for people to purchase his cars, they’d need a place to charge them. So in addition to offering home charging solutions, Tesla because building out a massive network of DC fast chargers.

DC fast chargers are insanely expensive to install, and the payback time can be quite long on them. But Tesla did it right. All of the billing and account management is handled through the car. To use a Supercharger, the driver only has to pull up to a spot and plug the car in. Everything else just happens.

It’s seamless, whereas using any other charging station can be a hassle. There aren’t typically as many stalls available, unless it’s an Electrify America or Electrify Canada install. Many of them don’t have a built-in credit card reader and rely on the driver to have an app installed and an account created. After going through that entire rigmarole, you’d then find out that the only station didn’t work. Then you’d have to call customer service and see if they could remotely reboot the machine.

If they couldn’t, you’re out of luck. And who knows how far away the next charging station is to try? You have to have PlugShare and several other charging apps on your phone to try to find a station. It’s a process.

Even with trip planning apps out there, nothing builds as much confidence on a road trip as driving a Tesla. I can, right now, go out and climb in the long-term Model 3 and drive across the country with zero planning. The built in Trip Planner will tell me where I need to stop, and the payments are already taken care of.

That’s the confidence you have when you own a gasoline-powered car. You know there’ll be places to refill and you have a good idea where they’ll be.

Electrify America is making successful inroads into the charging scene, and their installs have multiple chargers in nice locations that seem to be reasonably reliable. But you still have to have an Electrify America account for it all to work.

The only way to really eat into the success of Tesla, at least in the short term, is for a major OEM to get together with the other big EV makers and purchase a charging network — preferably Electrify America. Then they need to dump a bunch of money into expanding it out the way Tesla’s Supercharger network is expanded. Then, the OEMs really need to find a way to integrate the charging stations into their built-in navigation systems to handle route planning.

Then, and only then, will they come close to duplicating the secret sauce that is Tesla.