Buc-ee’s needs to get in on EV charging 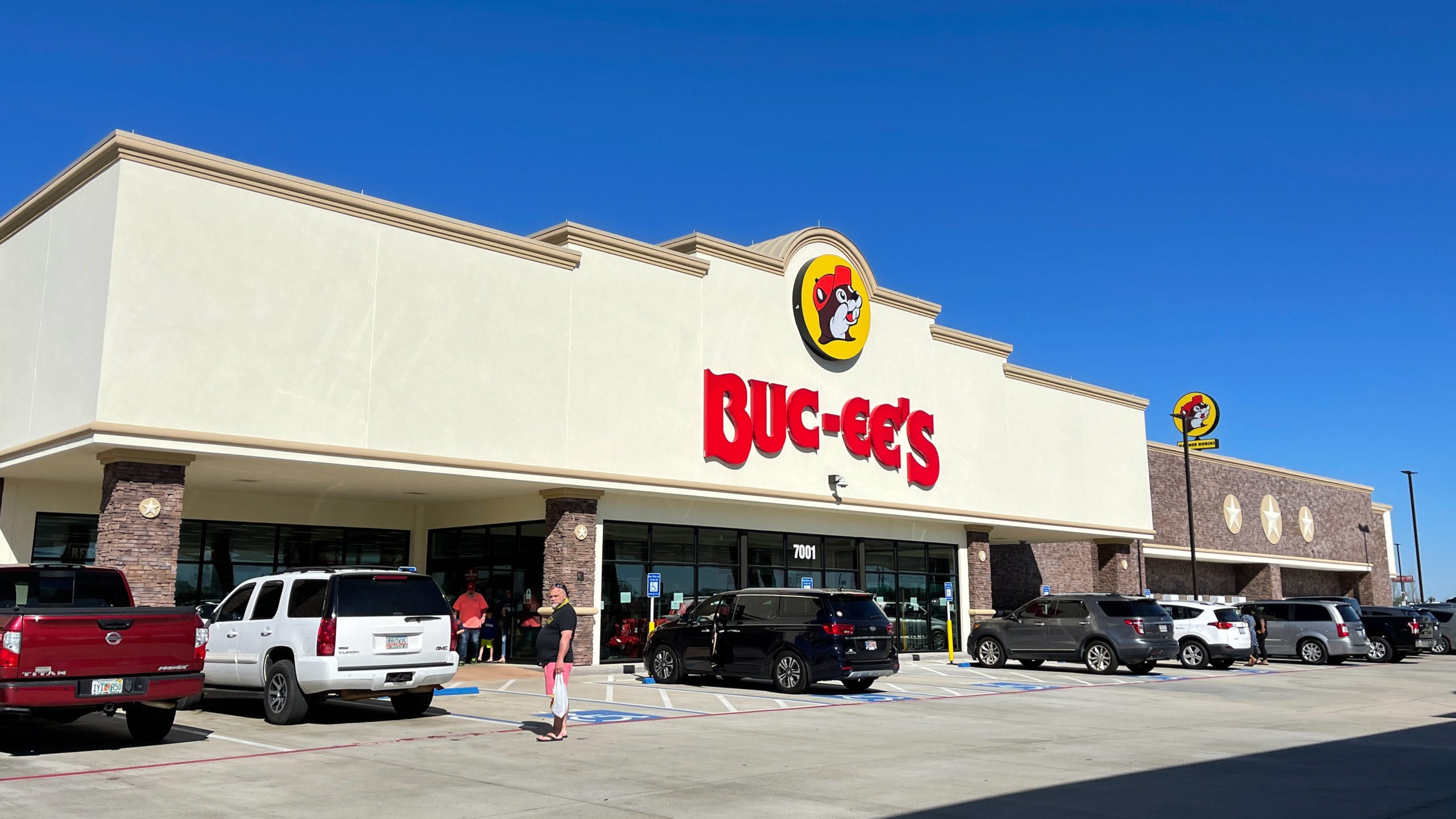 Recently, a Wall Street Journal article highlighted some of the challenges that still exist with fast charging an electric vehicle on a road trip. While some of the issues encountered are based on the car the author took — a Kia EV6 which doesn’t have dynamic trip planning based on available fast chargers — it is another opportunity to point out that DCFC still has a long way to go.

When Tesla first started building out its exclusive fast charging Supercharger network, it built them along highways and between cities, allowing for owners to get more juice on road trips. The rollout was definitely road trip based, considering even today 82% of EV owners still charge nearly exclusively at home.

That brings us to Buc-ee’s. The Texas-based, but expanding rapidly, convenience store chain prides itself of clean bathrooms, amenities out the wazoo, and a unique experience. You could almost describe it as much of a roadside attraction as a gas station.

The rollout of Buc-ee’s stores also followed a Tesla Supercharger model. Just take the newest location — it’s first in the state — in Tennessee. It’s not in Knoxville or Nashville. It’s in between, along a major thoroughfare.

For someone on a road trip, Buc-ee’s is a natural stop. For someone driving an EV, it’d be an oasis in the desert. Since an EV driver will likely have to sit for 15 or 20 minutes, at least, they have time to go into the store and use the restroom. They can then stock up on Beaver Nuggets, get some fresh beef jerky, try some homemade fudge, or get a hot lunch.

Perhaps they forgot to get a gift for the baby shower they’re going to? Buc-ee’s has options. Maybe the need a waffle maker that makes waffles in the shape of Texas? Buc-ee’s has it. Need some deer corn for your ranch? You guessed it: Buc-ee’s.

But while some Sheetz and Wawa locations have fast chargers, along with other convenience store chains across the country, the granddaddy of all chains doesn’t offer charging.

It’s not like they don’t have the space. Most locations are out in the middle of nowhere expanding across dozens of acres. The chain owns a world record for both the largest convenience store (New Braunfels, Texas) at 66,335 square-feet, and the longest car wash conveyor (Katy, Texas) at 255 feet.

One thing fast charging locations currently lack is well-lit, protected spaces to charge. Buc-ee’s could solve that easily. Additionally, with the space Buc-ee’s often has, it could also build pull through charging stations for people towing with their electric vehicle (which is about to become “an thing”).

While EV adoption in the United States won’t happen as quickly as some in this industry would have you believe, the fact is that EVs are coming. The ones who get on board now will be the most successful ones in the future. This seems like a no-brainer for a company like Buc-ee’s.