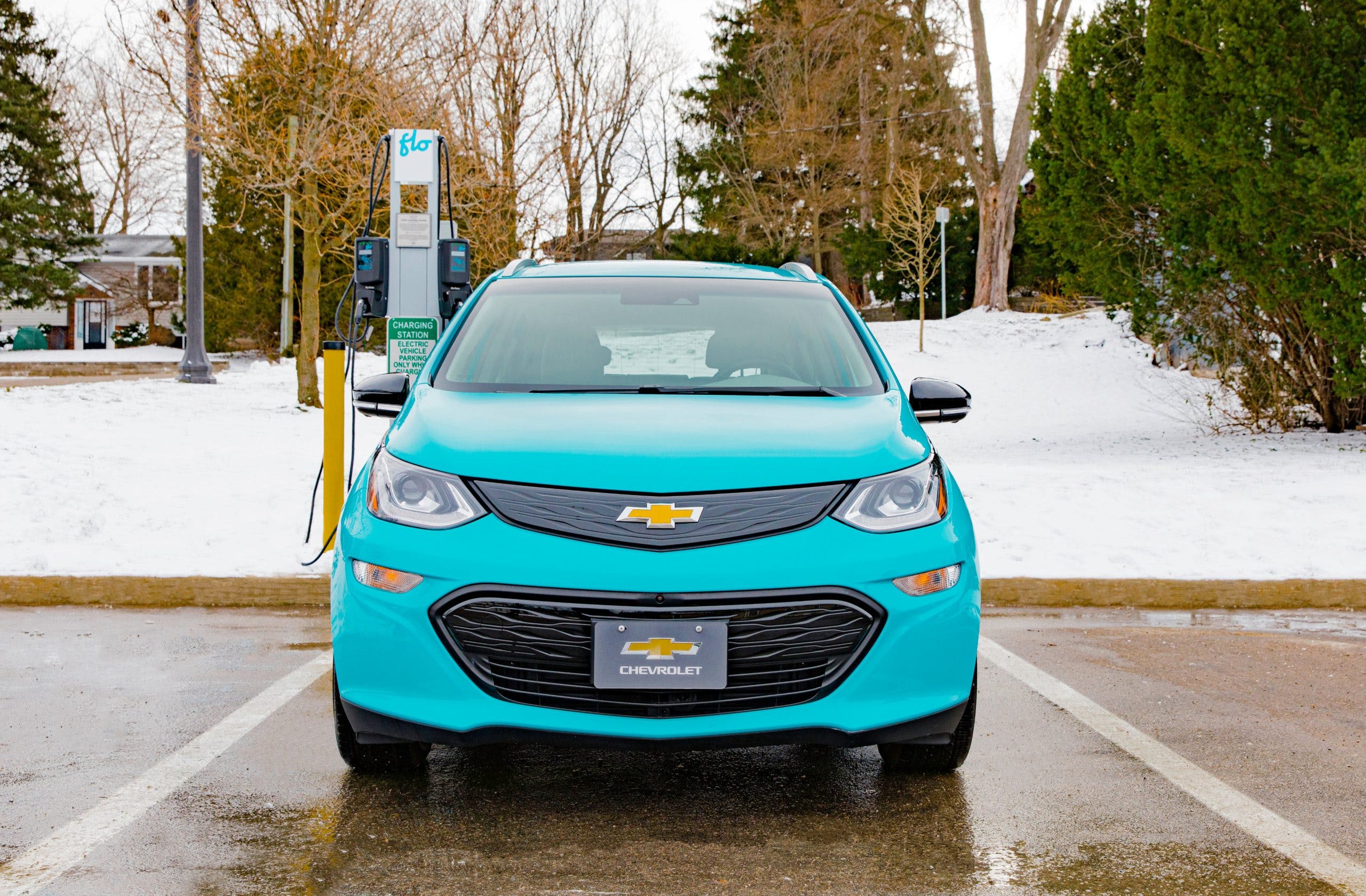 If you’re General Motors, there’s only one way to celebrate “the country’s most roadtrippable town,” and that’s to install an electric charger so that even owners of EVs can come to visit.

That’s just what GM did in Elora, Ontario, Canada, a year after the town was dubbed the most roadtrippable town. The Flo CoRe+ charger is a level 2 charger, so those stopping for some juice will have plenty of time to take in the sights of the small city with an old-school vibe.

The announcement of the new charger was tweeted out last week by Chevrolet Canada’s Twitter account. The charger is donated in honor of Mayor Kelly Linton and has a special plaque that discusses the advantages of green technology and thanks those involved in naming the city such a popular road trip destination. Unsurprisingly, it also goes on to say that their favorite EV is the Chevrolet Bolt. We wonder if that will change once the Cadillac Lyric or GMC Hummer EV finally debut.

Following a contest last year, the city was called the most roadtrippable town by General Motors, thanks to a fun campaign that saw the Shaver family from Huntsville document their trip to the area in a new Chevrolet Equinox.

The family drove from Huntsville to Elora, stopping in Horseshoe Valley for a quick round of treetop trekking. Once in Elora, they got to zip-lining, water-sliding, and mini-golf.

Elora is described as a beautiful village, and one of the older towns in Ontario. There is a large gorge and conservation area with limestone cliffs formed by the glacial meltwaters from the previous ice age. It’s a very popular place to go camping, canoeing, fishing, hiking, cycling, swimming, picnicking, and tubing. It was also the filming location for the movie adaptation of Stephen King’s It and It Chapter Two.

Electric vehicle owners who like the older architecture will appreciate the various buildings and bridges, many of which were built in the mid 19th century. Then in late summer, Elora is home to the Riverfest outdoor music festival.

While COVID-19 restrictions are making it tough to travel to Canada right now, the addition of these chargers will certainly help Elora appeal to EV roadtrippers.