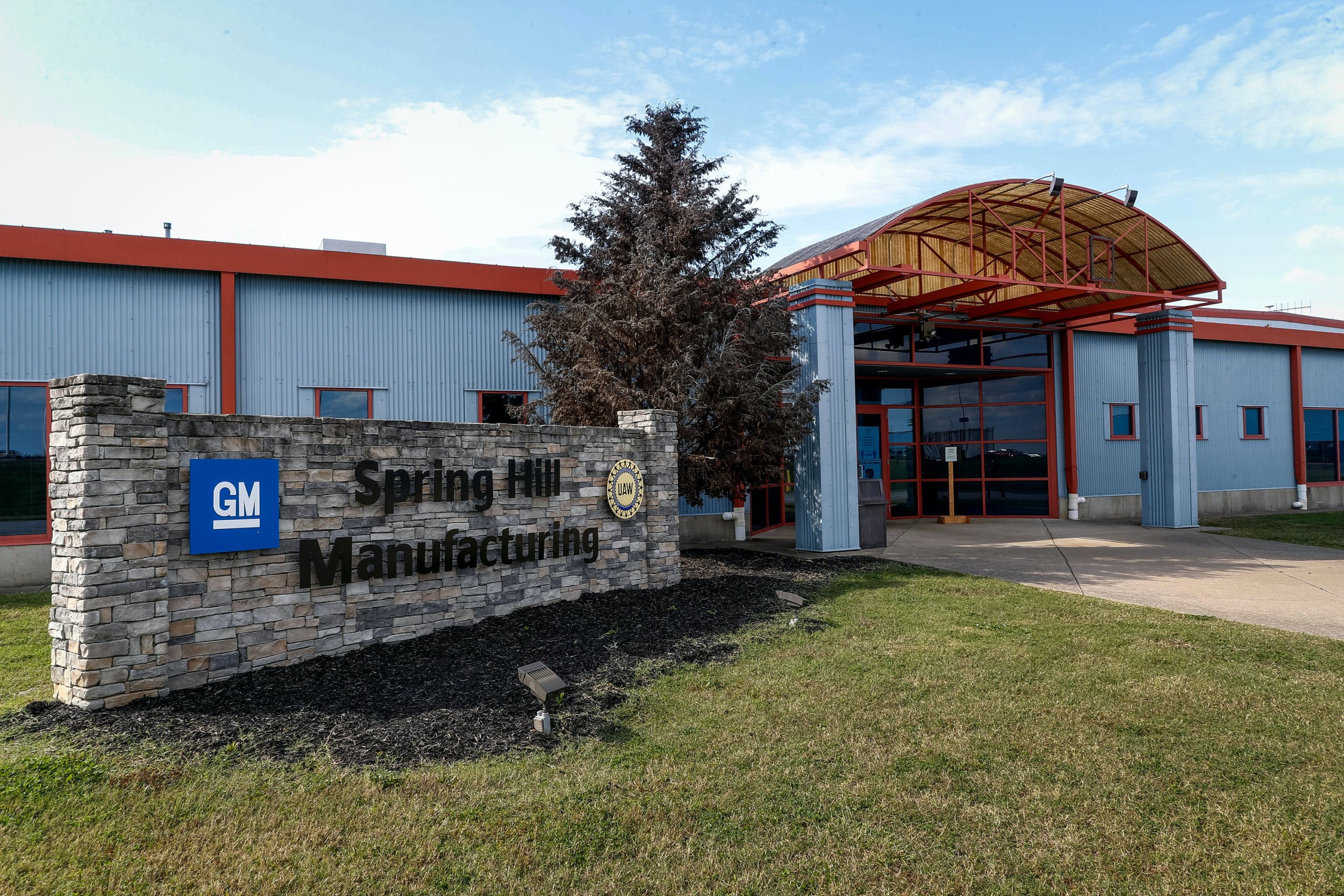 General Motors decided that the land of George Strait, after he left his exes, was the perfect place to build the upcoming Cadillac Lyriq and other electric vehicles. It’s such an optimal place, in fact, the company is spending $2 billion to transition the plant.

“We are committed to investing in the U.S., our employees and our communities,” said GM Chairman and CEO Mary Barra. “These investments underscore the success of our vehicles today, and our vision of an all-electric future.”

Work on the Spring Hill plant is to begin at once.

This is all part of an effort by GM to prepare for an onslaught of new EVs here in the near future. In addition to the GMC Hummer EV that’s set to debut shortly, a whole lineup of electrified vehicles is coming.

According to GM, that facility is critical to GM’s commitment to an all-electric future.