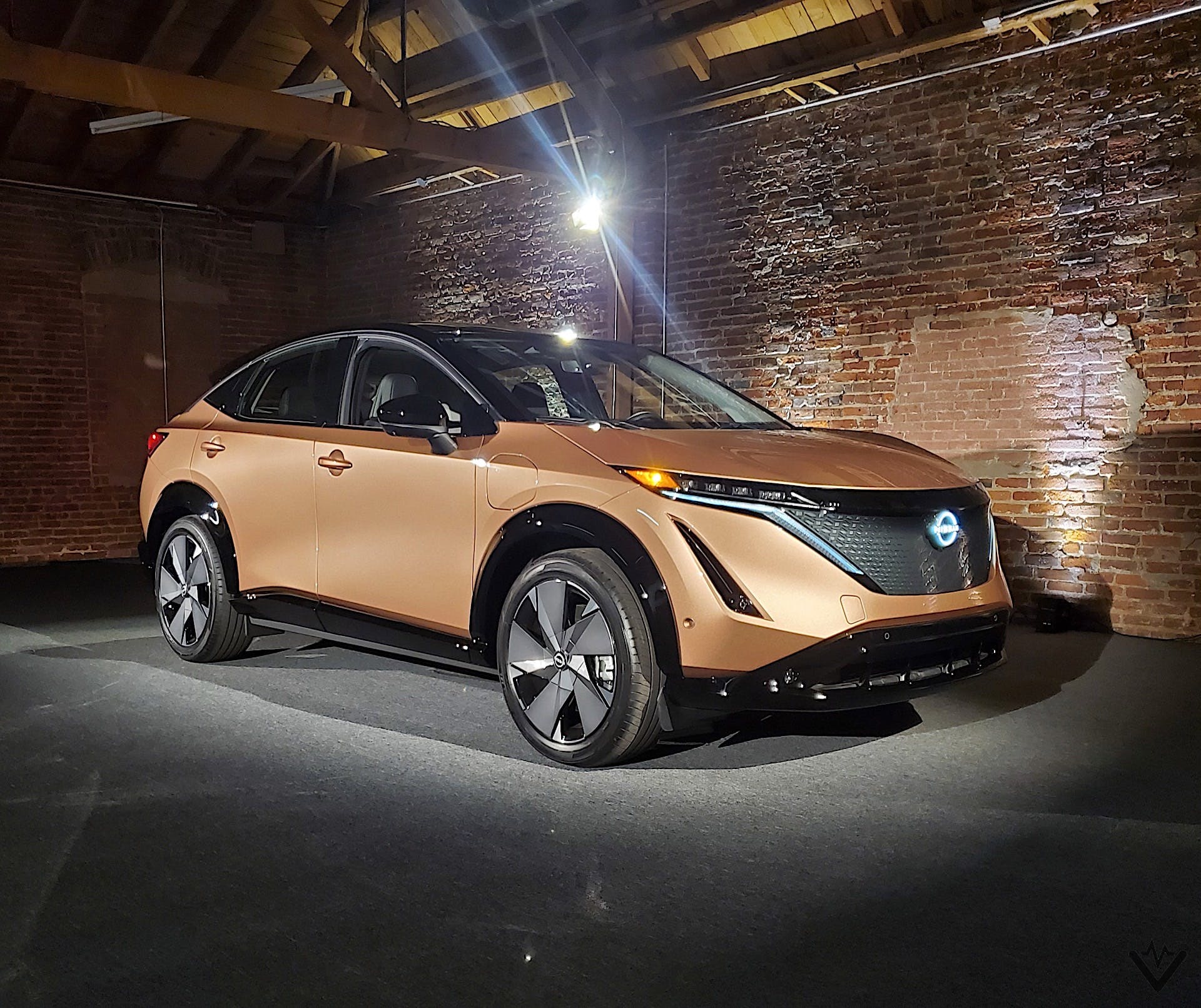 If you were hoping to get a Nissan Ariya later this year, you’ll have to be waiting a little bit longer. Nissan has confirmed that the Ariya is going to be delayed in the United States until next year.

Special edition orders began in Japan overnight for the launch in Nissan’s home country, but semiconductor issues that have caused havoc across the industry is to blame here.

A Nissan spokesperson told us, “Nissan is facing various industry challenges, including the semiconductor shortage. Our priority is to ensure that we deliver the all-new, all-electric Nissan Ariya to customers with the highest level of quality and care. To that end, we have delayed the start of sales of Ariya, which will now be available in the U.S. starting in 2022 with reservations beginning later this year.”

Ariya is a big deal for the company, with the crossover carrying some of the most advanced features on a modern Nissan product, and to help the company compete against the likes of the Volkswagen ID.4, the Hyundai Ioniq 5, the Mustang Mach-E, and the Tesla Model Y.