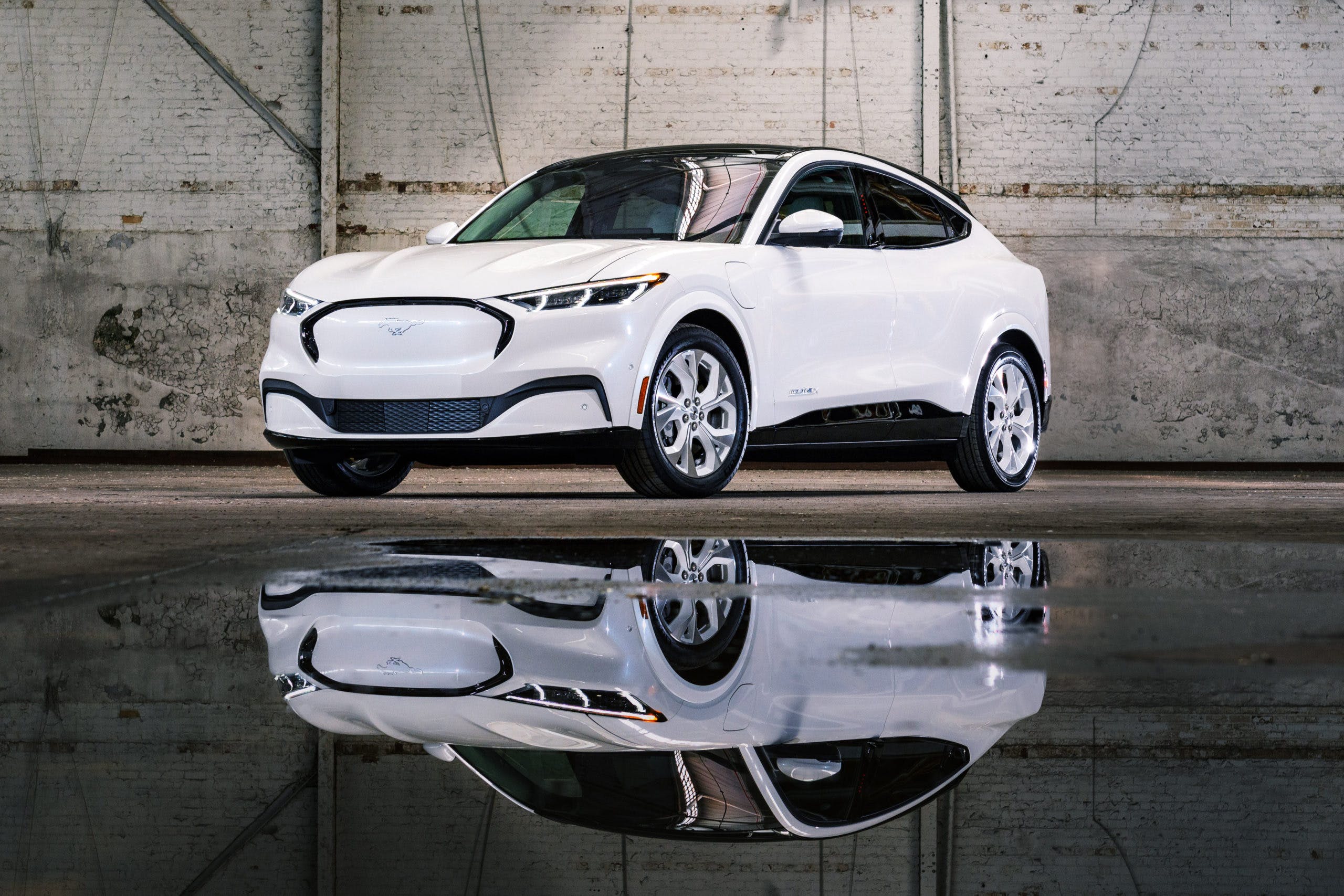 Ford announced it will add more than 6,200 new jobs in the United States and convert nearly 3,000 United Auto Workers (UAW) positions to full-time status complete with healthcare benefits starting on the first day of employment. This announcement comes one year ahead of the 2023 contract negotiations in support of the Ford+ Plan, which includes the introduction of the next-generation Mustang and Ranger, and a new electric commercial vehicle for the North American market.

This move is supported by a $3.7 billion investment in facilities located in Ohio, Michigan, and Missouri. It will also result in the indirect creation of 74,000 non-Ford jobs across the country. “Ford is America’s number one employer of hourly autoworkers, and this investment only deepens our commitment to building great new vehicles – from an all-new Mustang to new EVs – right here in the U.S. in partnership with the UAW,” said Bill Ford, Executive Chair of Ford Motor Company. “I am proud that we are investing in the Midwest and taking real action to provide better benefits and working conditions for our workers on the plant floor.”

One year after announcing the Ford+ plan, the UAW and Blue Oval decided to break convention and not wait for contract negotiations to announce new vehicles and investments in plants and the workplace. Over the next five years, Ford aims to invest $1 billion to improve the workplace experience for manufacturing employees and is working with the UAW to identify the top ten wants and needs of its workforce. Improvements could include better access to healthy food, battery-electric vehicle chargers, and better lighting at plant parking lots.

In the total amount of $3.7 billion investment, Michigan is getting the bulk at $2 billion to create 3,200 new union jobs. Nearly 2,000 of those will be split throughout three assembly plants supporting the production increase of the F-150 Lightning to 150,000 units per year at the Rouge Electric Vehicle Center in Dearborn. It will also help with the production of the new Ranger at the Michigan Assembly Plant in Wayne, and the Mustang at the Flat Rock facility. Included in this investment is $35 million for a new Ford Customer Services Division packaging facility in Monroe, which will add 600 union jobs and is expected to come online by 2024 to accelerate parts shipment to customers.

Ohio will get $1.5 billion, which will produce 1,800 union jobs at the Ohio assembly plant to build a new commercial BEV starting in the middle of this decade. An additional 90 jobs and $100 million are included for the Lima Engine and Sharonville Transmission plants. Missouri is getting $95 million and 1,100 new union jobs for a third shift at the Kansas City assembly plant to increase Transit and e-Transit production.

These latest investments are part of Ford’s larger initiative that aims to help it smoothly transition to electrification. In September 2021, the company announced it had partnered with SK ON as part of a joint $11.4 billion investment to create BlueOval City in Stanton, Tennessee, and BlueOval SK Battery Park in Glendale, Kentucky. Ford also split its electrification activities into the Model e division, which will be responsible for developing BEV components, software, and new models.