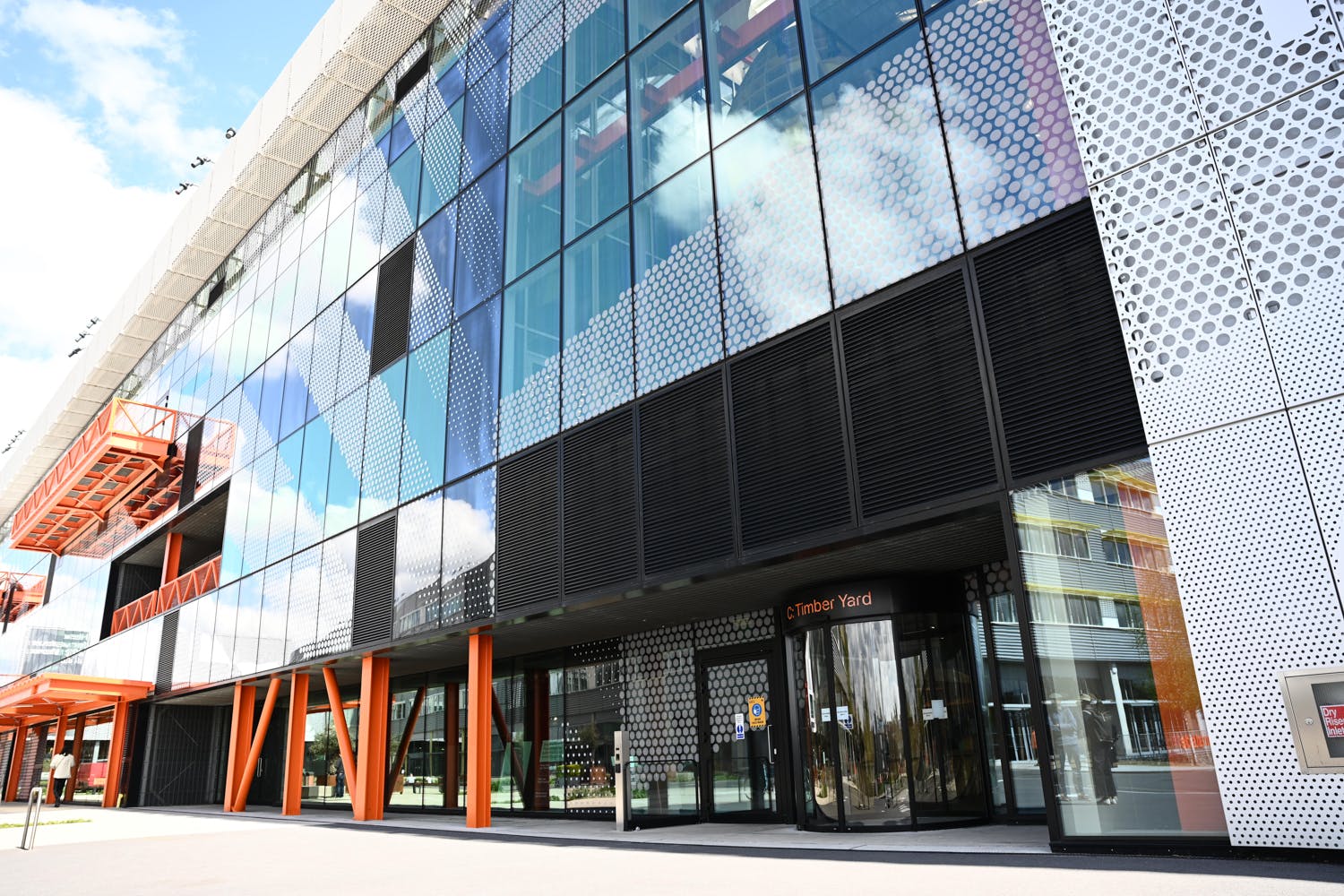 During its Capital Markets Day, Ford announced that it will increase its investment in electrification to $30 billion through 2025. This includes commitments to battery development, building flexible battery-electric vehicle platforms, and focusing on modular technologies. Ford anticipates that 40 percent of its global vehicle sales to be made up of EVs. To date, the Mustang Mach-E has brought more new buyers to Ford than ever at 70 percent. The recently revealed F-150 Lightning has received 70,000 reservations since its debut last week, and the E-Transit commercial van is about to enter service later this year.

As part of its commitment to electrification dubbed the Ford+ Plan, Ford intends to design, engineer, and make its own batteries. It has established the Ford Ion Park, which houses 150 employees specializing in battery chemistry, testing, manufacturing, and value-chain management. This facility has been tasked with improving battery range and lowering its costs for both customers and Ford.

Two types of batteries will be made and used depending on the mission: IonBoost lithium-ion and IonBoost Pro, the latter of which is developed especially for commercial vehicle use. In addition, Ford formed a joint venture with Korea’s SK Innovation called BlueOvalSK to specifically make batteries for Ford and Lincoln vehicles at two plants in the U.S. Ford recently increased its stake in Solid Power to speed up the development of solid-state batteries, which will significantly lower the cost of EVs.

The Connected Services program will enable over-the-air updates on over 1 million vehicles by 2022. This number is expected to grow to 33 million by 2028 across both Ford and Lincoln models. New digital tools like online ordering, simplified financing and renewal options, vehicle pickup and delivery, and mobile repairs are also part of the Connect Services suite. This service will also focus on improving the user experience with new features like the BlueCruise semi-autonomous driving tech, OTA software updates, using connected data to detect quality issues quickly and ease the charging process.