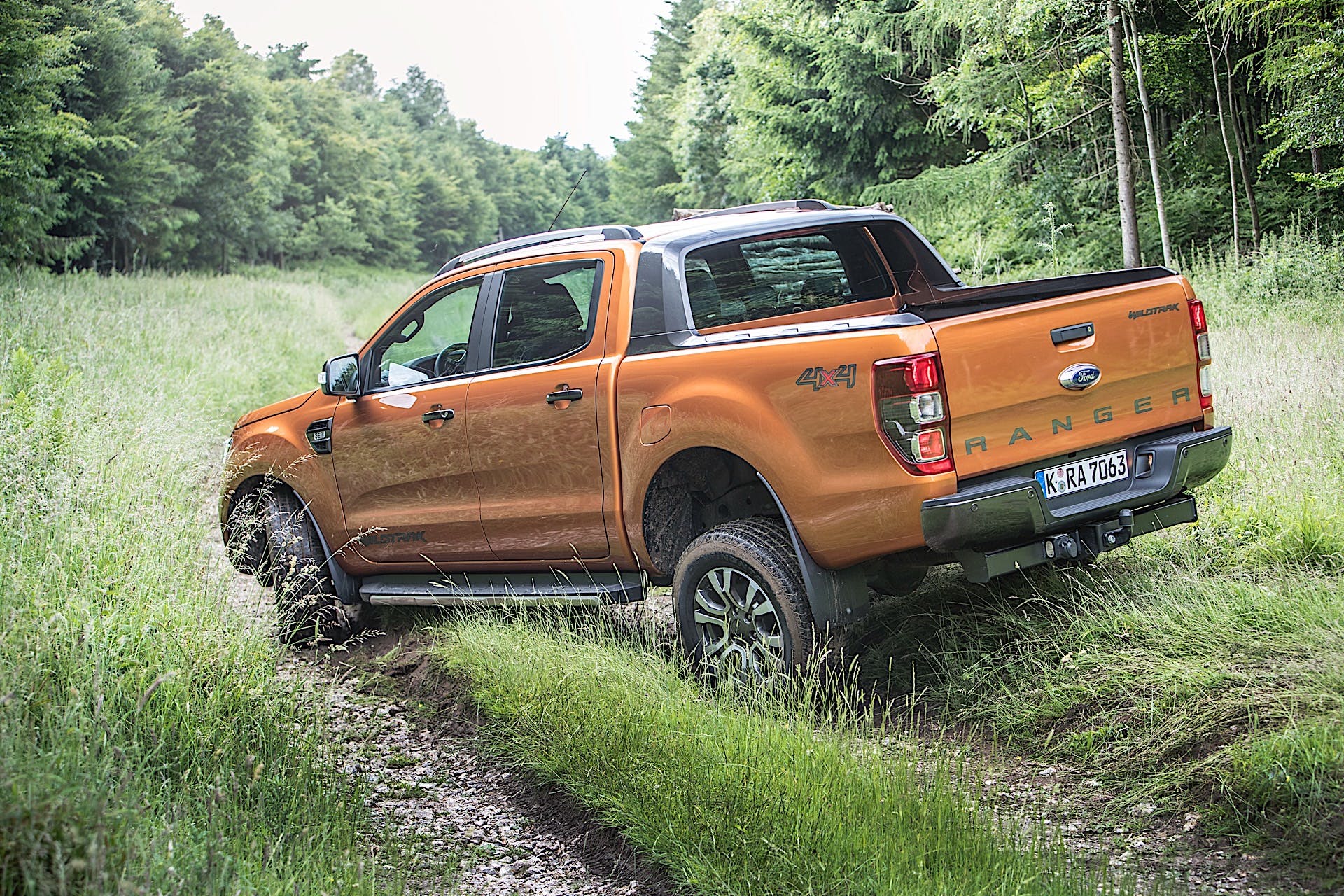 Earlier today, CarExpert in Australia stated that a plug-in hybrid Ford Ranger was coming to Europe, and speculated on whether or not that truck would then find its way to Australia. A new Ranger is coming, for sure, and it’ll likely be a global product, but it’s unclear if the electrified Ford Ranger will exist in a plug-in or full-electric variant.

We reached out to Ford, with an official spokesperson in Europe saying, “[O]ur commercial vehicle range in Europe will be zero emissions capable (all-electric or plug-in hybrid available across our nameplates) by 2024, with two-thirds of commercial vehicle sales expected to be all-electric or plug-in hybrid by 2030. However, we have no Ranger pickup or any other new product news to communicate at this time.”

SEE ALSO: Ford reveals its plans to go all-electric on passenger cars by 2030 in Europe

We’re expecting a new Ranger in the next couple of years, and in order to meet that mandate in Europe, the Ranger will have to have a powertrain option that is either all-electric or a plug-in hybrid. Based on development lead times, spy shots, and sourcing it’s likely going to be a plug-in hybrid.

But we could also see a potential BEV Ranger in the cards. We know a BEV F-150 is going on sale in the United States in mid-2022, but that truck doesn’t enjoy the global appeal that the Ranger has. That means we wouldn’t be the slightest bit surprised if the Blue Oval is working on an electric Ranger.

What we do know is that the only way that the Ranger doesn’t receive an electrified option is if the nameplate goes away. That seems extremely unlikely.

We’re hoping for a new Ranger here in the United States in and around 2023, and multiple powertrain options will be a welcomed addition to the great 2.3-liter EcoBoost with the 10-speed automatic we already get.