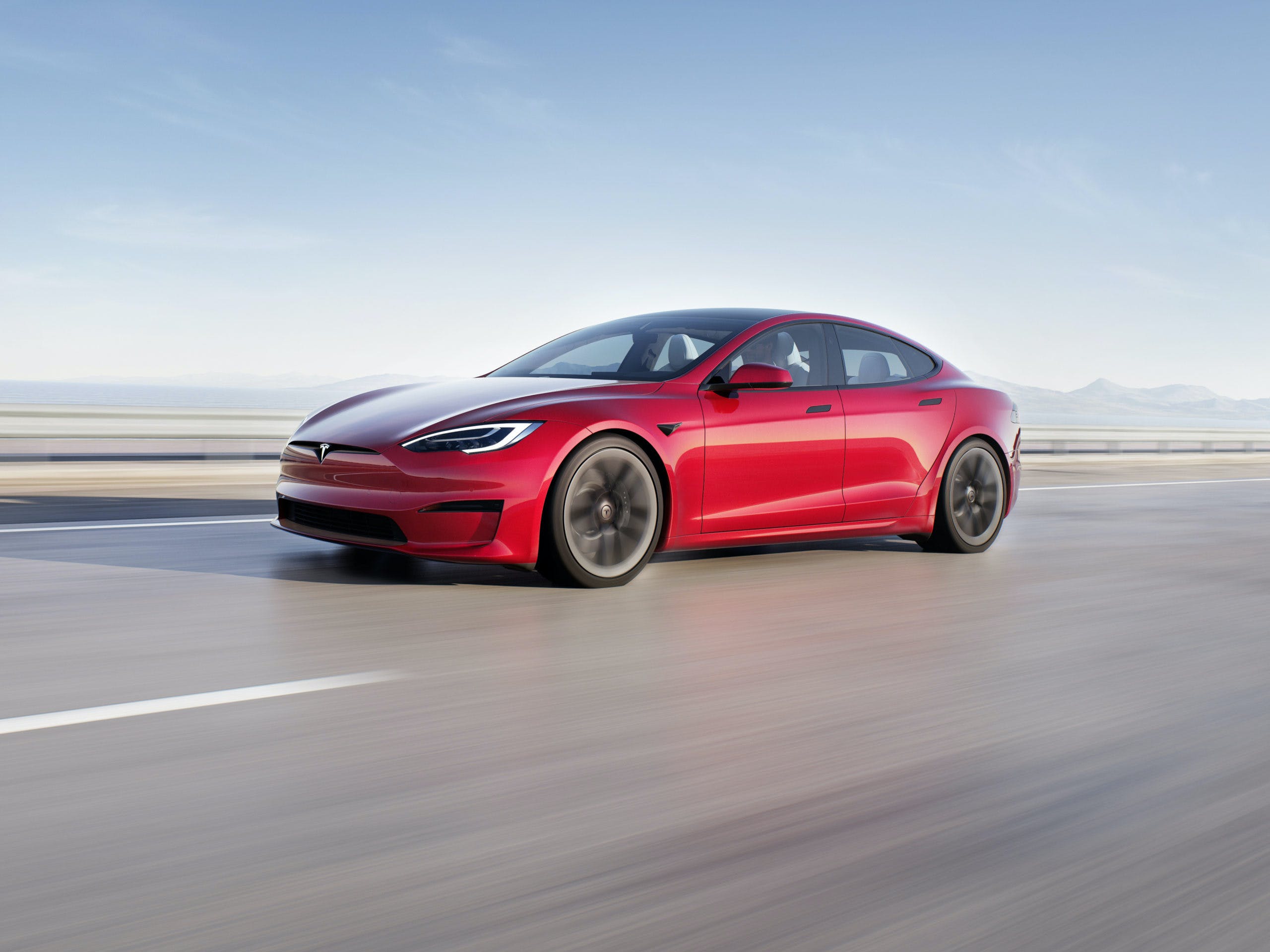 Tesla CEO Elon Musk has been on the record that the automaker will open its Supercharger network to other battery-electric vehicles; the company has long enjoyed the perks of having one of the best charging experiences thanks to this. That’s about to change since Musk confirmed last year that it’s opening up Tesla’s Supercharger stations to other BEVs. In Europe, the transition has already started with a pilot program consisting of around ten stations in the Netherlands that allow vehicles from other brands to juice up.

During the Financial Times’ Future of the Car conference, Musk was one of the keynote interviewees and was asked near the end of his session about allowing other BEVs to charge at Superchargers. “We’ve already opened Tesla Superchargers to other electric cars in Europe and we intend to roll that out worldwide,” said Musk. “It’s a little trickier in the U.S. because we have a different connector than the rest of the industry.” He then added that Tesla will be adding the CCS connector to the United States network. “We’re trying as best as possible to do the right thing for the advancement of electrification even if that diminishes our competitive advantage,” noted Musk.

The Superchargers in the U.S. have a different connector because they were conceived before a standard one was established. Now, nearly every automaker uses the CCS combo adapter while the CHAdeMO has quickly lost favor outside of Japan. The only vehicles left using the latter are the Nissan Leaf and Mitsubishi Outlander PHEV, which are expected to swap to CCS outside of the Japanese market for their next iterations. Tesla also sells adapters to allow its vehicles to charge using the CHAdeMO plug but that only puts out 50- to 100 kW depending on the car and the charging station. An adapter for CCS chargers and another to allow CCS-equipped vehicles to charge at the Tesla Superchargers could also be added to allow other BEVs to charge at stations that haven’t been retrofitted.

Tesla’s Supercharger network has seen numerous upgrades over the years with V1 and V2 units now able to DC charge at up to 150 kW. That’s more than enough to support the majority of BEVs currently on the market, many of which use a 400-volt charging architecture. This will allow vehicles like the Volkswagen ID. 4, Nissan Ariya, and Ford Mustang Mach-E to charge at their peak rates, which are 150 kW or lower. The V3 Superchargers, which were initially good for up to 250 kW, have been updated to put out 324 kW. That means vehicles that DC charges at higher rates like the BMW i4, Mercedes-Benz EQS, Hyundai and Kia’s E-GMP-based BEVs, and the Porsche Taycan will be able to replenish their batteries quicker and get back on the road sooner.

Among the charging networks, the Supercharger is the most comprehensive and has the best user experience. This is also one of the reasons why Tesla has a huge advantage over its competitors despite no longer having tax credits. While opening this to other BEVs will surely break the brand’s competitive advantage, it will help advance electrified mobility by significantly expanding the availability of places to charge for those going on long drives.

How long will we need to wait until this happens? That remains questionable even with the European pilot program already in progress, especially when you consider Tesla’s track record.