Elon Musk: Tesla to open Supercharger network to other EVs this year 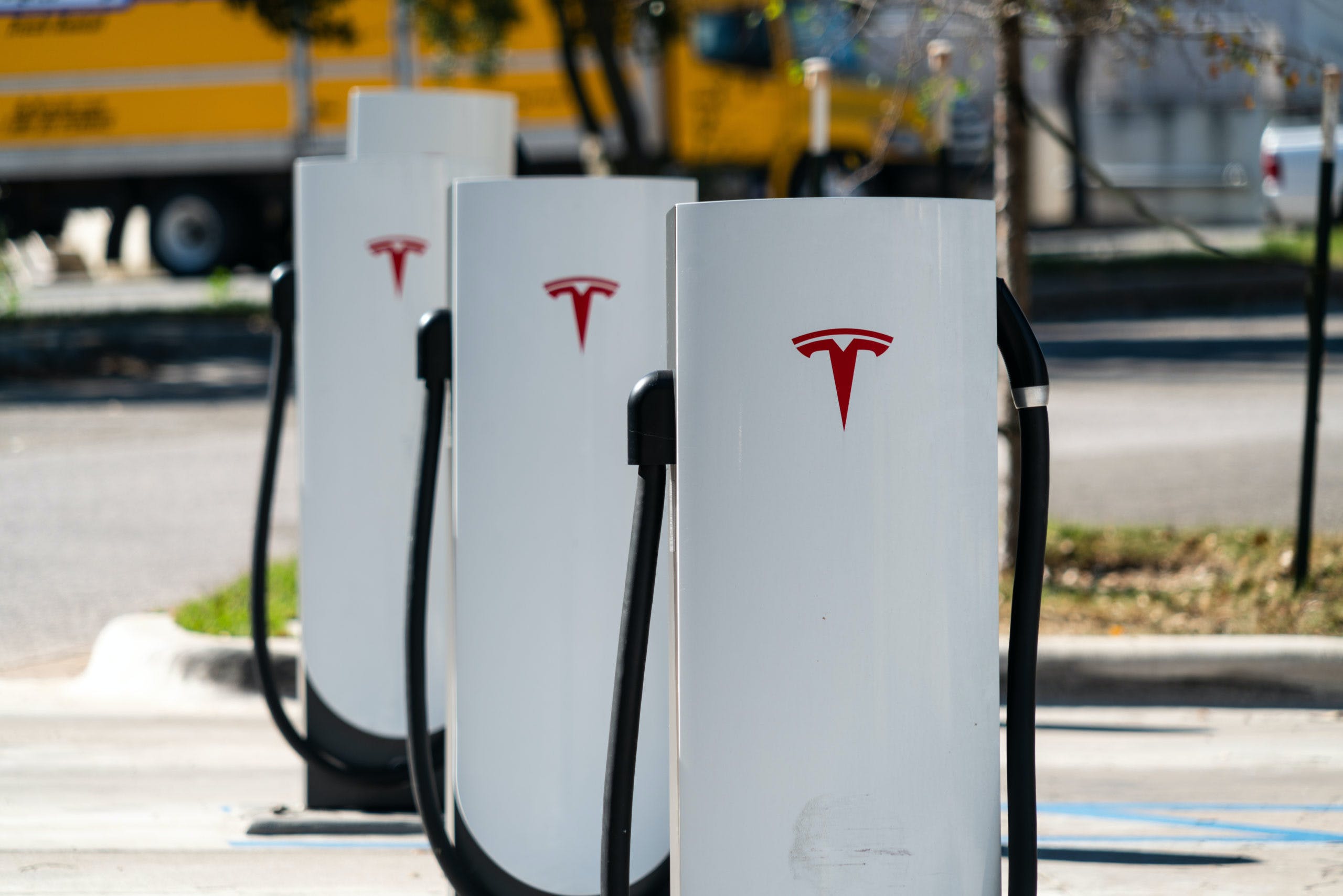 If you own a battery electric vehicle, we’ve (potentially) got some good news for you. Tesla has made it official that it will be making its supercharger network open to vehicles from other brands. The news comes straight from Elon Musk himself who tweeted at a follower who said that people should deal with Tesla creating its own proprietary charging connecter. “We created our own connector, as there was no standard back then & Tesla was the only maker of long-range electric cars,” Musk said in his tweet. “That said, we’re making our Supercharger network open to other EVs later this year.”

We created our own connector, as there was no standard back then & Tesla was only maker of long range electric cars.

That said, we’re making our Supercharger network open to other EVs later this year.

Tesla’s Supercharger network was one of the first standardized types for DC charging. When Tesla initially started, there weren’t that many battery-electric vehicles on the road and other automakers were either using the CCS combo or CHAdeMO connector. Things have changed significantly since then as CCS is now the most common type around the world. Even Tesla models in the European market use it. The only vehicles left using the CHAdeMO connector are Nissan Leaf and Mitsubishi Outlander PHEV. Nissan has since moved to the CCS standard with its latest EV, the Ariya, which can DC charge at peak rates of 130 kW.

Tesla’s announcement to open its Supercharger network to EVs from other brands is a major one because it significantly expands the charging network. Owners of vehicles like Ford Mustang Mach-E, Polestar 2, Volkswagen ID.4, and Hyundai Kona Electric will be able to plug their vehicles into a Tesla Supercharger. We’re suspecting that Tesla or an aftermarket company will be selling adapters so that vehicles using the CCS combo and CHAdeMO connectors can charge at a Tesla Supercharger without much fuss. Tesla already sells adapters that allow its vehicles to use an SAE J1772 standard level 2 home or public charger or a NEMA 14-50 plug for overnight AC charging.

Beyond expanding the availability of more charging stations for all EV owners, this makes EVs more viable. You’re now able to easily drive long distances since you have more places to plug in and charge. Best of all, it gives you access to more DC chargers that can deliver up to 250 kW of energy at their peak rate. Currently, the quickest chargers are Electrify America stations, some of which are able to deliver up to 350 kW. Most Electrify America DC chargers are good for up to 150 kW. ChargePoint and EVgo DC chargers are on the slower side, topping off at roughly 50 kW, and are both available with CCS or CHAdeMO adapters. This could also be the start of a move toward a single charging standard in the U.S., which could help accelerate the transition toward electrified motoring.

Tesla’s Supercharger network currently consists of 2,564 stations globally. In North America alone, there are 1,101 Supercharger stations. They are capable of outputting between 72 kW to 250 kW of power depending on their location. The latest V3 Superchargers are the most powerful ones because they’re the only ones capable of up peaking at 250 kW. Depending on the weather conditions, state of the battery, and other related factors, a V3 Supercharger can replenish 15 miles per minute.

Written by Stefan Ogbac
Follow Author
RELATED ARTICLES
Tesla stops accepting Bitcoin for new vehicle transactions
NIO ET7 debuts with up to 643 hp and lots of driver assistance tech
Elon Musk: “We need a UI overhaul”
Can you charge a Tesla with the Pro Power Onboard generator on the Ford F-150 hybrid?
RELATED ARTICLES
JOIN THE EV PULSE NEWSLETTER
Receive weekly updates on each of our electrifying articles.