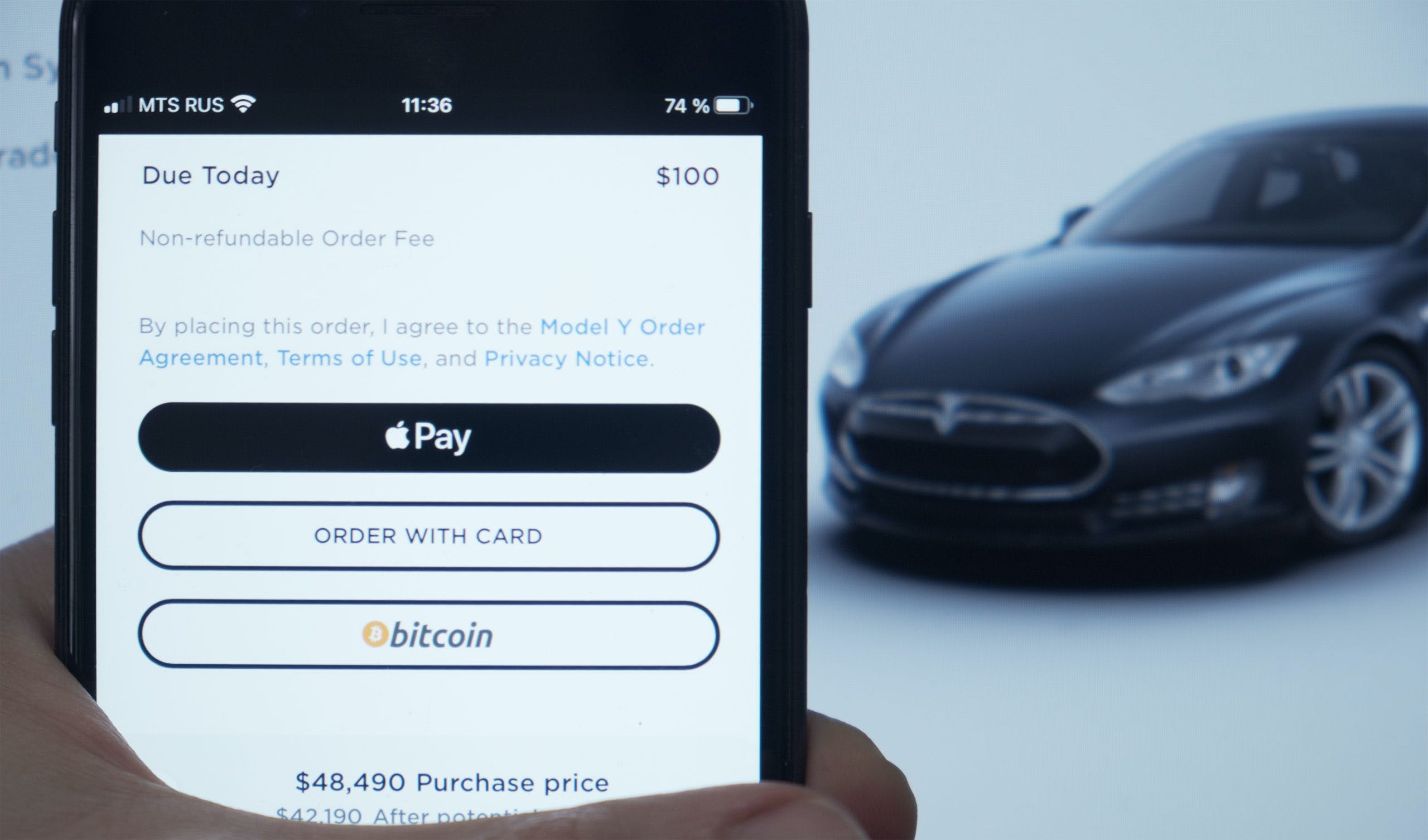 Recently, Elon Musk and Tesla started accepting Bitcoin as a method for reserving a vehicle and paying for it. The cryptocurrency has seen enormous gains and it has helped with Tesla’s overall bottom line. So it is strange that the company would stop accepting it.

Since Tesla no longer operates a public relations office in the United States, here’s the statement directly from Musk’s Twitter account.

Musk cites the horrible energy used in Bitcoin transactions — which is true. Must also states that the company will no longer sell anymore of its cryptocurrency holdings until mining transitions to more sustainable energy use. He goes on to say that he’s looking at other cryptocurrencies that use less energy.

Dogecoin, for what it’s worth, is also a Proof of Work coin, but uses scrypt to make it more energy efficient and faster. But coins on the BNB chain are Proof of Stake, which use considerably less energy.

Interestingly though, we’ve known Bitcoin was terrible for the environment long before Musk started accepting it at Tesla, so it’s unclear as to why now the sudden change of course. Of course, while it’s more stable than other coins, it’s still quite volatile.

We’ll see if any other coin is accepted in the future.