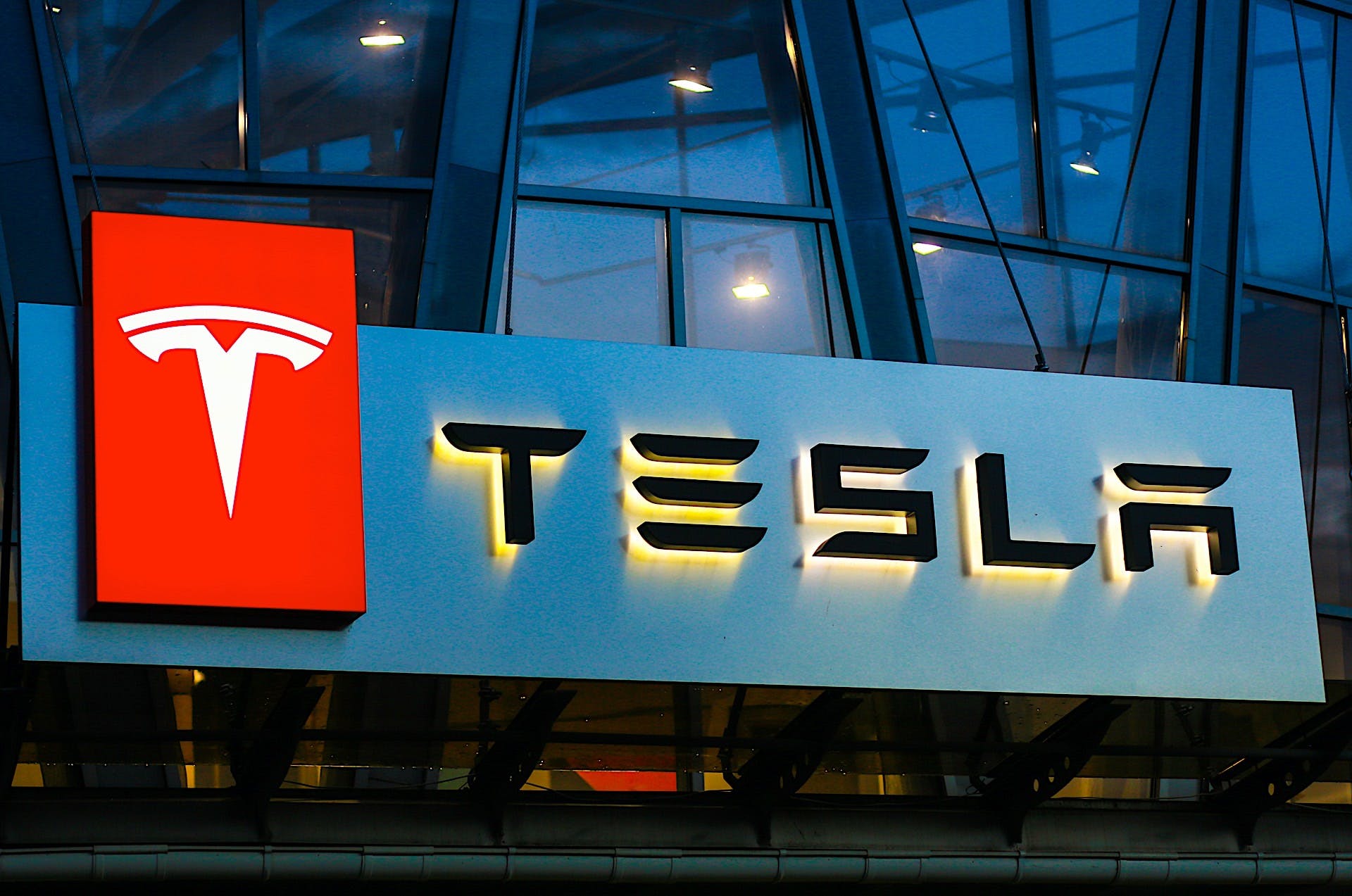 The 2020 Tesla Motors Battery Day event just concluded, and here’s a quick recap how it went down in case you missed it.

Musk started off talking about his recap of this pandemic year of manufacturing and the amount of growth he expects from the company overall. While it’s not as good as 2019, he’s still bullish on growth.

Tesla is also performing a fundamental rewrite of the Full Self Driving software to take advantage of new technology and advancements in the neural net. He’s apparently running a bleeding-edge alpha version and says that it’ll be rolling out as a private beta here shortly.

READ: Private beta of Tesla Full Self Driving launching in a month according to Musk

Musk went into great detail about how manufacturing is actually hard — who knew? — and that optimizing the supply chain and focusing on local production can help reduce operating costs, production costs, and deliver vehicles faster. Where have we heard that before?

After talking about new battery production techniques that can save the company 56% per kWh for battery cells, which is more than half the price currently, Musk talked a bit about some future product. The first item up was the Model S Plaid.

But the real benefit of the cheaper cost per kWh will been seen with the new Tesla entry-level model. While it doesn’t have a name — some shareholders referred to it as the Model 2 — it’ll be $25,000 according to Musk and offer full autonomy. In 3 years. Maybe.

Musk also talked about Tesla Cybertruck, production in Texas, and if there’s a model for the rest of the world. As it turns out, the Cybertruck really only works in the American market as it currently exists. However, Musk might have something else in the works.

READ: Tesla Cybertruck can really only happen in United States, smaller version for rest of world

Most of the time was devoted to the new battery production system, which we’ll breakdown for you over the next coming days in a bit more depth, but if Tesla is able to simplify production to reduce costs, they might be able to pull off their goal of producing the batteries needed to make 20 million cars year as a global automaker, which is goal Musk stated during the event.

Which item are you most excited for? Let us know!