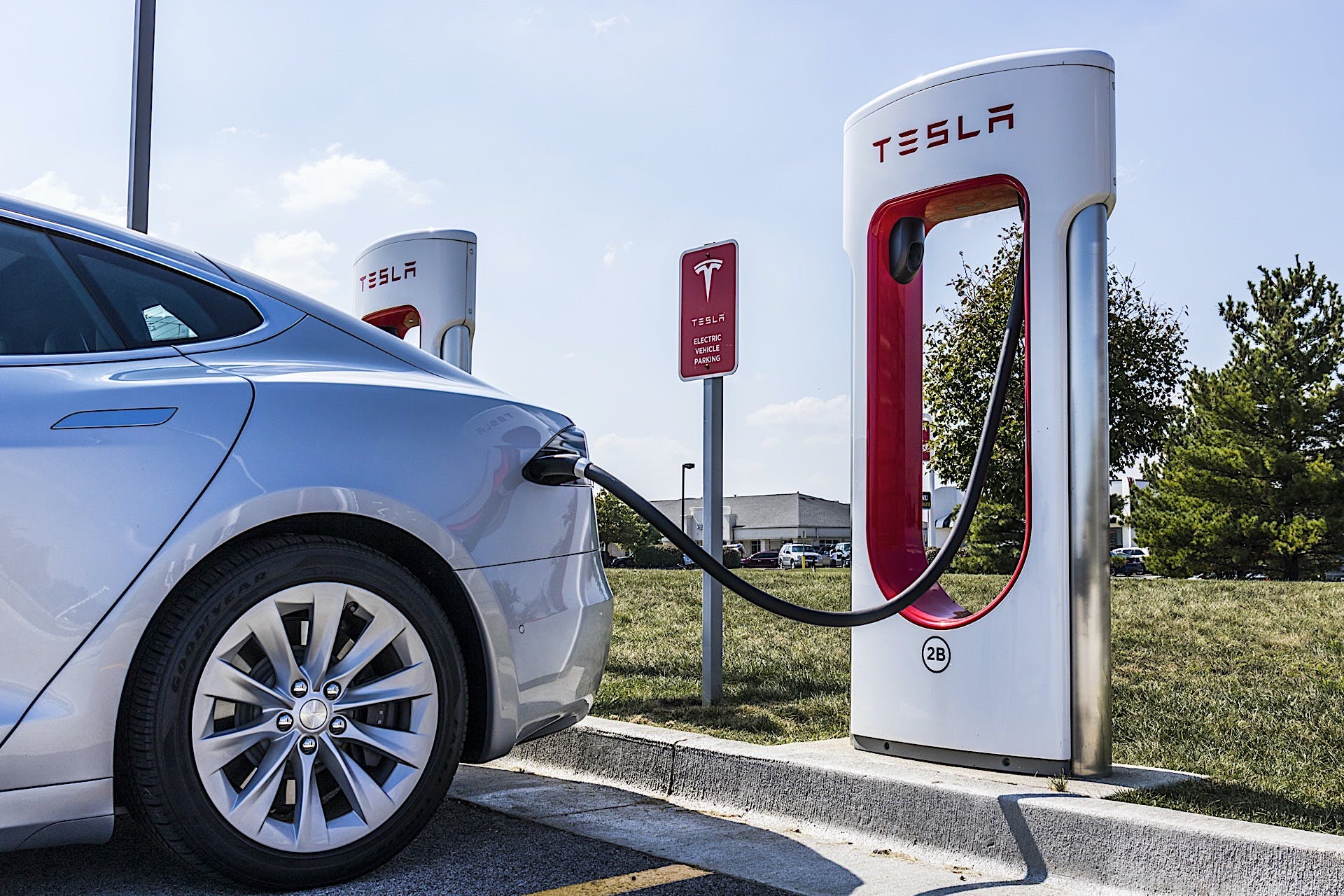 During Tesla‘s Battery Day event, CEO Elon Musk said that he has a less expensive car on the way. While he wouldn’t give many details, he said it’d be $25,000.

Tesla says it’ll be able to lower prices per kWh by 56% thanks to improvement in manufacturing and battery designs, and when that happens Tesla will be able offer the less expensive car.

Tesla said to expect the car in “3 years,” which we assume is based on the scaling up of the new battery manufacturing technology.

During the question and answer session afterwards, Musk did say that the company has not named the new car yet.

Is $25,000 the sweet spot? With lower cost of overall ownership, it seems like a smart move, assuming they can do it profitably.