Tesla “Full Self Driving” option increases in price to $10,000 (Updated) 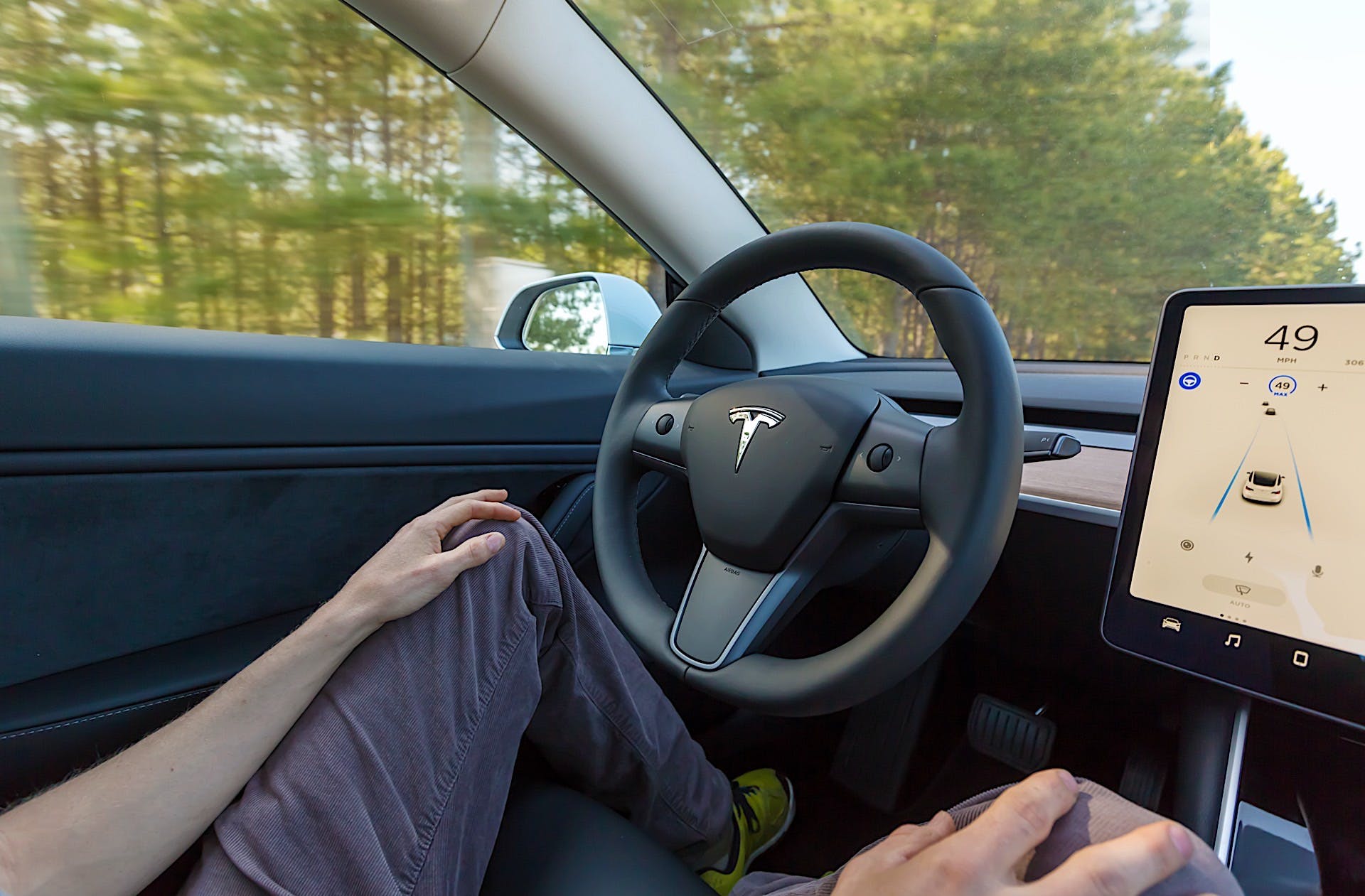 The complete rewrite of Tesla‘s “Full Self Driving” functionality is rolling out to a limited number of beta users right now, as CEO Elon Musk promised during Battery Day. As a result, Musk believes it is time to raise the price of the option.

While no car is actually full self driving — we believe that real self driving involves the automaker being responsible for accidents and no driver interaction is required — the Tesla FSD feature promises that soon. It started the year priced at $7,000, then jumped to $8,000.

In a tweet on Wednesday, Musk told the world about the price increase that is coming.

There are some users on Twitter who are in the limited beta sharing their experiences, and in some scenarios it looks pretty impressive. However, having to agree to this warning before using the system isn’t the most confidence inspiring process.

Regardless, $10,000 is still a lot of money for something that, at best, is beta software. But it appears people are willing to pay it on the promise of someday not having to drive their car at all.

If you are thinking of picking up a new Tesla soon, or was considering paying for the upgrade to FSD from within the app, you’ll want to get your order in before Monday to save the extra $2,000.