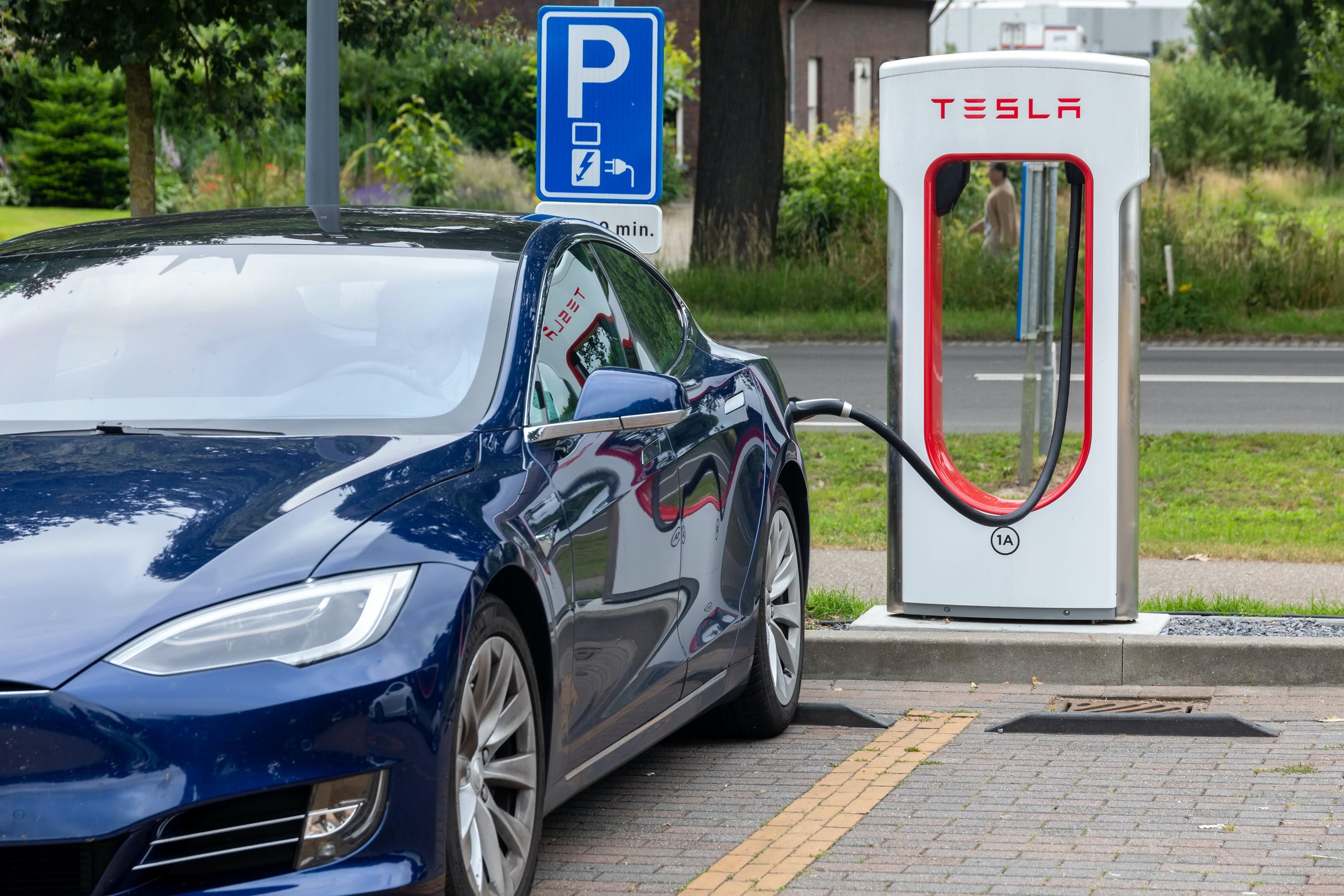 Earlier this year, Tesla boss Elon Musk tweeted that the Supercharger network was going to open up to other battery-electric vehicles this year. We created our own connector, as there was no standard back then & Tesla was the only maker of long-range electric cars,” Musk said in that tweet from late July. “That said, we’re making our Supercharger network open to other EVs later this year.” This came after one Tesla owner complained about other EV owners supposedly not liking that Tesla created their proprietary connector and told non-Tesla EV drivers to deal with it. Well, it looks like Musk was true to his word because Tesla has just announced that 10 of its Superchargers in the Netherlands will be used for a pilot to charge non-Tesla EVs.

Tesla says that access to a convenient and reliable DC charging network is a critical component in the mass adoption of EVs. As a result, the company has opened a total of 25,000 Superchargers since 2012 thanks to its commitment to rapid expansion. The 10 pilot stations will be available to non-Tesla vehicles and can be accessed via the app as long as it’s version 4.2.3 or higher. Tesla drivers will still be able to access these stations but the company said it will monitor them closely for congestion and get feedback from drivers that charge there. The company says that its goal was to open the Supercharger network to non-Tesla EVs in hopes of encouraging more people to go electric and help transition to renewable energy. It intends to learn quickly from this pilot program so that it can make the Supercharger Network available to EVs from other brands across the globe.

The 10 Supercharger stations that will be used for this pilot are in Sassenheim, Apeldoorn Oost, Meerkerk, Hengenlo, Tilburg, Diuven, Breukelen, Naarden, Eemnes, and Zwolle. This initial program, however, will be limited only to non-Tesla EVs in the Netherlands but will expand to other markets soon. Tesla drivers from other countries will be able to charge normally and will have the lowest prices for charging. Depending on available capacity, more sites will be added to the program. There will also be a membership program that will allow non-Tesla owners to charge their EVs at a lower price

Europe will be the first region that will get widespread Supercharger access for non-Tesla EVs because countries there have pushed for electrification the hardest. Additionally, Tesla’s Superchargers in Europe already use the CCS combo plug, which has been the standard there. North America will likely be next because it is one of Tesla’s largest markets and the Biden administration has made a strong push toward electric vehicles and sustainable mobility. However, it may take some time because Tesla’s Superchargers in the U.S. have their proprietary plug. This means the company needs to develop an adapter to accommodate vehicles with CCS and CHAdeMO DC charging ports.

Tesla opening its Supercharger Network to other EVs could mark the turning point for electrified mobility. Not only does it expand the charging network for everyone, but it also makes EVs more viable for everyone since there’s no need to hunt for a specific type of connector. New Supercharger stations are also more powerful and are rated for up to 250 kW. Currently, Electrify America and EVGo have the most powerful DC chargers with new stations able to put out 350 kW.