We live in a post-build quality era, for better or for worse 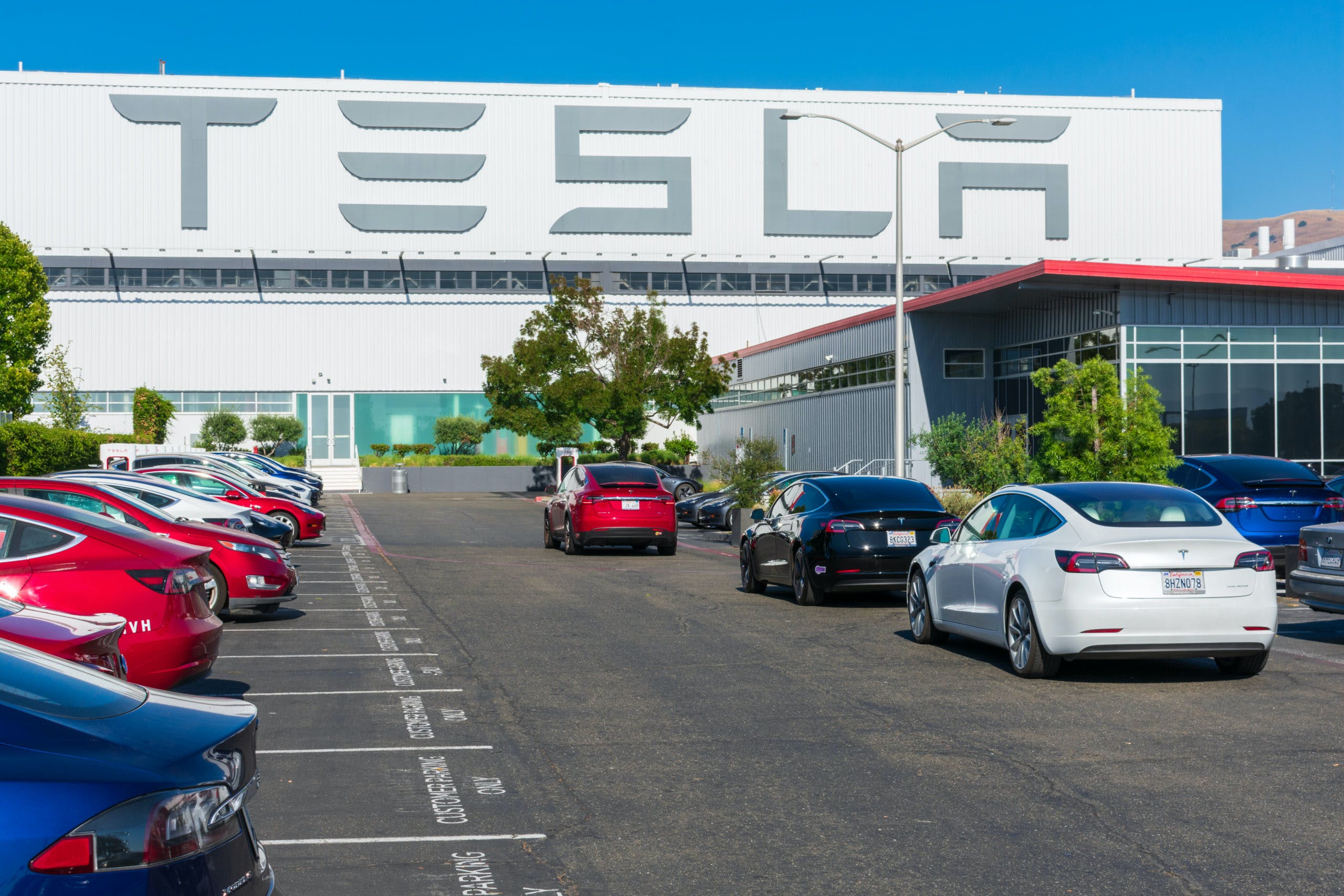 Over the weekend, Tesla released its holiday update for 2021. Among the many changes to the interface came so fun new games and the light show functionality to Model 3 and Model Y models.

If case you haven’t witnessed the light show for yourself, this video shows you everything you need to know.

Tesla’s aren’t known for the best build quality. Our long-term Model 3 is assembled reasonably well, but there were a few areas of concern. Some models, like this Model S Plaid that Doug DeMuro reviewed has some glaring paint issues.

So you might be saying to yourself, “Why spend the time and money on creating gimmicky things like Light Show when the company should be focused on improving build quality?”

It’s a fair question. It’s also one you think people would be interested in. You’d think quality would be a big deal for the second largest purchase people will make in their lifetimes.

J.D. Power has an award tailored just for initial quality. Consumer Reports focuses on quality. With the number of Americans, in their day-to-day lives, saying “they don’t make them like they used to,” you’d think quality would be — and should be — job one.

Yes, Tesla is setting the EV sales world on fire. And it’s because they deliver in other areas.

First off, the Tesla Supercharging network is pretty rock solid. It’s also expanding at an accelerated pace. In the past couple of months 3 new stations opened 30 minutes from my house and I live in the middle of nowhere. They aren’t as frequent as gas stations, but they are built where they are needed and are quickly becoming plentiful enough to support significantly larger Tesla sales.

Second, the route planner built into Teslas is ace. While it’s a bit conservative in recommending charging for people who like to push the envelope on when to recharge, it does mean that normal buyers aren’t going to get stranded somewhere without a charge if they follow the computer’s advice.

Next, they take over-the-air updates to the extreme. Teslas are constantly receiving new software updates which add features, fix bugs, or change user interface elements. Other automakers claim they support over-the-air, and some have even pushed an update or two, but nobody in this business updates like Tesla updates.

Finally, they focus on the silly. The Light Show is silly. The built-in games, in a lot of ways, is silly. The fart generator is silly. But what all of these things do is keep people off of their phones and captive to the Tesla infotainment screen (while charging or parked, hopefully), and they surprise and delight.

There are interesting cars out there, and more interesting EVs coming. The Hyundai Ioniq 5 is going to be a big deal and it looks like a spaceship. But once you get used to the looks, there’s nothing else to keep the car feeling fresh, new, or fun. It’s just a family EV — even if it is VERY good at doing that.

Tesla’s silliness leads to it being viral. It leads people to wanting to buy a Tesla. It leads to people buying a Tesla and showing all of their friends.

Do I wish that the build quality would get a bit better? Sure. But as long as Tesla continues with the surprise and delight features, drawing focus away from what they don’t do as well at, it won’t matter.

Does that mean we’re in a post-build quality era? Possibly. What do you think?

Written by Chad Kirchner
Follow Author
RELATED ARTICLES
Tesla, please fix this person’s Model 3 headlight (Updated)
Attention Tesla and Elon Musk: This is absolutely unacceptable for a modern car
The Apple Car already exists, it just has a Tesla badge on the hood
Should you get a Level 2 charger for your Jeep Wrangler 4xe plug-in hybrid?
RELATED ARTICLES
JOIN THE EV PULSE NEWSLETTER
Receive weekly updates on each of our electrifying articles.