The Apple Car already exists, it just has a Tesla badge on the hood 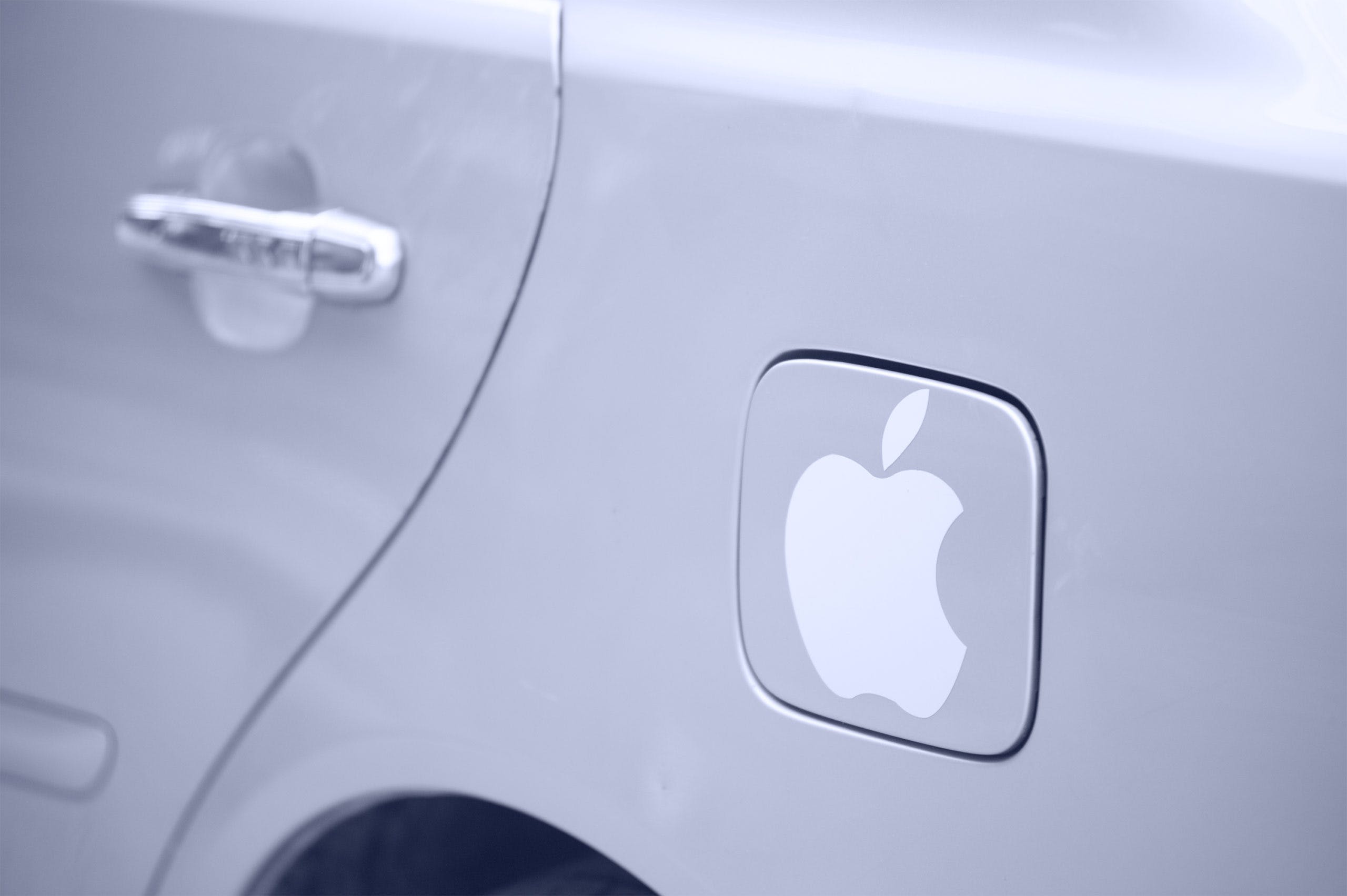 It seems like every few months a story will drop from a reputable source stating that Apple is still working on an electric car. While we do know there is some secretive auto division at Apple called Project Titan, there really hasn’t been anything to come out of it.

There probably never will be.

But if you’re wondering what an Apple Car experience might be like, minus a few things I’m about to talk about, you can look no further that the electric car leader at the moment; Tesla.

Apple likes to control the entire ecosystem. Only apps approved by them can appear in the App Store. On the Mac, only prescreened developers can digitally authorize non-App Store apps. Apple software only runs on Apple approved hardware (outside of hacking).

Because Apple wants to make the most money, of course, but also because the way to prove the most seamless integration experience. People like to say they like Apple products because “they just work.” That’s only the case because of Apple’s closed ecosystem.

Tesla’s ecosystem is, in a lot of ways, closed. While the company has made its entire suite of patents available for other companies to use, my friend Mack at Road & Track points out why nobody does.

The charging system, Tesla Supercharging, is fantastic. When you need to charge, you simply find a Supercharger using the onboard navigation system, back into a parking spot, and plug in.

There is no need to interact with a keypad on the charger. There’s no RFID or NFC device needed. Power just starts flowing to the car.

The car’s software, also made by Tesla, registers that the vehicle is charging from a fast charging station and then bills the credit card the driver has on file with their Tesla account.

It’s faster to start charging at a Tesla Supercharger than it is to start pumping gas at a gas station, even if you have Tap to Pay.

The experience, in a lot of ways, is similar to how Apple implements Apple Pay. If you visit a website, or a store, or anywhere that takes the payment system you just tap your mobile device and continue.

On the computer its even easier to order stuff online, because a quick pay button for Apple Pay means you don’t have to type in your name, address, phone number, what you had for dinner, and what your favorite movie is. It already has all that information because Apple already has that information.

Plus it’s more secure, because instead of transmitting your credit card number it’s using a one time token.

Since there’s nothing on the Supercharging terminal to hack, the transaction is safer, assuming your Tesla account is safe.

Tesla will sell you a dongle to use a CHAdeMO DC fast charger for $450, but most people stick to the Supercharger network.

Since Tesla also builds the Superchargers, they control how many stalls go in. I’ve yet to stop at a Supercharger station with fewer than 4 charging ports. I’ve been to some that have 16. Even if one is down for a technical reason, there’s almost always one that works.

Third-party charging stations can be hit or miss. Some require a data connection to work, so if that is down you can’t charge. Others only have one or two charging spots, meaning it might be busy when you pull up.

One time, in a Nissan Leaf, I arrived at a relatively remote Electrify America charging station and the single CHAdeMO station was offline and customer support couldn’t reinitialize it.

If Apple made a car, it wouldn’t want a customer to have that type of experience. It would want to build out its own charging network, too.

Apple has its manufacturing and supply chain process locked down. While Steve Jobs might’ve been the revolutionary beyond the company’s overall success, the current CEO is the man keeping it running. Tim Cook is a supply chain expert and the company’s profits today are a result of his meticulous work in that department.

Apple doesn’t build its own hardware, but because of the amount of hardware it sells, companies build manufacturing centers just to appeal to Apple. That means Apple has nearly as much control of the hardware manufacturing process as it would if it built a factory and did it itself.

Tesla builds cars itself. While it might have been smarter to partner with an established manufacturer to build cars, Musk want to control everything as much as possible. While it’s not a direct analog, I do believe if Apple could build its own facilities and make its hardware cheaper than what it could from suppliers like Foxconn, it would.

Lastly, and perhaps most importantly, there’s the cult of personality at Tesla. While Tim Cook is a fantastic leader at Apple, he doesn’t have the aura around him that Steve Jobs did.

Many in tech refer to it as the “Reality Distortion Field.” If Steve Jobs said you needed it, you would buy it. In fact, Apple really isn’t good at inventing new products, but rather enhancing the experience of them.

Jobs and company just found a way to make them better, mostly due to the walled garden ecosystem that drives Apple today.

Musk has a similar fan base. He can do no wrong in the eyes of his supporters. Don’t deliver a product on time? Oh well. Subpar build quality? Who cares? Lowered stock price? Just shorts trying to ruin the company.

For some, just criticizing the company’s biggest flaws is seen as an attack on the environment and the world. “He’s trying to save the world,” his supporter will cry.

No. He’s trying to make a successful and profitable car company. Maybe he cares about the environment, maybe he doesn’t. He just sees his electric car vision as the way of the future, much in the same way Jobs saw Apple as his vision of the future.

Will Apple make a car?

Will Apple actually build a car? I really don’t think so. Even if they partnered with someone to build it, I don’t see why it would benefit Apple.

Profit margins on Apple hardware is huge. That closed ecosystem means Apple can charge premium prices, and yes, Apple hardware seems to last longer and appears to be better quality. Tesla’s margins aren’t there yet, and they probably never will be.

Making your own batteries and developing new battery tech will help lower the cost, but as quantities of scale start to help other EV makes, I’m not sure if monster margins will ever be there.

Also, assuming Apple doesn’t partner with an already established make, it’ll have to go through a rigorous process of testing and homologating a car for the road. That involves meeting strict government standards and crash avoidance tech. The car has to be safe.

And if it’s not safe, you as a company are open to financial and criminal liability. Even if a company like Magna built the car, the buck would ultimately stop at Apple.

Credit where due, Tesla has gone through that process.

I just don’t see how there’s any real big value in building a car when you already makes as much cash as you do. Mobile devices are relatively cheap to build, have big margins, and have low risk human harm and liability lawsuits.

That’s why I see Apple spending more money investing in movies, entertainment, and other areas where the margins are higher, not lower.

Though, if you are hellbent on getting an Apple Car, head to your local Tesla store and get a new Model Y. It’s basically the same thing, available now.