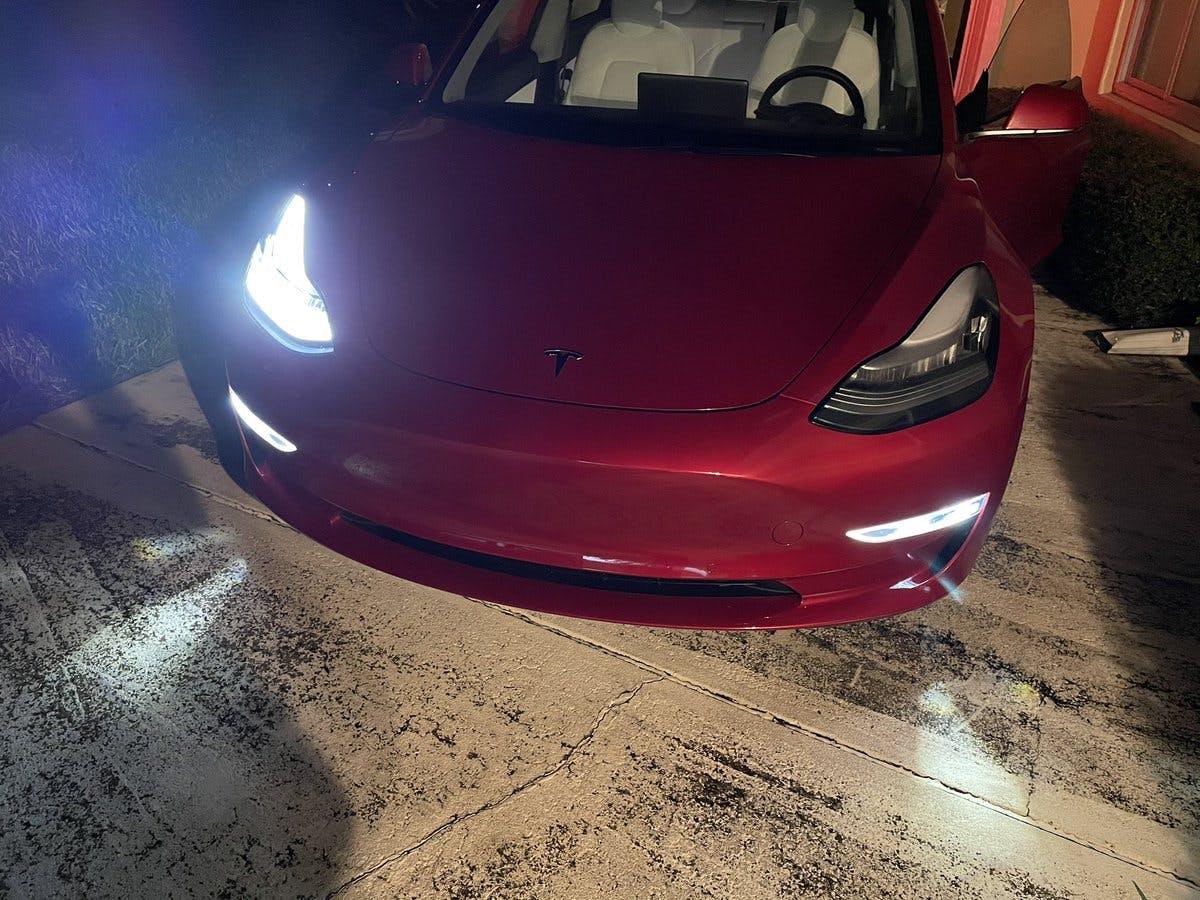 When the CEO of the company is active on social media, it’s common for customers to reach out to them. When the company’s support leaves a bit to be desired, customers reach out with quality concerns.

For Twitter user John Kraus, he wants to get the headlight fixed on his car.

Hi @elonmusk, my Model 3 headlight has been out for most of the past three months. Two service centers haven’t been of help, with a failed attempt to fix, & slow responses + lack of parts from another.

Any advice/help? Would love to be able to safely/legally drive at night. Thx! pic.twitter.com/VuVXyAaYpW

According to Kraus, his Tesla Model 3 hasn’t had a functioning driver’s side headlight in 3 months. THREE MONTHS! He says two service centers haven’t been able to help, are slow to respond, failed an attempt to fix, or just lacked the parts.

Not surprisingly, he’s reached out on Twitter to try to get the head of the company to help. He’s under the impression that he should be able to drive his automobile at night.

While yes, LED headlights are technically more complicated, there’s absolutely no excuse for something like this. There isn’t an excuse for a lot of little things that Tesla just seems to not be able to get right.

While we don’t have the power to fix John’s car, maybe someone reading this wouldn’t mind getting John’s headlight operational again so he can enjoy driving his car when the sun isn’t in the sky?

Update: Thank you to Tesla + Cathy and Nick at the Merritt Island, FL service center for their speedy response and commitment to fixing my Model 3’s headlight after my tweets yesterday!

Great people. I’ll have a loaner Model 3 until mine is repaired soon. 🤙⚡️🚗 pic.twitter.com/MOdRjXjXEf