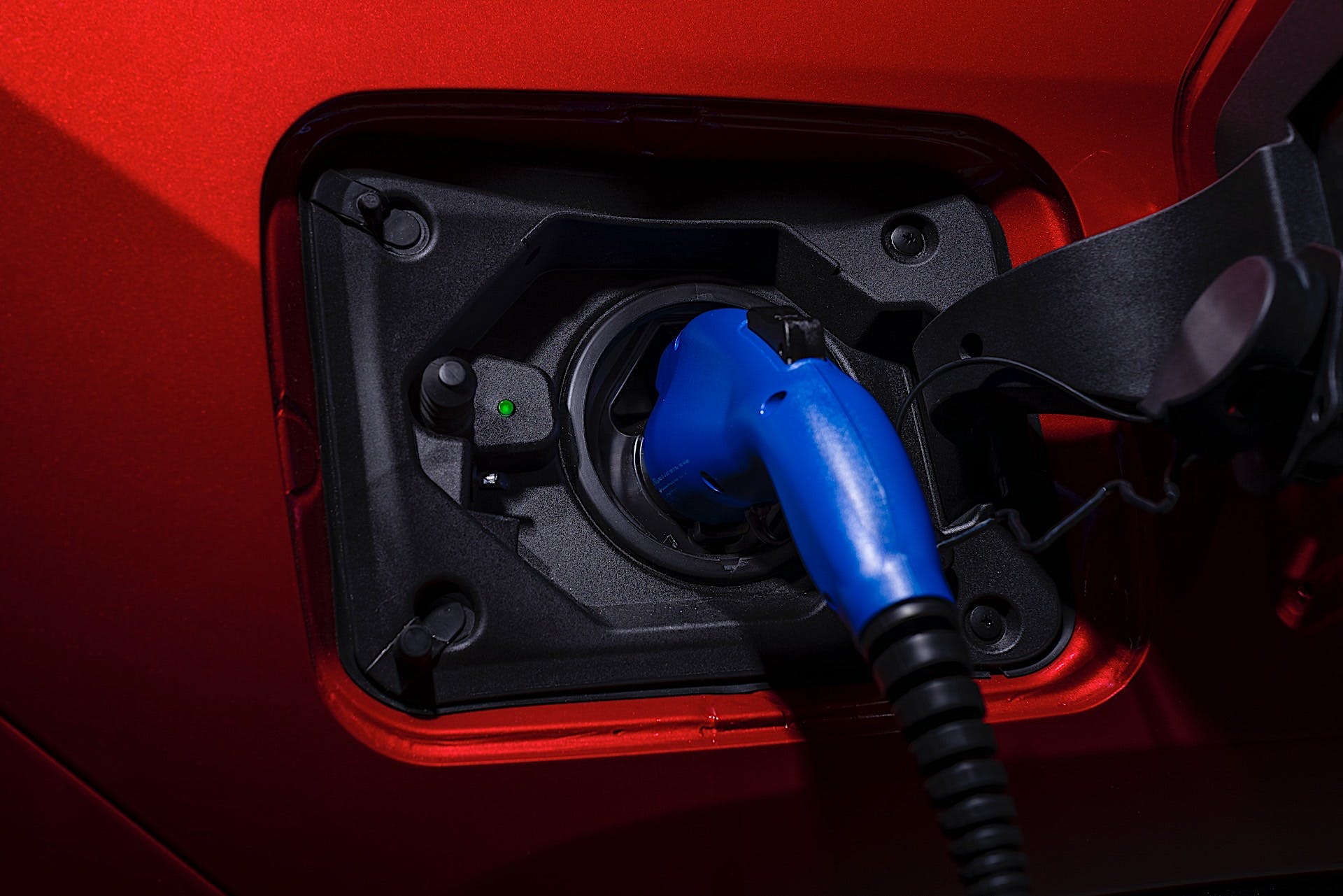 Toyota isn’t known as a brand that takes a lot of risk, especially in the 21st century. When it came to actually taking a risk on a new sports car, it partnered with BMW to make it happen. The company has been slow to adopt battery electric technology.

That’s about to change, though, as Toyota said it is introducing two new BEVs this year. What will they be? It’s obvious.

It’ll be the RAV4 and the Prius (or similar size).

The RAV4 is Toyota’s bestseller, and a BEV version would compete against the ilk of Tesla‘s Model Y and Ford’s Mustang Mach-E. Toyota has the name recognition with both the family name on the hood but the RAV4 name on the lift gate.

Additionally, the RAV4 is the right sized vehicle to add batteries to without being so big that size would significantly impact range. Plus, don’t forget, Toyota has done a RAV4 EV before.

The next will be a small car—- probably the Prius but it could be something else like a Corolla—- to slot in with the car and hatchback offerings from the competition.

I think it’ll have a Prius badge because the Prius nameplate has always been associated with electrification. The Prius was the first widely adopted hybrid, and it lead the way for all of the hybrids you see today. Plus when it came time to add a plug-in car, Toyota again chose Prius.

Toyota will be looking for mass-market appeal here, or at least they should be. A Mirai as a BEV would be a sweet car, but any premium EV options should stick with Lexus badging. Toyota is mainstream in the United States, and that’s the correct play with these upcoming BEVs.

Because the company is quite conservative in product decisions, Toyota won’t take a risk making a Highlander or a GT86 a BEV, even if it would be a hoot in the sports car.

No, the company will stick with its bestsellers. It’ll stick with products that give them the best chance of success out of the gate. And there’s likely a ton of customers out there who are EV curious but have heard stories about Tesla build quality or other negatives. They want something wit ha Toyota badge on the hood.

Toyota is finally going to deliver them that product.