Toyota to introduce 3 new vehicles — 2 of them BEVs — this year for the U.S. market 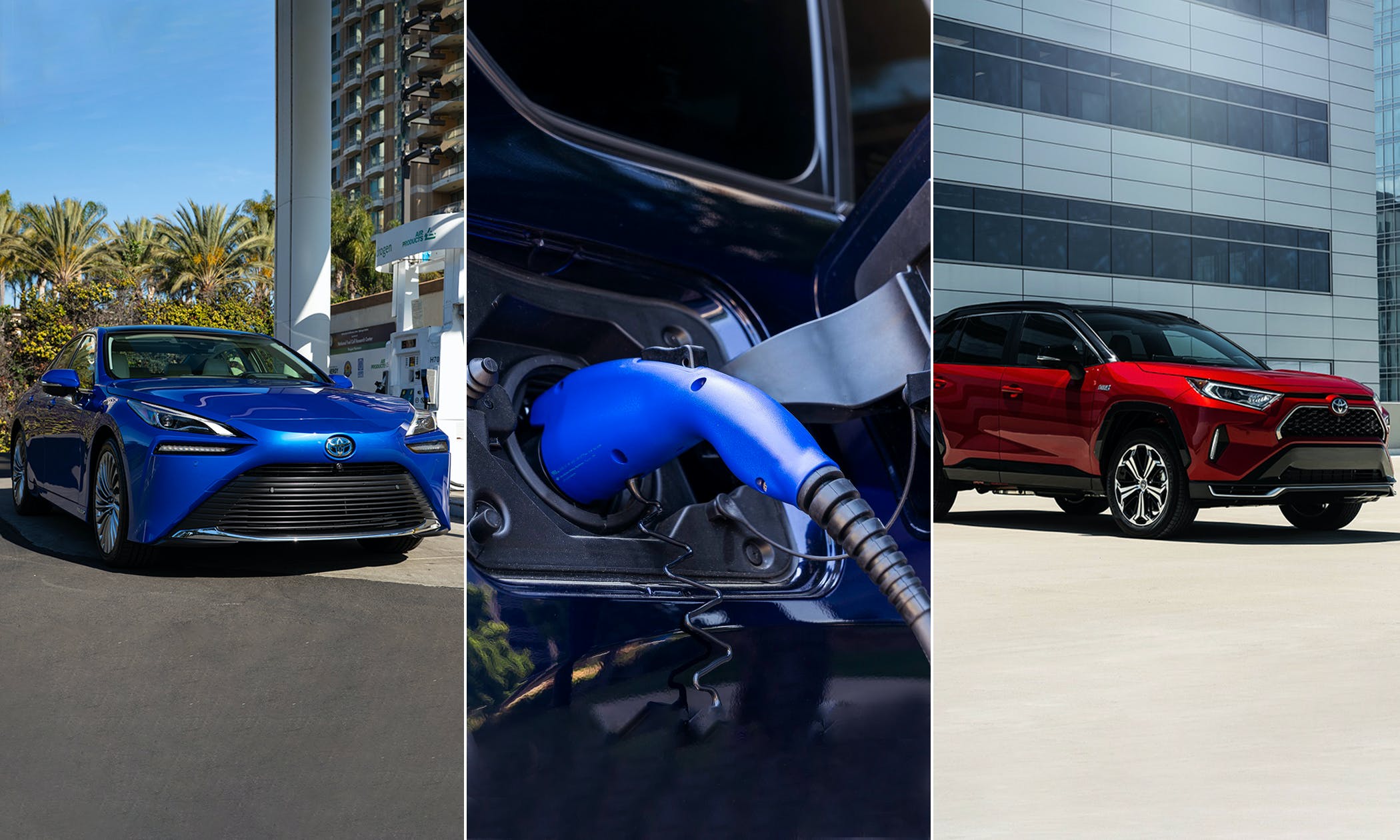 Three new electrified vehicles are coming to Toyota‘s lineup this year, and two of those models will be fully-electric BEV models. This is big news from a company that, while having a robust lineup of hybrids, hasn’t launched a full BEV in the North American market yet.

“We continue to be leaders in electrification that began with our pioneering introduction of the Prius nearly 25 years ago,” said Bob Carter, TMNA executive vice president of sales. “Toyota’s new electrified product offerings will give customers multiple choices of powertrain that best suits their needs.”

Toyota says it has over 40% share of the alternative fuel market, which includes a 75% share of the fuel cell market. By 2025 Toyota wants 40% of its new vehicle sales to be electrified, and by 2030 the number to reach 70%.

Toyota’s research also contends that the PHEV is much less expensive to buy and own. Both of those are reasons that the company state it hasn’t focused on BEV.

But as you’re all aware, BEVs are coming, and one of the largest automakers in the world isn’t going to sit aside and let a competitor come in and try to dethrone them. Offering several BEV vehicles now allows the company to work on and refine its electric tech so it can roll out in more vehicles.

Additionally, the company is working to reduce greenhouse gas emissions. Unlike some competitors, though, Toyota isn’t making any promises about when it’ll be carbon neutral or when it’ll fully eliminate tailpipe emissions.

We are interested in what Toyota has in store for the BEV vehicles, and we expect to learn a lot more in the coming weeks and months about the vehicles and when they’ll hit the streets.

Would a Toyota-badged BEV push you over the top on buying an electric vehicle?