The Nissan Leaf is likely not going away anytime soon 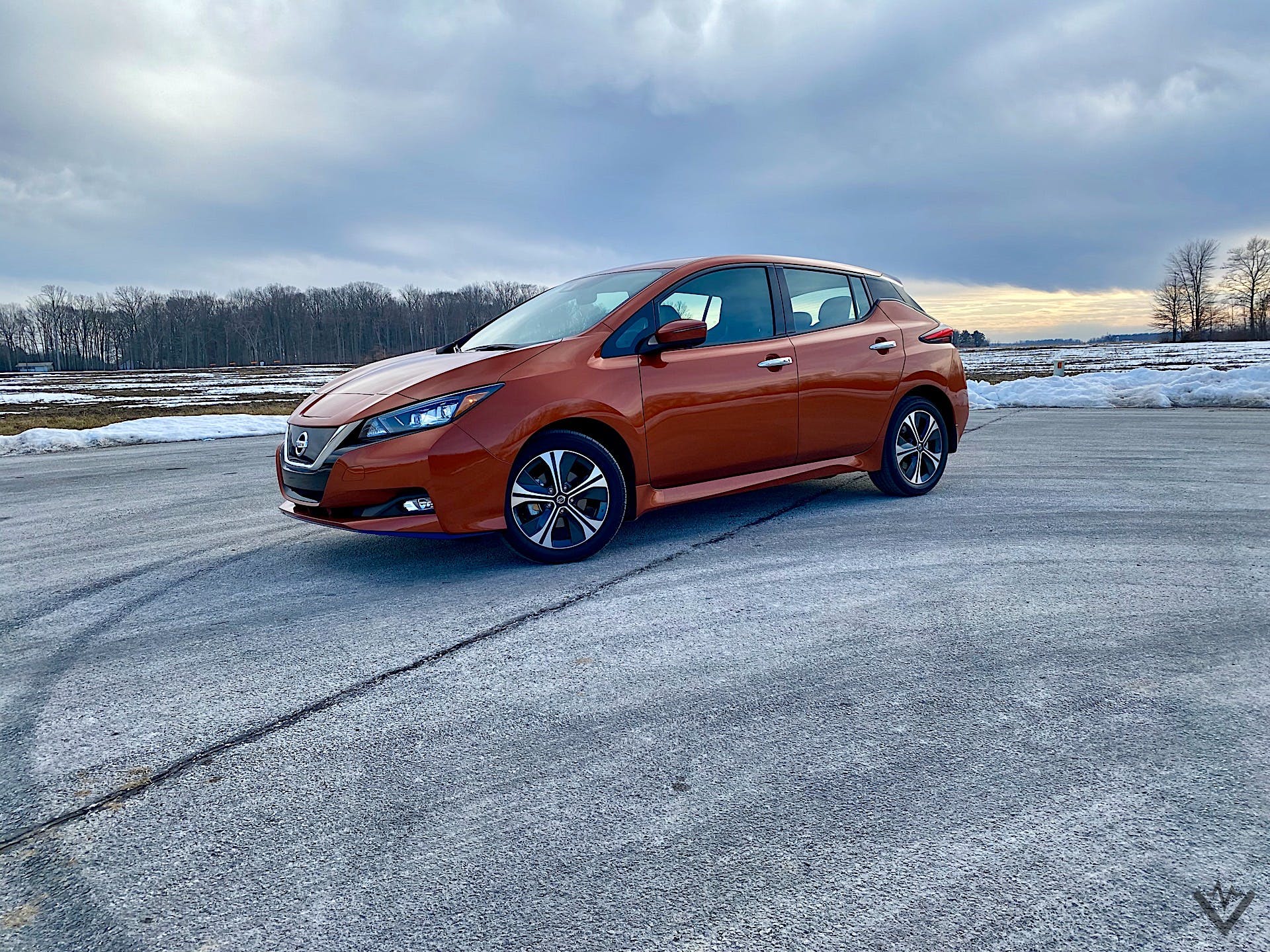 Rumors of the Nissan Leaf getting discontinued have been making their rounds ever since the Ariya made its global debut in mid-2020. With the compact crossover being a high-volume vehicle across all global markets, it’s not surprising that the Ariya’s arrival could spell the demise of Nissan’s first dedicated battery-electric nameplate. However, that doesn’t seem to be the case because alliance partner Renault just revealed the Mégane E-Tech and it’s on the same CMF-EV architecture underpinning the Ariya. This means that a compact car like the Leaf still has a future in Nissan’s lineup because a successor to the current vehicle can be developed using the same underpinnings.

The Renault-Nissan-Mitsubishi Alliance’s CMF-EV platform is its first dedicated battery-electric architecture. With the arrival of the all-electric Renault Mégane, there are now two vehicles with CMF-EV underpinnings. Quite possibly the biggest take-away is that this EV-specific platform can support compact cars, giving them the same benefits and upgrades found on larger vehicles like the Nissan Ariya. That means DC charging capability with peak rates of up to 130 kW and a lower center of gravity thanks to a thinner battery pack that’s also more power dense.

Moving the Nissan Leaf to the new platform should strengthen its positions as the brand’s entry-level EV. This could also see Nissan ditching the passively cooled battery for a liquid cooled one, allowing it to gobble up energy quicker and generate more power. That should lead to shorter charging times and increased range because the battery can get up to operating temperature sooner. Additionally, this will also enable the car to perform better in harsh climates, especially when equipped with a heat pump in cold weather.

Although we haven’t learned much regarding the third-generation Leaf, it’s likely not far off because the current car is now in its fifth model year. The first iteration had a production run of seven years before its successor arrived. With the all-electric Renault Mégane’s arrival, we’ve gotten our first taste of what a compact car could be like on the alliance’s CMF-EV architecture. The most powerful version makes 214 hp and 221 lb-ft of torque. If that sounds familiar to you, that’s because it uses the same front motor as the Nissan Ariya. This EV-specific platform provides plenty of possibilities, meaning performance versions wearing the Renault Sport badge are likely in the cards. As seen in the Ariya, dual-motor versions can have over 350 hp and 443 lb-ft of torque.

Where things could change significantly for the Leaf is in design and suspension. The Renault Mégane E-Tech is essentially a rugged-looking compact hatchback (read: subcompact crossover). If Nissan aims to keep the Leaf in every global market, it must give its pioneering EV the same makeover. Expect the next Leaf to follow the same design language as the Ariya but with its own unique cues to keep it from looking like a shrunken version of its larger sibling.

When it finally arrives, expect the third-generation Nissan Leaf to mirror the Mégane E-Tech’s powertrain options. That means a choice between a 40- or 60-kWh battery and an electric motor with up to 215 hp and 221 lb-ft. Nissan could offer AWD by adding a second electric motor on the rear axle to expand the Leaf’s appeal while increasing power. Extensive suspension changes could also happen as the car moves to the CMF-EV architecture, ditching the rear torsion beam for a multilink setup. Being smaller, the Leaf could also go further on a single charge since it is lighter and likely more aerodynamic.

So yes, the Nissan Leaf has a future but not as you might think it would be. It will retain its tidy footprint except it’ll be raised slightly effectively turning it into a subcompact crossover. The alliance’s EV-specific platform will rejuvenate the model, give it mass appeal, and have better overall performance. Alongside the Ariya, the next Leaf could be a solid addition to Nissan’s EV lineup. Being a smaller vehicle, the next-generation Leaf will likely cost less than the Ariya, meaning it will be more attainable for the average consumer.