Every new pickup truck debut now should have an BEV option 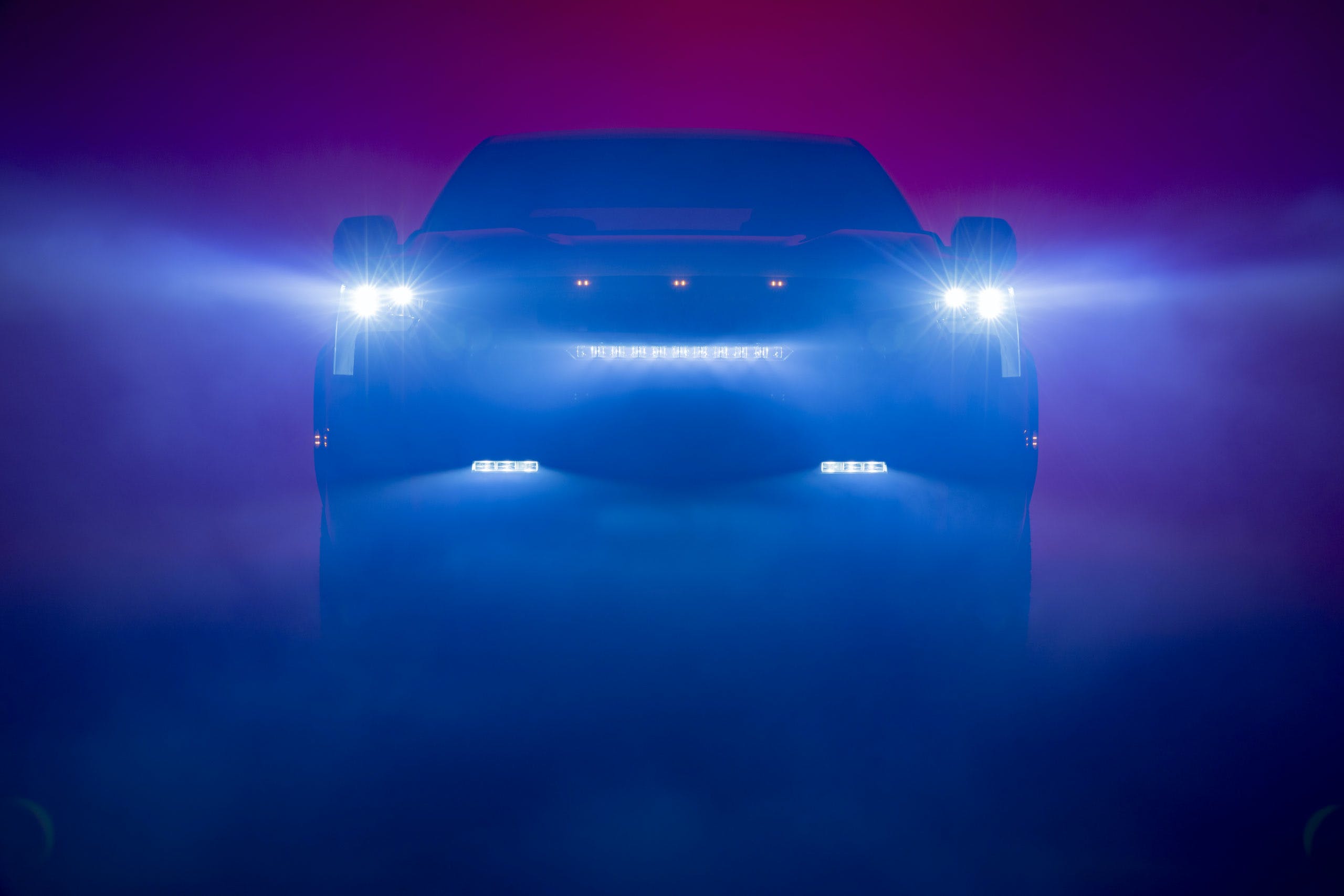 A paradigm shift recently occurred. EVs went from interesting talking points in the United States to genuinely considered products when Ford revealed the all-new F-150 Lightning electric pickup. In the future, we’ll look back on this time as Before Lightning and After Lightning.

Any pickup truck reveal occurring After Lightning will have to have a battery electric option. Why? Because there’s no reason to not do it.

EVs are quickly becoming a thing worldwide, and laws and regulations are quickly becoming such that not offering an EV will cost an automaker significant amounts of money. In the United States, truck buyers are going to quickly see — starting with fleet and commercial buyers — that electrons are cheaper to put into a truck and maintenance is significantly less expensive.

When you add in the additional features, like bidirectional power and increased lockable storage, there becomes fewer and fewer reasons to buy a gasoline-powered pickup.

This week, as of this post’s creation, Toyota is likely going to debut a new version of its Tundra pickup truck. Tundra sales don’t set the world on fire, but it’s an opportunity for the truck maker to make a name for itself by jumping on electrification early.

Toyota has said that by 2025, all of its models (that aren’t built by someone else) will have an electrification option. Most likely the company means a hybrid or plug-in hybrid option.

But that’s not good enough. While a fully-electric option won’t be the volume seller for awhile, not offering an EV will make it look like the company isn’t paying attention. Will they have an EV offering? We’ll see.

The same would apply for upcoming Ram and GM pickup trucks. We know there is a Silverado EV coming, but we haven’t heard much from the folks at Ram. Again, you can’t phone in your homework on full-size pickup trucks.

You never could in the past. You won’t be able to in the future.