Charging by the minute for EV charging should be illegal 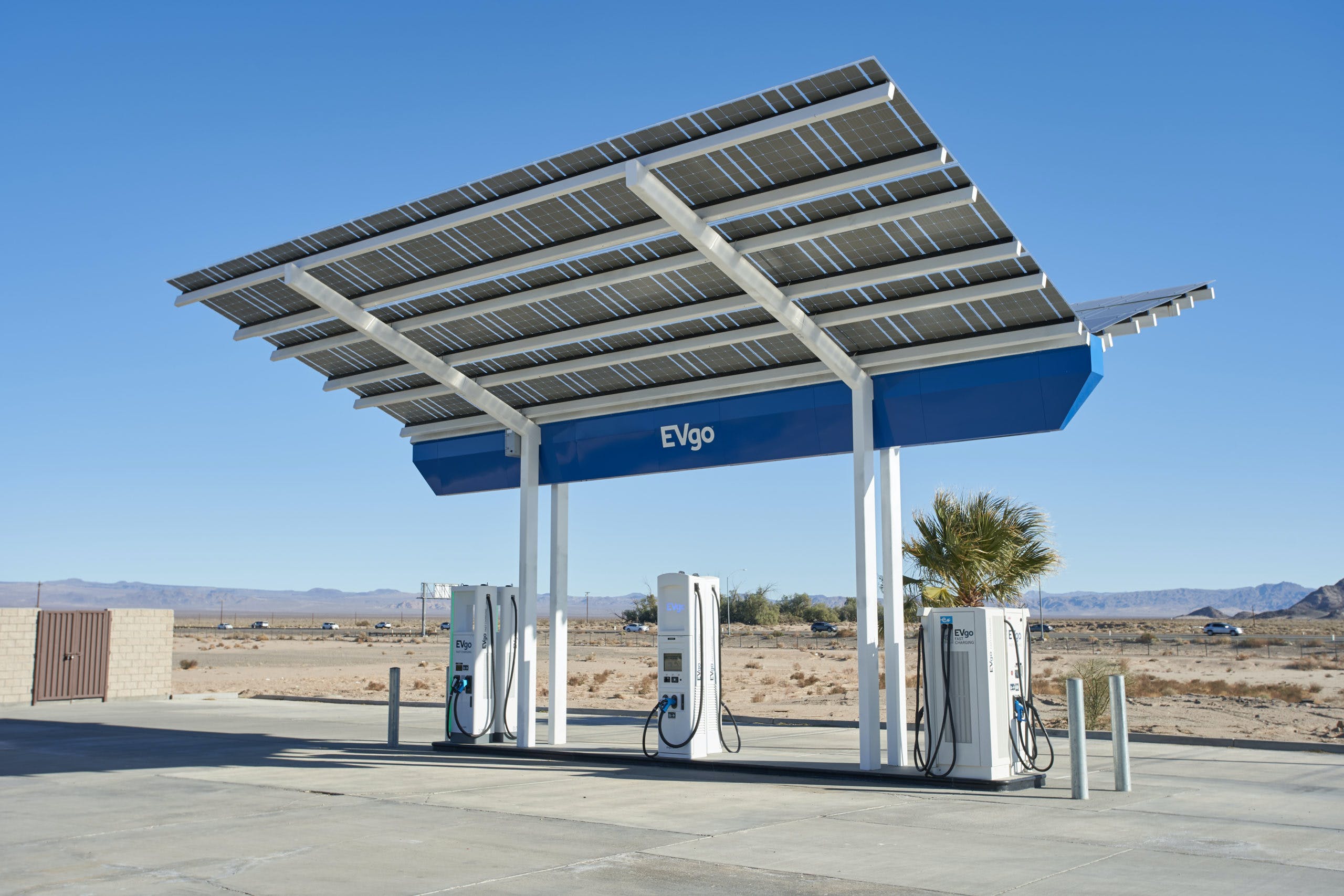 Owning an electric car means that sometimes you won’t be charging at home or work, but rather at a DCFC station. This might be because you’re on a road trip, or you’re just out driving around and need some extra juice. There are many different places that offer fast charging, from a variety of different charging networks. Some charge by the kWh while others charge by the minute.

The latter is evil, immoral, and should be banned.

For a car like the Porsche Taycan, it can charge at up to something like 270 kW at a DCFC station that supports that rate of charge. That means you can put a whole lot of juice into the car in a relative short period of time.

Now, if you’re in a Nissan Leaf (like our long term model we’re in) or the Mini Cooper S E, you can only charge at a maximum of 50 kW.

When you pay by the kWh, it doesn’t matter how long you sit there. You’re paying the same amount for electricity whether you’re in the Taycan or in the Leaf.

If you are paying by the minute, the same amount of electricity will cost potentially 3 to 5 times the amount on the Leaf because it’ll have to sit there longer because the speed is capped.

Providers like Electrify America, to its credit, have switched to a by the kWh rate in many states (but not all of them). However, many ChargePoint stations I frequent charge by the minute. Those rates are typically controlled by the person who installed the charger, so the rate can vary depending on where you’re at. But that unpredictability also sucks.

I’ve been spending a good amount of time in this 2021 Nissan Leaf, and since a lot of my professional errands I run require a several hundred mile trip, I find myself often fast charging. At one ChargePoint station, it cost me almost $20 to get another 50 miles of range. That’s absolutely unacceptable. That’s about the same amount as it’d take to drive that same distance absolutely hooning a supercharged Ram TRX.

Gas stations, on the other hand, charge by the amount of fuel dispensed. The stations are audited, and while flow rate is similar regardless of what vehicle you’re filling up, sometimes a slower pump means you’re sitting there a bit longer. But it doesn’t matter, because you pay the same amount regardless.

For whatever reason, some DCFC installers treat the station as a profit center (they aren’t) instead of an amenity. It’s a reason for me to go into your gas station and buy snacks. It’s a reason for me to stop into your store and spend money. It’s not there for you to somehow recoup the cost of the station directly by selling electricity because, fun fact, you won’t.

Yes, it’d be nice if cars like the Nissan Leaf would charge quicker when attached to a DCFC. CHAdeMO is pretty limited. But even if I had a CCS/Combo charger, the results would be the same if the car was like the Mini and capped at 50 kW.

While Biden is looking for ways to encourage more EV adoption, he should look at treating electricity like fuel, and requiring charging by the kWh and not the time spent charging.