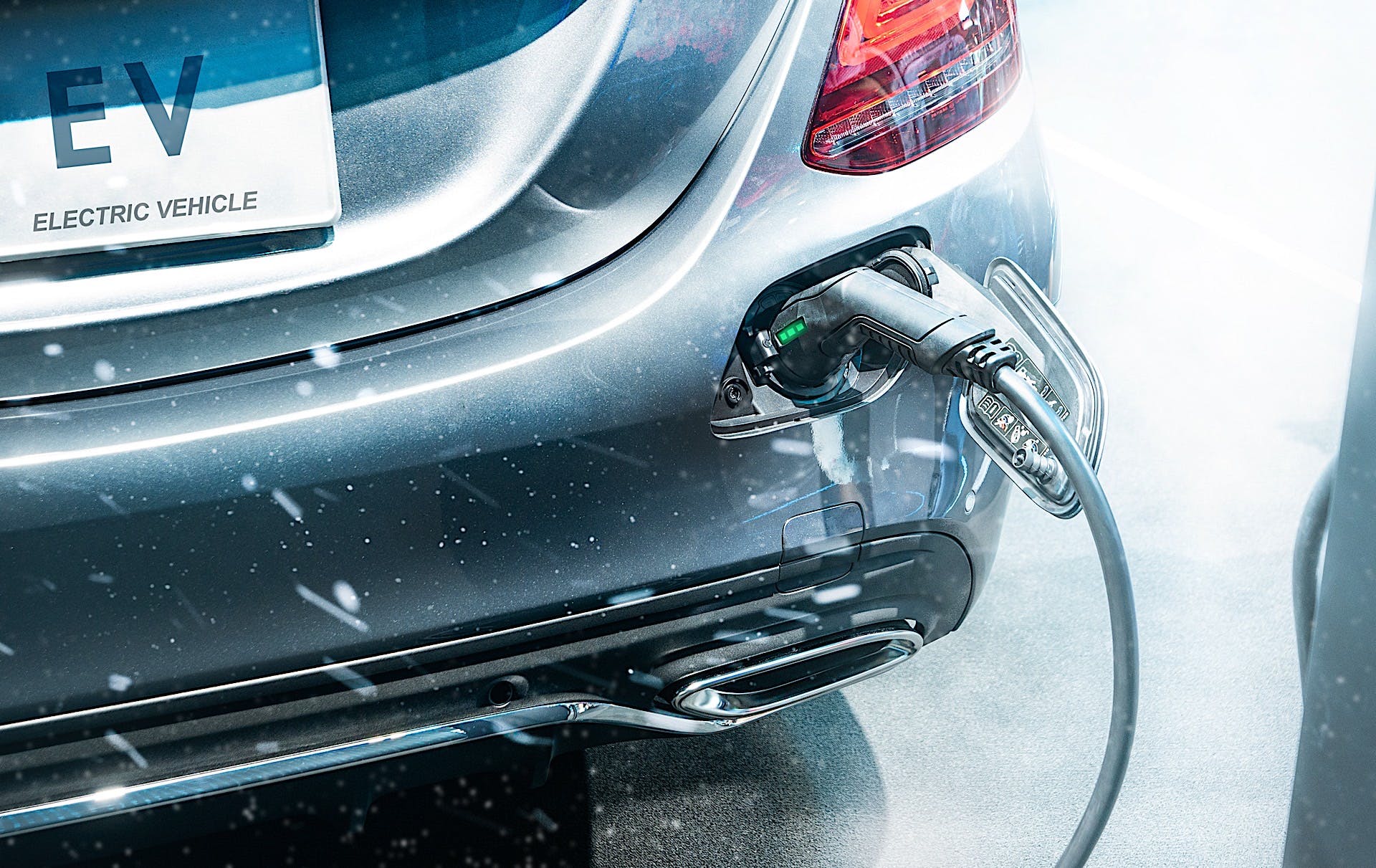 Electrify America’s director of Charging Infrastructure Planning and Business Development, Wayne Killen, addresses some of the questions regarding driving in the winter with an EV.

When talking about overall range, it’s obvious that range would be less in the winter. That’s because the driver is likely running the heater, heated seats, and other components that use energy. But EVs can also lose range in the winter for other reasons.

“Even if an EV driver charges up to 80 percent State of Charge, or what we call a ‘bulk charge,’ cold temperatures overnight can drop an EV’s range by as much as 30 miles or more,” states Killen. “Some EVs automatically compensate for the available range by predicting this reduction during cold weather conditions and informing the driver via the console display or charging app. In addition, some automakers have a warning light alerting the driver to park indoors if possible, to preserve the mileage range of the battery in cold weather. Finally, driving a fully charged EV in colder weather does naturally reduce its driving range, partly because the battery chemical processes are not operating as efficiently in the lower temperatures.”

So if the chemical nature of a battery means the cold can affect depletion of the charge, it probably would affect the charge rate too, right?

Killen does not that some EVs have a battery preconditioning system to warm the battery. He notes that does use some energy to do, which could affect range, but would improve the speed of charging.

We’ve noticed that with Tesla models. If the destination in the navigation is set for a Supercharger, it’ll start warming the battery up in advance to make sure the car can DCFC at a higher rate. Recently, we’ve also noticed the conditioning occurring when plugged into a level 2 charger.

Killen also notes that the car ultimately decides the speed of the charge, and the speed can vary based on weather conditions, state of charge of the battery, and other variables. Most automakers attempt to optimize charge speed to provide the best mix of time charging to preserving the life of the battery. That’s why a peak charge isn’t always sustained.

We’ve noticed that in various vehicles we’ve been in. Our Tesla Model 3 we have as a long-termer will only hit peak for a brief period of time, typically between 15% and 40%. The Mini Cooper S E we reviewed hit 50 kW at 5% and stayed at that peak rate all the way to 80%.

We hope that as battery technology advances, fluctuations will be fewer. But in the meantime, these are some reasons why your new EV is charging a bit different in the winter months.