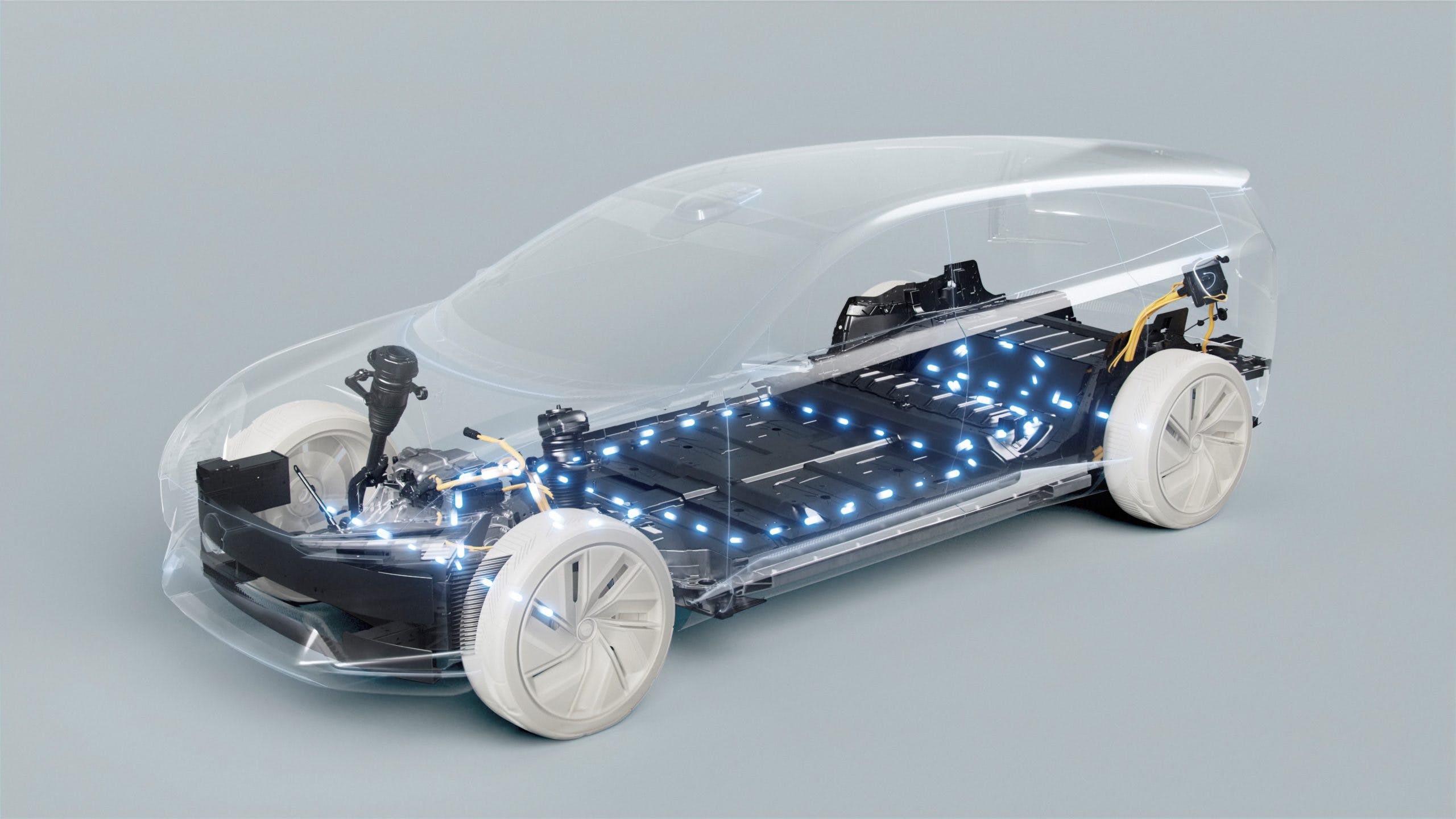 Volvo Cars and its partner Northvolt have announced that they will open a research and development center in the former’s hometown of Gothenburg, Sweden. This is part of a SEK 30 billion ($3.3 billion) investment in the manufacturing and development of batteries. The facility will open in 2022, creating a few hundred new jobs in Gothenburg. It will also make Volvo Cars one of a few brands that integrate battery cell development and production as part of its end-to-end engineering process.

The announcement of a new R & D location in Gothenburg builds on the partnership that Volvo Cars and Northvolt announced earlier this year. Both companies have now signed a binding agreement to create a joint venture for the development and sustainable battery production for the next generation of Volvo vehicles.

“Our partnership with Northvolt secures the supply of high-quality, sustainably-produced batteries for the next generation of pure electric Volvos,” said Håkan Samuelsson, CEO of Volvo Cars. “It will strengthen our core competencies and our position in the transformation to a fully electric car company.”

The new R & D facility will be located near Volvo Cars’ research and development operations and to Northvolt’s innovation campus called Northvolt Labs in Västerås, Sweden. This will ensure efficient operations and be synergistic with the other two facilities. The partnership will focus on developing batteries tailored specifically for Volvo vehicles to provide a long driving range and quick charging times. Volvo Cars and Northvolt are working together to make a true end-to-end system for batteries and keep production in-house. This type of integration is also intended to help keep the cost and carbon footprint down.

“Volvo Cars is an excellent partner on the road toward building up a supply of battery cells that are made in Europe with a very low carbon footprint, and that are optimized through vehicle integration to get the best performance out of the next-generation EVs,” said Peter Carlsson, CEO of Northvolt.

Following the new Gothenburg R & D center, Volvo Cars will build a new European manufacturing plant. This will produce batteries specifically for the upcoming lineup of all-electric Volvo and Polestar models. The company will reveal the location of the new facility in early 2022. This facility will have a potential annual capacity of up to 50 GWh, enough for around half a million vehicles every year. Construction begins in 2023 with large-scale production to follow in 2026. The new battery plant is expected to employ up to 3,000 people.

Volvo Cars’ partnership with Northvolt secures the European battery cell supply needed for the former’s ambitious electrification plans. By the middle of this decade, Volvo plans to make 50 percent of its vehicle sales consist of battery-electric vehicles. In 2030, it intends to sell only EVs. Volvo’s expansion of its electrified vehicle lineup started with the XC40 Recharge and was followed by the coupe-like C40 Recharge. In 2022, the successor to the XC90, an all-electric three-row crossover based on the second-generation SPA platform (SPA2), arrives. It will be followed closely by the third-generation XC60, which will also be offered only as an EV.

Sibling brand Polestar, on the other hand, will release three new vehicles between 2022 and 2024. The first will be a performance crossover called the Polestar 3, which will be closely related to the XC90’s successor and be the brand’s first model built in the U.S. Following that will be the Polestar 4, a small sporty crossover built on the SEA2 architecture that’s expected to be the volume model. Last is the Polestar 5, which debuts in 2024 as the production version of the Precept concept car.

Eventually, Volvo and Polestar vehicles will use only two platforms: the second-generation SPA architecture and the new SEA platform, specifically SEA2. Both were developed specifically for EVs with the latter being the newer one. SEA2 will be used mainly on smaller vehicles like the Polestar 4 and next-generation XC40 and C40. The replacement for the 90-series and 60-series cars and crossovers will be on SPA2.