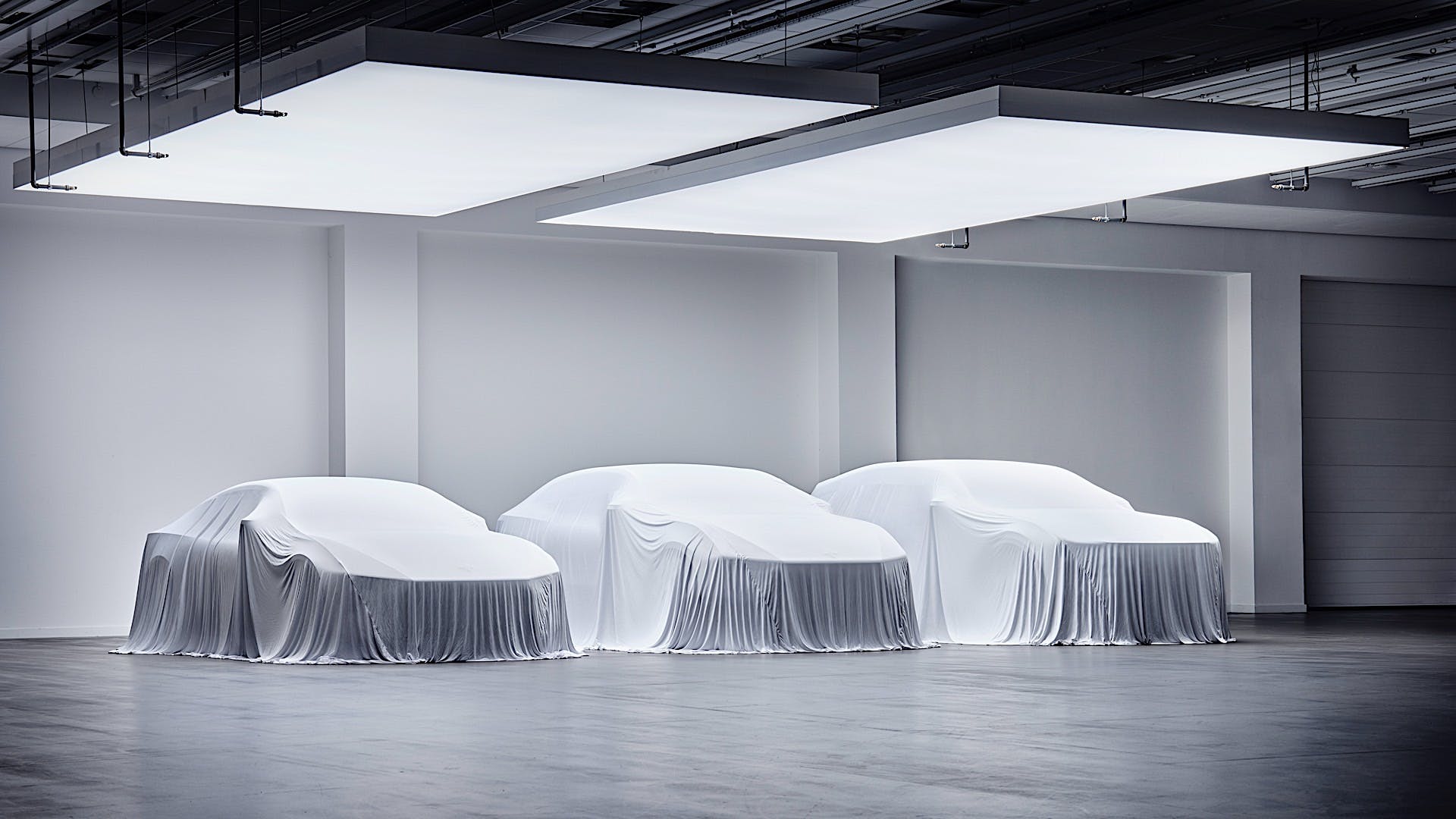 Polestar announced that it will be going public and listed on the Nasdaq via a business agreement formed with The Gores Group and Guggenheim Capital, LLC. This will form Polestar Automotive Holding UK Limited and will be worth approximately $20 billion. Current Polestar equity holders will hold 94 percent ownership in the brand and roll 100 percent of their equity interest into the pro forma company.

“This is a really exciting time for Polestar. With two award-winning cars on the road today in 14 active markets across three continents, we seek to expand to 30 markets by 2023. We are thrilled about the targeted addition of three new premium electric cars to our lineup by 2024, starting with our first SUV expected in 2022,” said Thomas Ingenlath, CEO of Polestar. “In Alec (Gores) and the Gores Guggenheim team, we have found a partner with an impressive track record of bringing leading companies to the public markets. The proposed business combination and listing position Polestar as a financially strong, future proof, global electric car company. It will enable us to accelerate our growth, strategy, and most importantly, our mission toward sustainable mobility.”

Investors in the new partnership have committed to purchase a $250 million PIPE investment. Together with $800 million currently held by the Gores Guggenheim trust account, those funds will be used to make further investments in new Polestar vehicles and brand expansion to more markets. The board of directors of Gores Guggenheim and Polestar have unanimously approved the business decision and are now awaiting the go-ahead from stockholders and other customary closing conditions.

This announcement comes as Polestar enters the next round of its product offensive with the arrival of its first crossover. Called the Polestar 3, this utility vehicle will have two rows and coupe-like styling to hint at its performance leanings. It will be the first vehicle built on Volvo Car Group’s SPA2 platform, which was developed specifically for battery-electric vehicles. In addition to China, the Polestar 3 will also be built at Volvo’s South Carolina facility alongside the successor to the XC90, which will also utilize the SPA2 architecture.

Polestar also used its announcement to go public on the New York Stock Exchange to tease two additional vehicles that will follow the Polestar 3, which will be revealed next year. From what we can tell, one is the production version of the Precept and the other is a smaller coupe-like small crossover that’ll likely slot under the Polestar 3 and called the Polestar 4. Likely, the production version of the Precept sedan will also be on the SPA2 platform. The smaller crossover, on the other hand, may use the new SEA architecture that first appeared on the Zeekr 001. The specific version that crossover will use is likely the SEA2, which has been optimized for subcompact to mid-size vehicles.

“Polestar is a standout company in the EV space — a design-led, sports-performance oriented electric OEM focused on industry-leading sustainability solutions. The Company is truly differentiated from others given its premier vehicles, attractive financial profile, strong track record of performance, and the fact that it already has cars on the road across the globe,” noted Alec Gores, Chairman, and CEO of The Gores Group and Chairman of Gores Guggenheim. “I had the privilege of seeing the lineup of upcoming models, and the cars represent best-in-class innovation and industry-leading design that set the brand apart. Driven by an incredible leadership team with Thomas at the helm, Polestar is well-positioned to capitalize on this exciting and dynamic time for car manufacturers.”

Currently, Volvo Car Group and Geely are the major investors in Polestar with each owning almost 50 percent of the company. They are also the founders of the company when they established Polestar as a stand-alone brand in 2017. It recently ended production of its first model, the limited-production Polestar 1 grand touring coupe, and added a single-motor version of the Polestar 2 while lowering its price tag. The company expects to sell 290,000 vehicles worldwide by 2025 and is aiming to make a climate-neutral vehicle by 2030. Polestar also leverages its ties with Volvo Car Group, allowing it to develop new vehicles quickly and take advantage of its sibling’s network of suppliers and marketing infrastructure.