Polestar 3 electric crossover teased for the first time, will be built in the United States 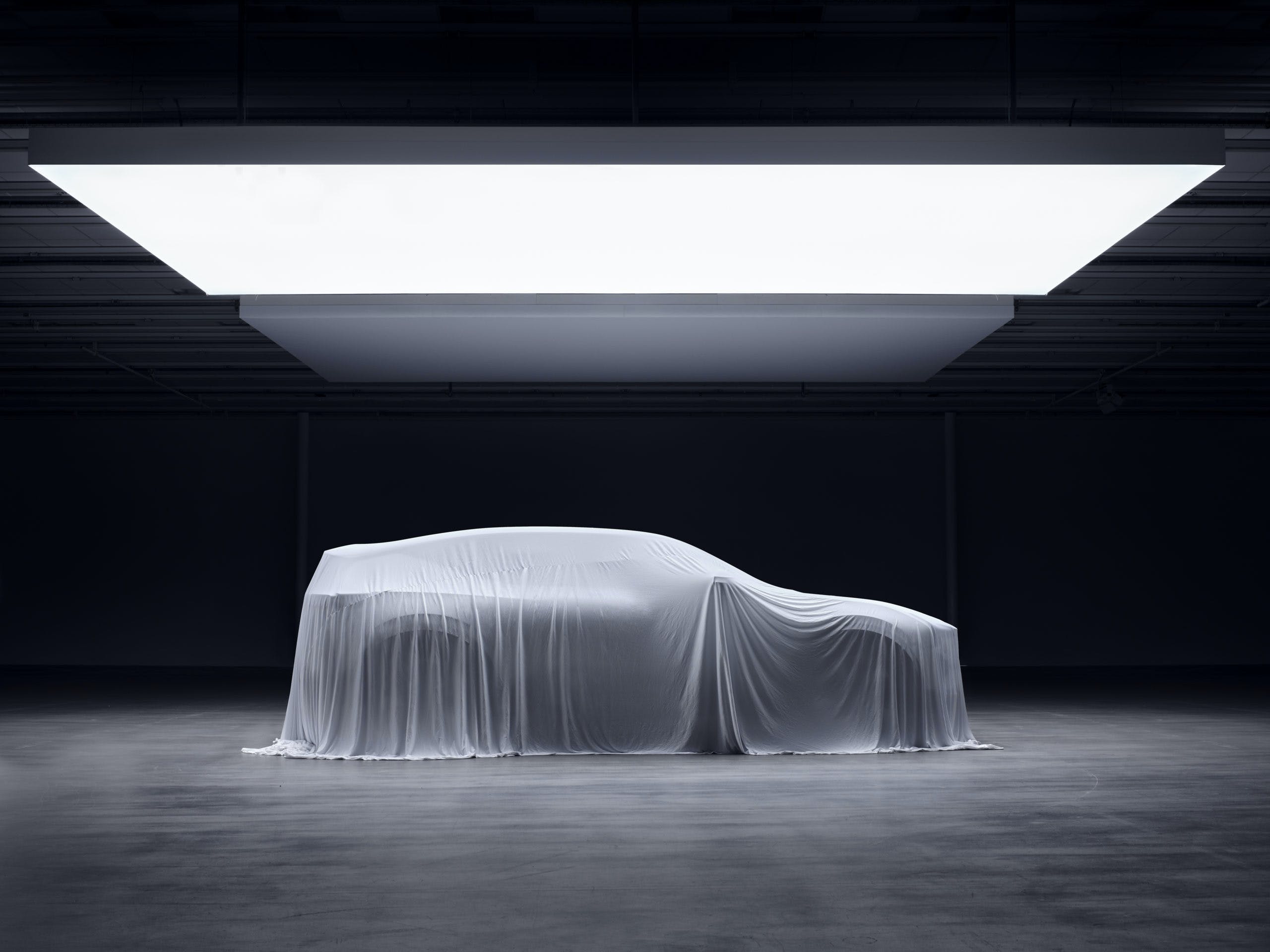 The Polestar 3 has been teased for the first time and it will be built in the U.S. That’s right, Polestar’s upcoming crossover will be built in Ridgeville, South Carolina alongside, the same facility that already produces the Volvo S60 and will also make the next-generation XC90. The U.S. is the second manufacturing location for the Swedish brand, the other one being in China. Polestar also recently announced that it has raised $550 million from a group of long-term investors in April.

“Polestar 3 will be built in America, for our American customers,” said Polestar CEO Thomas Ingenlath “I remember the great response when I first shared Polestar’s vision here in the USA and I am proud that our first SUV will be manufactured in South Carolina. From now on, the USA is no longer an export market but a home market.”

This announcement comes as part of Polestar’s commitment to the U.S. market, which is expanding quickly. Polestar plans to open 25 “spaces” in 2021. These retail zones offer home test drives, free pickup, and delivery servicing, and mobile service for consumers who are far away from a retailer.

As part of the same automotive group as Volvo Cars, Polestar has the ability to share production locations with its sibling company. At the same time, Volvo and Polestar can also achieve industrial and financial synergies as part of its ownership structure under Geely Holding. “Production in the USA reduces delivery times as well as the environmental impact associated with shipping vehicles around the world. It will even have a positive impact on the price of Polestar 3,” said Polestar COO Dennis Nobelius. “All of this makes the brand even more competitive in the critical American sales market.”

The Polestar 3 will be the first vehicle to use a new battery-electric vehicle architecture from Volvo Car Group. This platform has been designed from the ground up specifically for EVs. Like the Polestar 2, the 3 will get Google’s Android Automotive OS as its infotainment system plus all of Volvo’s latest driver assistance technologies. Production is expected to start in 2022 with more details coming at a later date.

Looking closely at the sole teaser shot, we can tell that the Polestar 3 is a crossover because of its two-box silhouette. However, like other battery-electric crossovers, the roofline appears to be low-slung, which should give it a coupe-like roofline. The C-pillar appears to be quite thick thanks to what looks like a window line that kicks up as it gets closer to the rear. This could also mean that the Polestar 3 has a liftback-type hatch instead of a vertical one like you’d find in a conventional crossover like a Volvo XC60. A curvaceous roofline has been added likely to allow the car to slip through the air better. Nearly every battery-electric crossover has that type of profile because they need to counteract the added weight of the battery pack. It also looks like the car has a rear spoiler and the requisite body cladding to toughen up its looks.

Based on what we see under the drapes, the Polestar 3 appears to a compact crossover. It will compete against the Tesla Model Y, Audi Q4, second-generation Porsche Macan EV, and the upcoming Genesis GV60. To a certain degree, it will also be a rival to the BMW iX and Jaguar I-Pace.