The Android Automotive UI is a game changer 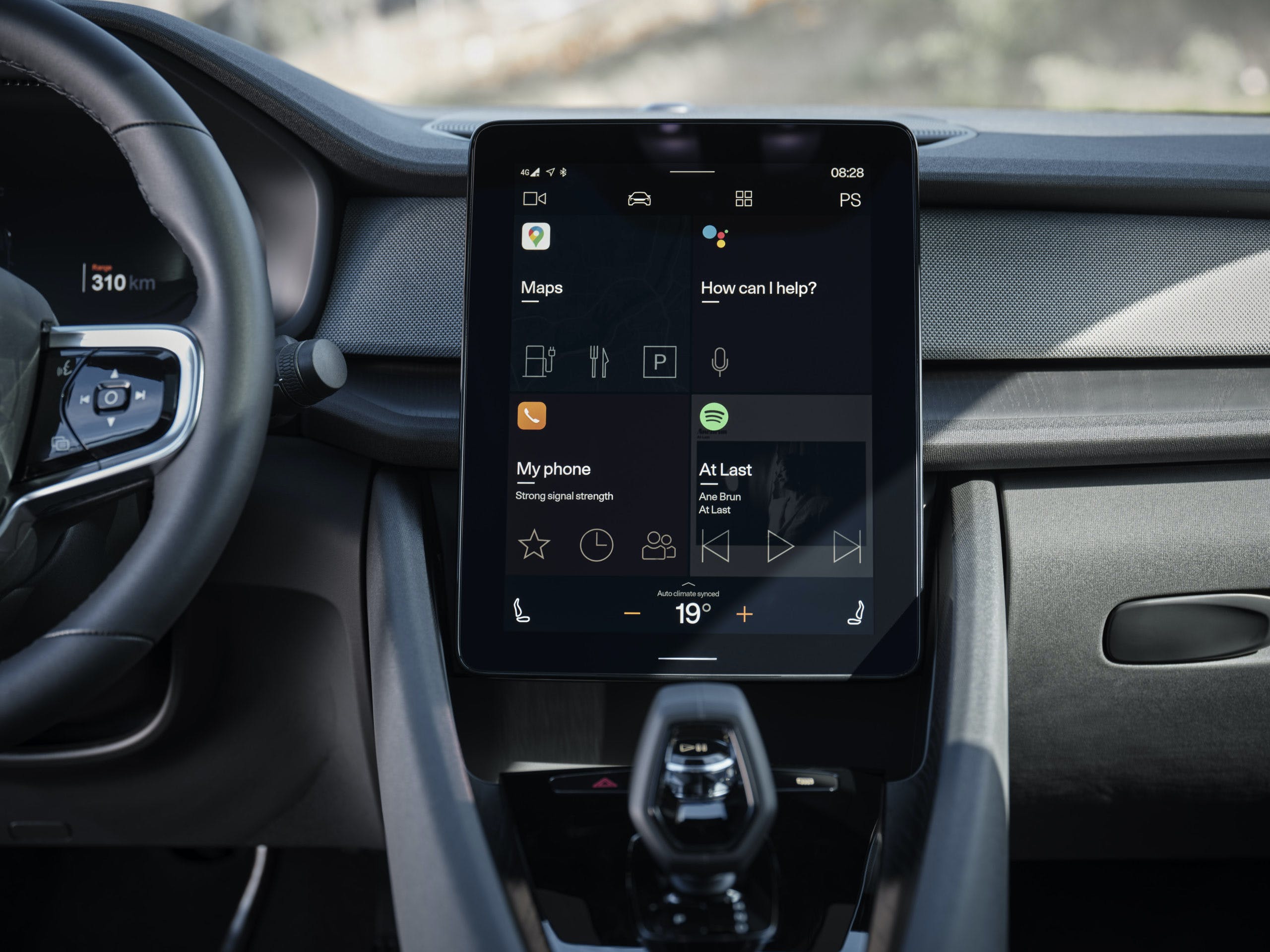 Multimedia systems are one of the most used parts of a car and manufacturers must get it right. Automakers have approached this differently to varying results. The best ones to date are Hyundai Motor Group, General Motors, Stellantis, and Mercedes-Benz. All of these companies have interfaces that are user-friendly because they’re either super straightforward or have so much redundancy that you can control everything in at least four different ways. However, one infotainment system has essentially put everyone on notice — and it’s not from a company that makes cars. Meet Google’s Android Automotive, the game changer when it comes to user interface intuitiveness and usability.

We first experienced Android Automotive in the 2021 Polestar 2. It’s also on sister brand Volvo’s XC40 Recharge and the upcoming C40 Recharge. Soon, the rest of Volvo’s lineup will also get the interface starting with the 2022 XC60. Long story short, Android Automotive is how you do a proper UI. From the home screen layout to the lack of submenus, you won’t spend hours figuring out how to use every function. Everything is right there for you and if you need to see notifications or go to another menu, it’s only a swipe or a tap away.

Android Automotive’s piece-de-resistance is built-in Google Maps. That effectively changes everything because it gives owners access to map data that are always updated and gives you the information in real-time. If you have a Google account, you can sync that too and it’ll even give you information on how much charge you’ll have left when you get to your destination if you’re driving an electric vehicle like the Polestar 2 or Volvo XC40 Recharge. You can also download offline maps into the car so that you can use them if there’s no cell signal.

If you don’t mind talking to the car, the built-in Google Assistant makes things a cinch. Like in a Google Nest Hub or a Google Home Mini, you can simply say “Hey Google” followed by your command and it’ll do exactly what you asked. From changing the climate controls, navigation directions, activating the heated seats or steering wheel, changing your music, and telling corny jokes, your Google Assistant will do it all.

The built-in Google Play Store feature lets you download your favorite apps directly into your car. That means you no longer need to stream Spotify or other apps from your phone. Downsides? You can’t download your Spotify playlist into the car for offline use, which is an odd omission considering you can do exactly that for your maps. This forces you to play music from your mobile phone via Bluetooth if you’re driving through an area without any signal.

Overall, Google’s Android Automotive interface is hands down the best multimedia system currently available. Between the ease of use and the ability to get all of your settings into the car via your Google account, this UI cuts the learning curve of a car’s infotainment functions. This is how you properly bring the user-friendliness of a modern mobile phone and translate it into a full-featured, in-car infotainment system. It’s only a matter of if companies beyond Volvo and Polestar decide to use this game-changing UI.