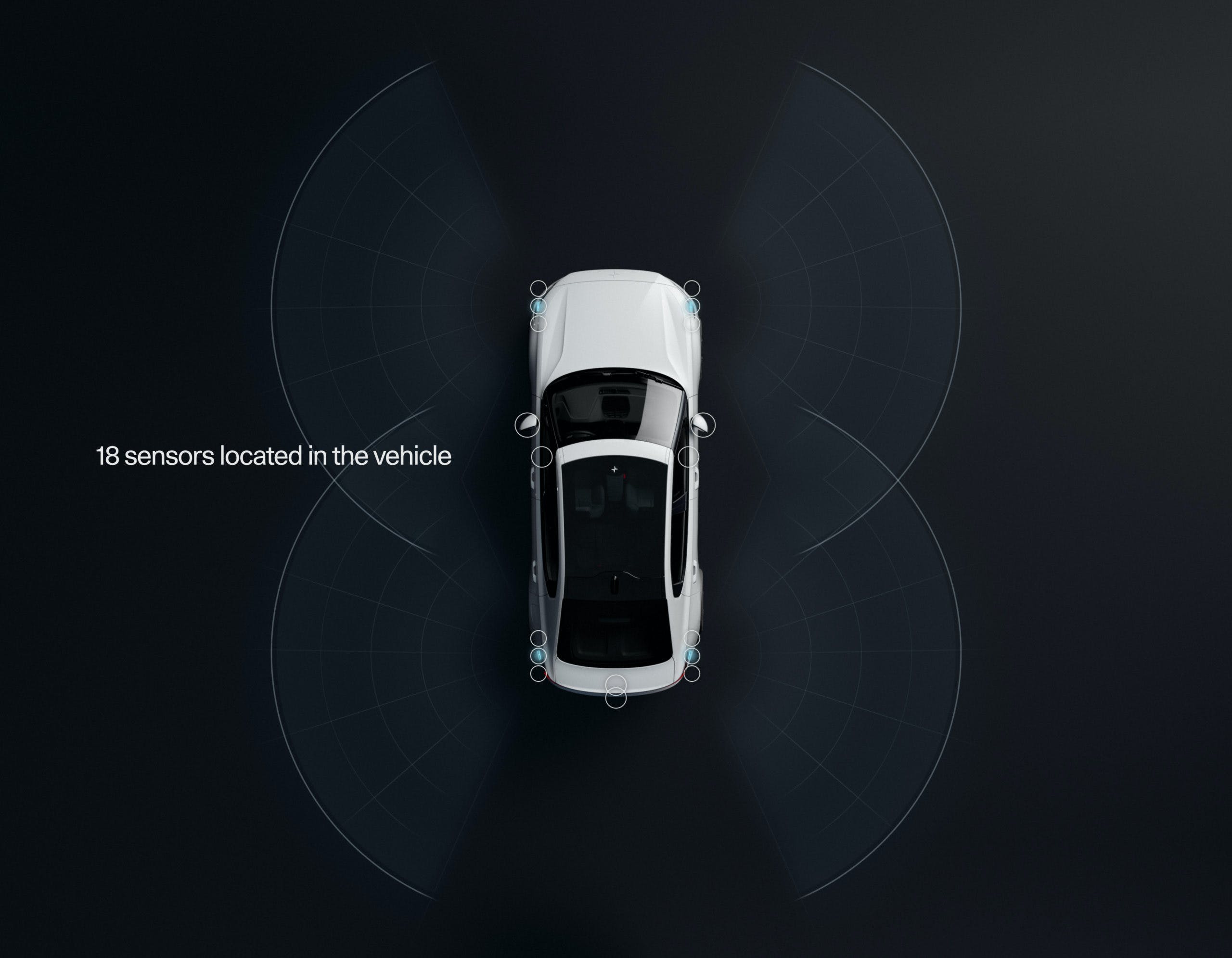 Polestar continues to add new functions to the Polestar 2 via over-the-air (OTA) updates. This time, the car gets a digital key function, which allows owners to use their smartphone as the key to the vehicle. The Polestar app has also been updated, allowing you access to battery status, remote locking, and remote climate start. More features are set to be added via an OTA update in the future.

“The Polestar Digital Key is one of our most anticipated features because the convenience of not having to carry a physical key is invaluable,” said Polestar CEO Thomas Ingenlath. “Being able to use your phone as the key makes sense especially in an age where our phones take care of most of our daily needs already, and it’s the one device you always carry with you.”

In total, 18 Bluetooth sensors in and around the Polestar 2 can communicate with the connected device. This also improves accuracy, security, and ease of access when starting the vehicle, according to Polestar, because it can detect the paired device sooner. The digital key is encrypted into the Polestar app in your mobile phone and is immune to relay attacks since it doesn’t use radio frequency and the encrypted Bluetooth signal is reliant on the phone being close to the vehicle’s sensors.

In addition to the digital key and updated Polestar app, the Polestar 2’s OTA update gets new battery preheating measures to improve range, and a new way distance to empty is shown. An upgrade to the wireless charger so that it can easily accommodate newer phones was also included along with bug fixes and stability improvements. Both the digital key and Polestar app are still in the beta stage meaning they could see more improvements later on.