Volkswagen to launch fully electric truck and rugged SUV for the U.S. 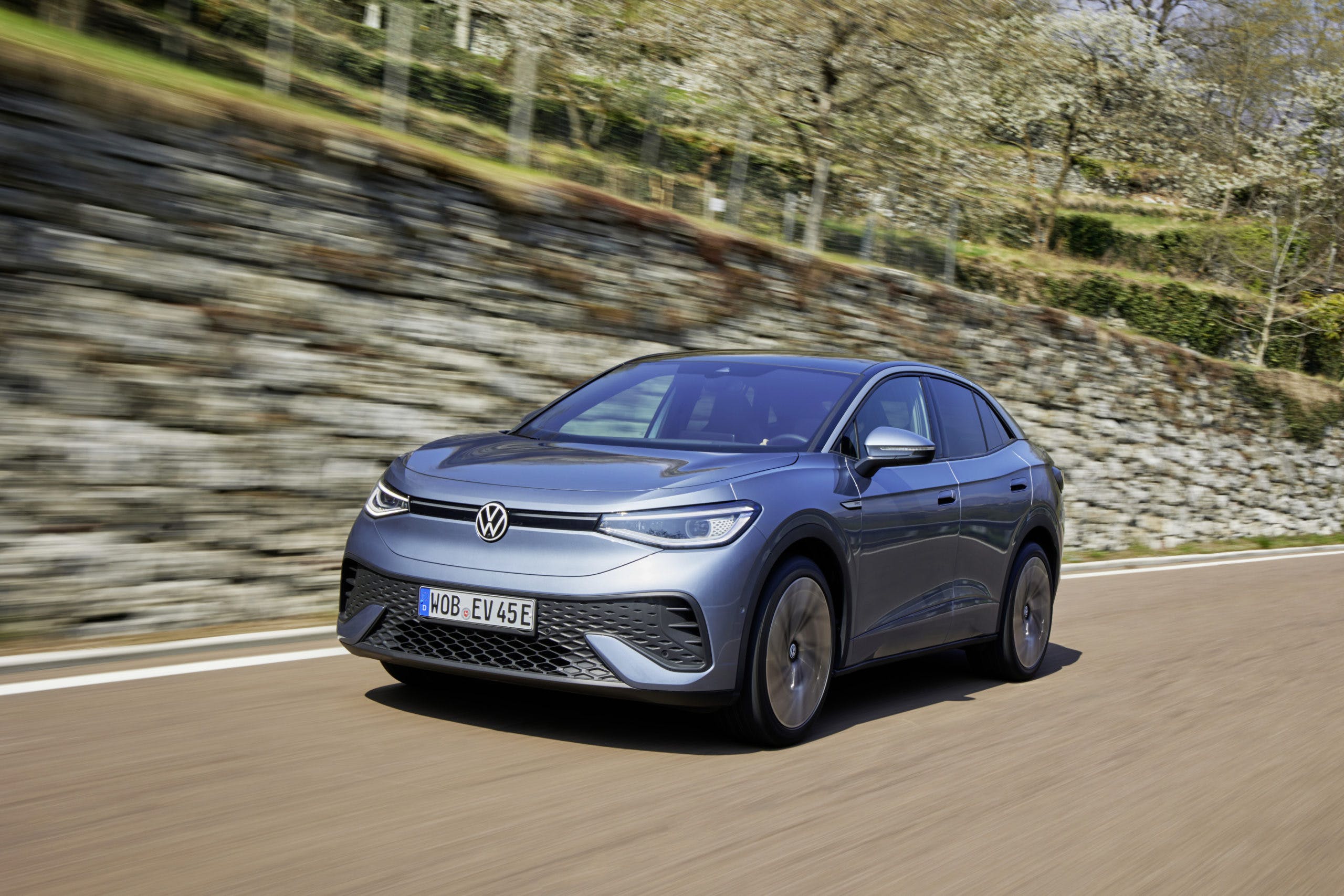 Volkswagen Group announced it will launch two new fully electric models in the United States: A pickup and a rugged SUV. Both vehicles will be designed specifically for North American customers and will result in the establishment of a separate company. The Scout brand will be revived as part of this move with initial prototypes scheduled to debut as early as next year. A new platform concept will also debut alongside the electrified Scout moniker and aims to bring more credibility to the two new models.

“After Volkswagen’s successful turnaround in the U.S., we are now taking the opportunity to further strengthen our position in one of the most significant growth markets for EVs,” said Herbert Diess, CEO of Volkswagen AG. “Electrification provides a historic opportunity to enter the highly attractive pick-up and R-SUV segment as a Group, underscoring our ambition to become a relevant player in the U.S. market.”

The company believes the success of the new electric pickup and rugged SUV is crucial to increasing profitability in the U.S. and reaching a market share of 10%. This will also expand the Volkswagen brand’s presence in North America, which it considers a market with significant growth potential. Arno Antlitz, CFO of Volkswagen AG, noted it will start a separate unit and brand within the Volkswagen Group that will be managed independently. He also added this aligns with the automaker’s new direction, which is to create small agile units or sub-brands with access to all of its platforms, enabling them to establish better synergies.

Based on the teaser sketches included in the press release, the truck appears to be a mid-size model similar to the Honda Ridgeline and Rivian R1T. It’s also boxy and looks like it could be a crew cab to maximize passenger space. The rear window with the giant kick-up and massive C-pillar will likely not make it into production and could be revised to improve visibility out of the cab.

As for the SUV, it’s related to the truck and could slot around the same size as the Ford Bronco and Jeep Wrangler Unlimited. Like the pickup, the C-pillar also has a massive C-pillar and has a noticeable kickup with a small rear window aft of the rear doors. From the A-pillar to the B-pillar, both vehicles look similar, hinting that they could have the same front fascia. Their boxy shapes, however, hint that these two vehicles won’t be as efficient as most battery-electric vehicles and could use larger battery packs to compensate.

Volkswagen noted it’s developing a new platform specifically for its electric truck and rugged SUV. It is likely different from the MEB architecture and the upcoming PPE and SSP platforms, which are being used mainly on vehicles with an on-road focus. This could be a derivative of one of those three since Volkswagen aims to have the production versions of these two vehicles out by 2026.

Expect Volkswagen’s new SUV and truck to be built at its manufacturing plant in Chattanooga, Tennessee. That facility recently started building the ID.4 crossover for the U.S. market and also makes the Atlas and Atlas Cross Sport. These two will join the existing lineup of BEVs, which include the ID.3 hatchback, the ID.5, the Chinese-market ID.6, and the recently revealed ID. Buzz. Volkswagen is also poised to reveal its next model, a sedan currently called the Aero B, which is similarly sized to the European-market Passat.