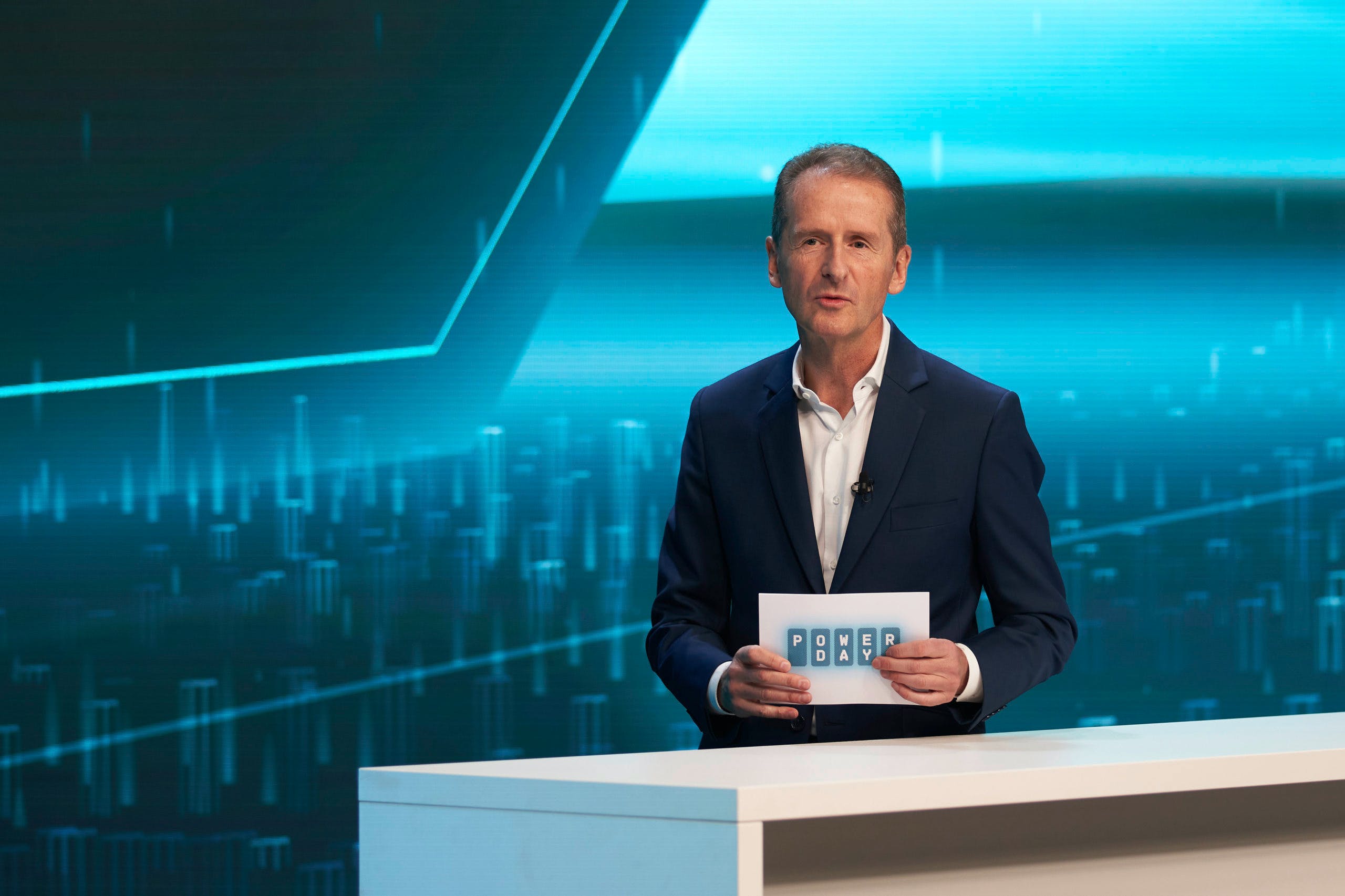 During its first Power Day, Volkswagen revealed its road map to 2030 and has placed making battery technology accessible to everyone at the center of its electrification offensive. To do that, the company is pushing with its planned increase in battery production to meet higher demand, especially in Europe.

“E-mobility has become core business for us. We are now systematically integrating additional stages in the value chain,” said Herbert Diess, Volkswagen Group’s Chairman of the Board of Management. “We secure a long-term pole position in the race for the best battery and best customer experience in the age of zero-emission mobility.” Thomas Schmall, CEO of Volkswagen Group Components and Member of the Board of Management for Technology will be tasked with leading this initiative.

In total, Volkswagen Group plans to have a total of six operating battery factories in Europe by 2030 to guarantee long-term supply. All of them will be producing 240 GWh of energy value combined, helping the company meet the European Union’s Green Deal targets. The first two cities will be built and operated in the cities of Skellefteå, Sweden, and Salzgitter, Germany. Most of the so-called premium cells will be produced in the latter within a facility called Northvolt Ett.

Battery cells made in Salzgitter starting in 2025 will be for high-volume segments. That facility will also be tasked with developing new production processes and improving battery design and chemistry. The total production capacity at Salzgitter will be 40 GWh per year. Focusing on improving economies of scale and reducing production complexity will be part of the Salzgitter factory’s main goals. Volkswagen is also considering new sites and partners for its battery production.

By 2023, Volkswagen plans to make significant advancements in battery technology, reducing cost and complexity while improving range and performance. Dubbed the prismatic unified cell, this new battery is the steppingstone to the solid-state unit, which is considered a type of holy grail technology because it charges quickly, offers a lot of range, and is less expensive to manufacture. Schmall notes that by 2030, 80 percent of Volkswagen Group EVs will use infield prismatic cell batteries. Volkswagen intends to introduce its solid-state battery by 2025.

The company also plans to optimize the cell type, and use new production methods and recycling to reduce cost by up to 50 percent and 30 percent in the entry-level and volume segments respectively. “We will use our economies of scale to the benefit of our customers when it comes to the battery too,” said Schmall. “On average, we will drive down the cost of battery systems to significantly below €100 per kilowatt-hour. This will finally make e-mobility affordable and the dominant drive technology.”

CHECK OUT: Real-world DCFC charging speeds for the 2021 VW ID.4

Volkswagen’s cars will also be part of the energy system thanks to a feature that will low them to be used to power homes and other structures. EVs on the MEB platform will get this tech starting in 2022 and will be complemented by modules and services that include a bidirectional wall box to allow cars to power residential buildings.

The announcements made at Volkswagen’s first Power Day show that the company plans to build an ecosystem out of its batteries and EVs. Beyond making sure there are enough batteries, Volkswagen also wants to make sure there’s a network supporting its EVs and that you can use them for other things beyond transportation.