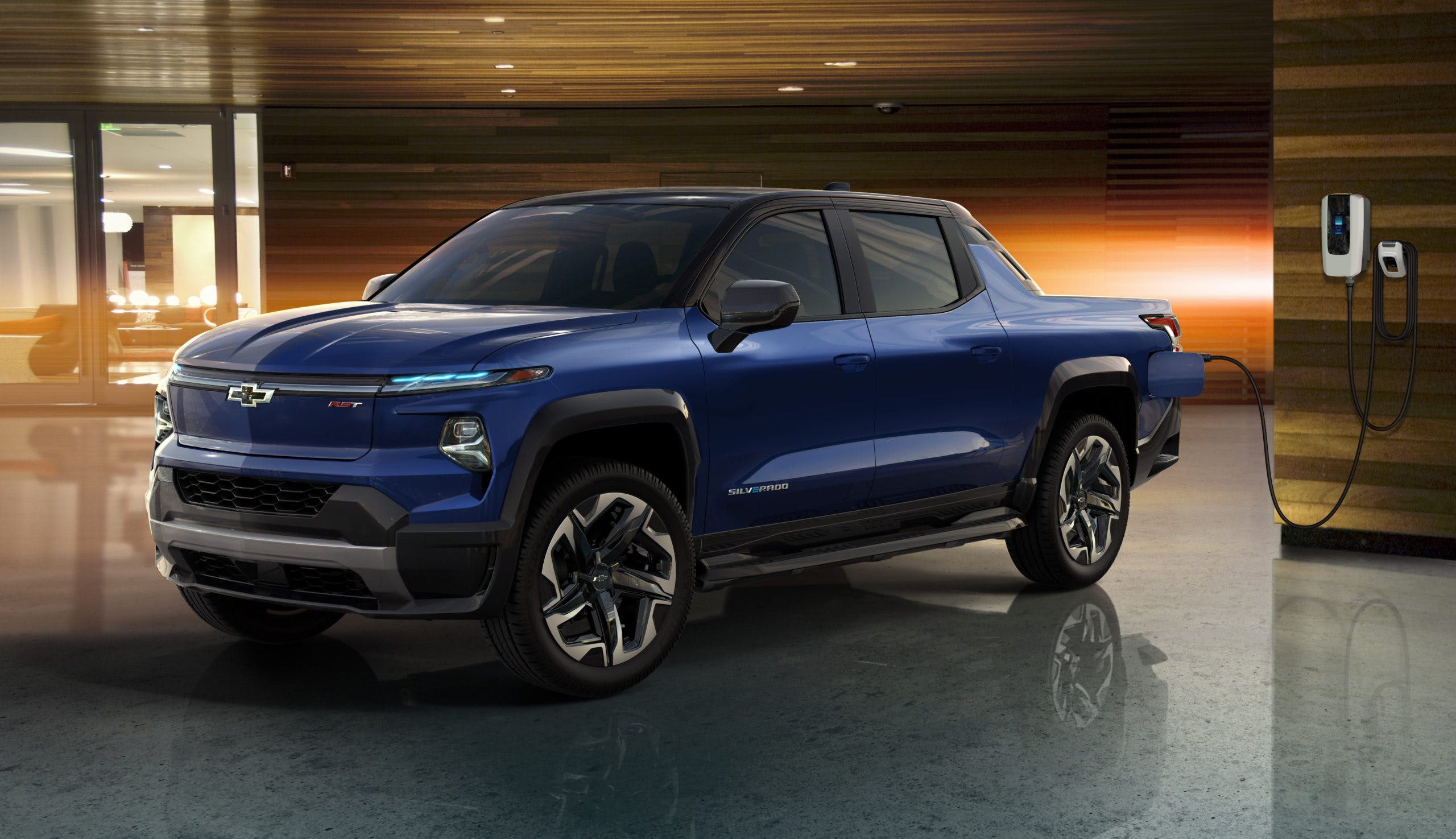 This is done by recovering the heat produced by the batteries, electrical components, and other powertrain elements of the vehicle. The Ultium system can also capture and use humidity from inside and outside the car, including body heat from passengers. It then reuses this energy to warm up the cabin quickly in cold weather. As a result, the power needed for heating and other functions is reduced, improving the range by up to 10 percent according to GM. The active heating capabilities will also allow for quicker, more efficient charging because the car can now bring the battery up to the right temperature before you plug it in.

On the performance side of the spectrum, the Ultium Energy Recovery System allows the GMC Hummer EV to have its Watts to Freedom (or WTF) launch control system. It pre-cools the system to allow the truck to do the 0 to 60 mph run in 3.0 seconds flat. “Having a ground-up EV architecture gives us the freedom to build in standard features like Ultium’s energy recovery capabilities,” said Doug Parks, Executive Vice President of Global Product Development, Purchasing and Supply Chain at General Motors. “This helps us squeeze more efficiency, performance and overall customer benefit out of our EVs.”

All four brands under the General Motors umbrella will use the Ultium suite for their future BEVs. The first is the GMC Hummer EV family, which is now available with the pickup body style. Following it will be the Cadillac Lyriq, a crossover with a driving range of over 300 miles and can DC charge at peak rates of up to 190 kW. Chevrolet will be the next brand to get Ultium-based vehicles in the form of the Silverado EV. That will be followed by the Equinox EV and Blazer EV, the former will start around $30,000 while the latter is slated to get a performance SS variant. The Blazer SS will be the first fully electric performance vehicle to wear the SS badge.

That’s just the start because GMC is introducing the all-electric Sierra 1500 this year in luxurious Denali form. Expect that model to have a similar powertrain layout as the Chevrolet Silverado EV and could be available in crew cab and short bed configuration. GM hasn’t revealed if the all-electric Sierra 1500 will also get a work truck variant. We wouldn’t be surprised if it didn’t since it looks like GMC is positioning this as a luxury offering.

Finally, there’s Buick, which will leverage the Ultium suite for a range of crossovers for the U.S. and Chinese markets, the latter of which is its largest. Its first Ultium-based vehicle was teased earlier this year and will debut this summer. Outside of the four brands under GM, Honda and Acura will also benefit from the Ultium suite because their first BEVs will be based on that platform and propulsion system.