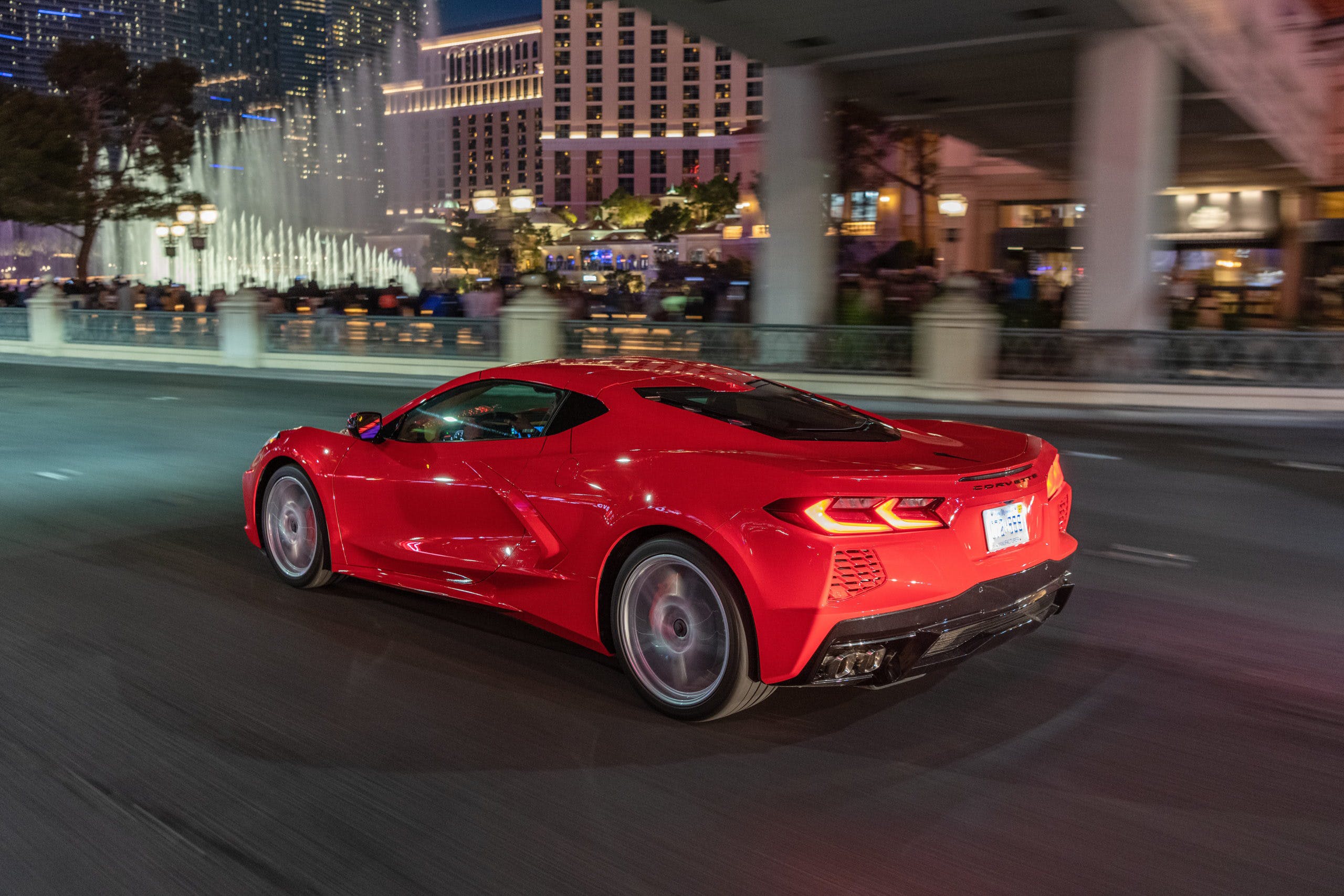 During a live speech in Warren, Michigan, former Vice President and candidate for president Joe Biden seems to confirm an all-electric Corvette is on the way.

“I can’t wait to get us,” the Vice President said, “behind the all-electric Corvette that goes 210 miles-per-hour. Y’all think I’m kidding, I mean it.”

The comment comes at exactly the 30 minute mark in the video.

Chevrolet hasn’t officially confirmed any new powertrain for the Corvette, including a plug-in hybrid or all-electric variant. But the change to the C8 platform and the mid-engine architecture is believed to make the car capable of the varying powertrains.

This isn’t the first time that the former Vice President has talked about an electric Corvette, but this announcement appears to be so much more formal than the hint he’s dropped in the past.

Biden has always been a fan of the Corvette, and it’s believed that he is friends with engineers inside General Motors. It’d make sense that he’d know about it, if it existed. Though we can’t imagine that this would be how GM would want a new car to be announced.

Some believe he’s talking about the Genovation GXE, an all-electric C7 Corvette with 800 horsepower. But that car has been built and driven by some in the media. It doesn’t mean it’s not it, mind you, but there’s just as much chance of him talking about a new car.