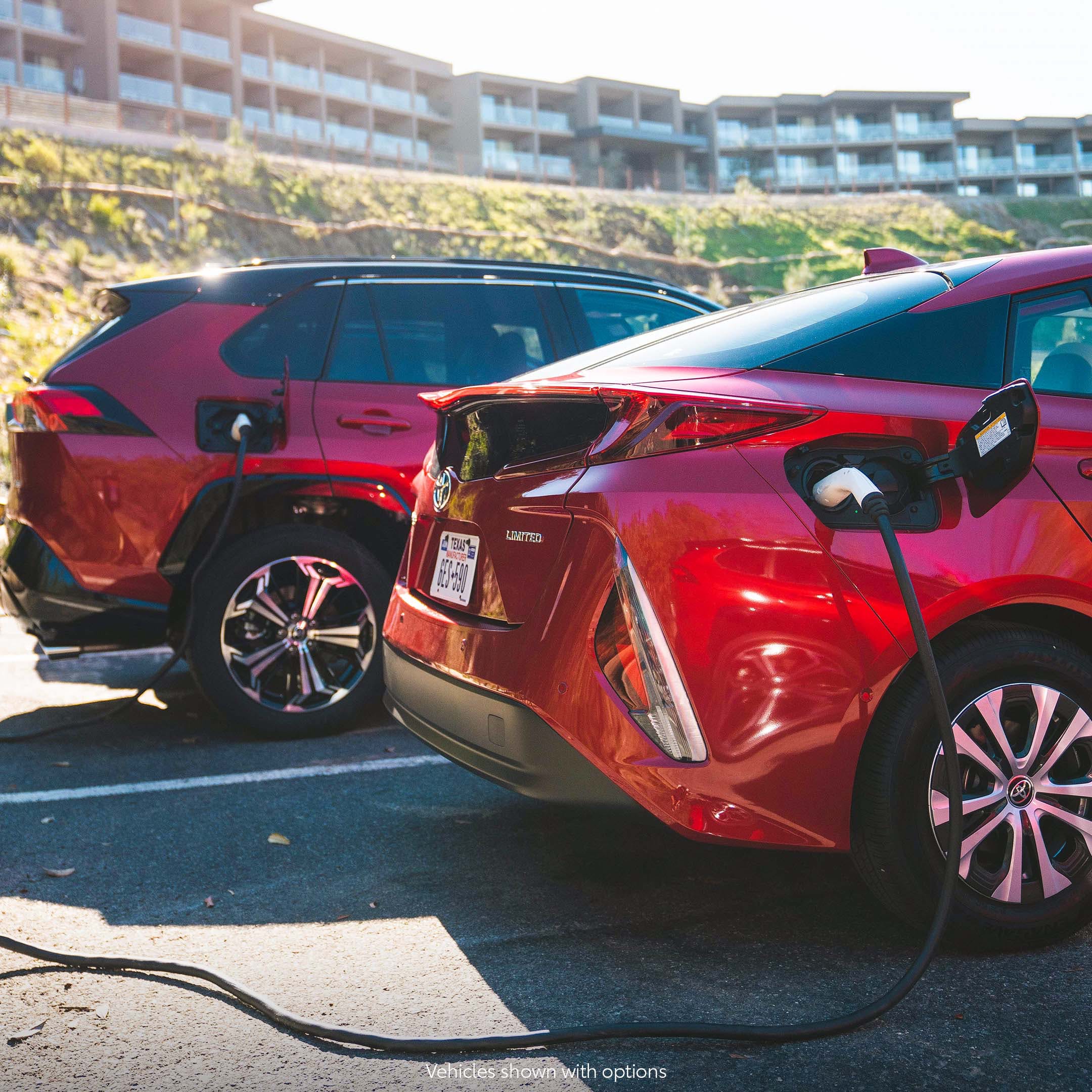 Toyota has announced that it has selected North Carolina for its new battery manufacturing plant in the United States. Scheduled to come online in 2025, Toyota Battery Manufacturing, North Carolina (TBMNC), will have four production lines capable of producing lithium-ion batteries for 200,000 vehicles. The automaker intends to expand the Greensboro-Randolph Megasite to six production lines for a combined total of around 1.2 million each year.

“The future of mobility is electrification and the Greensboro-Randolph Megasite is the ideal location to make that future a reality,” said Ted Ogawa, CEO of Toyota Motor North America. “North Carolina offers the right conditions for this investment, including the infrastructure, high-quality education system, access to a diverse and skilled workforce, and a welcoming environment for doing business.”

Toyota and Toyota Tsusho will make an initial investment of $1.29 billion. The former will own 90 percent of shares in the facility while the latter will hold 10 percent. It is part of a larger total investment of $3.4 billion announced earlier this year and is expected to produce 1,750 new jobs in the U.S.

To determine the ideal location for the new plant, Toyota ensured that it can get renewable energy to power it and gain the support of local stakeholders like governments and utilities. It narrowed down the candidates for its new site before eventually choosing North Carolina for meeting or exceeding its requirements. These included a strong government partnership at the state and local levels, availability of renewable energy, an on-site rail, four major international airports, two seaports, a strong and diverse workforce, a world-class education system, and an extensive network of well-maintained highways for overland logistics.

In total, Toyota set aside $13.5 trillion for the development of electrified vehicles and the batteries that will power them. The company aims to use lithium-ion, nickel-metal-hydride, and solid-state packs on all of its electrified vehicles. Toyota recently introduced the production version of the bZ4X, an all-electric compact crossover on the new e-TNGA platform developed specifically for battery-electric vehicles. It will eventually underpin seven vehicles under Toyota’s new Beyond Zero subbrand.

Smaller Japanese automakers will be using Toyota’s e-TNGA platform as well. The first of which is Subaru, which calls its version the e-Subaru Global Platform and can be found on the bZ4X’s sibling, the Solterra. Toyota will also develop a second version for subcompact and compact cars in collaboration with Suzuki and Daihatsu.

Although Toyota is synonymous with hybrid vehicles primarily thanks to the Prius, it’s no stranger to EVs. It produced two generations of the RAV4 EV from 1997 to 2003 and then again from 2012 to 2014. The former had a range of 95 miles per charge while the latter is good for 103 miles.

When it arrives in the spring of next year, the bZ4X will be its first EV after nearly a decade. The crossover will also be its first long-range EV. Single-motor models are FWD and have 201 hp while the dual-motor versions have 215 hp and AWD standard. Two battery packs will be offered: a 71.4-kWh unit in the single-motor model or a larger 72.8-kWh pack if you opt for a dual-motor bZ4X. According to Toyota, the single-motor bZ4X can travel up to 250 miles per charge.