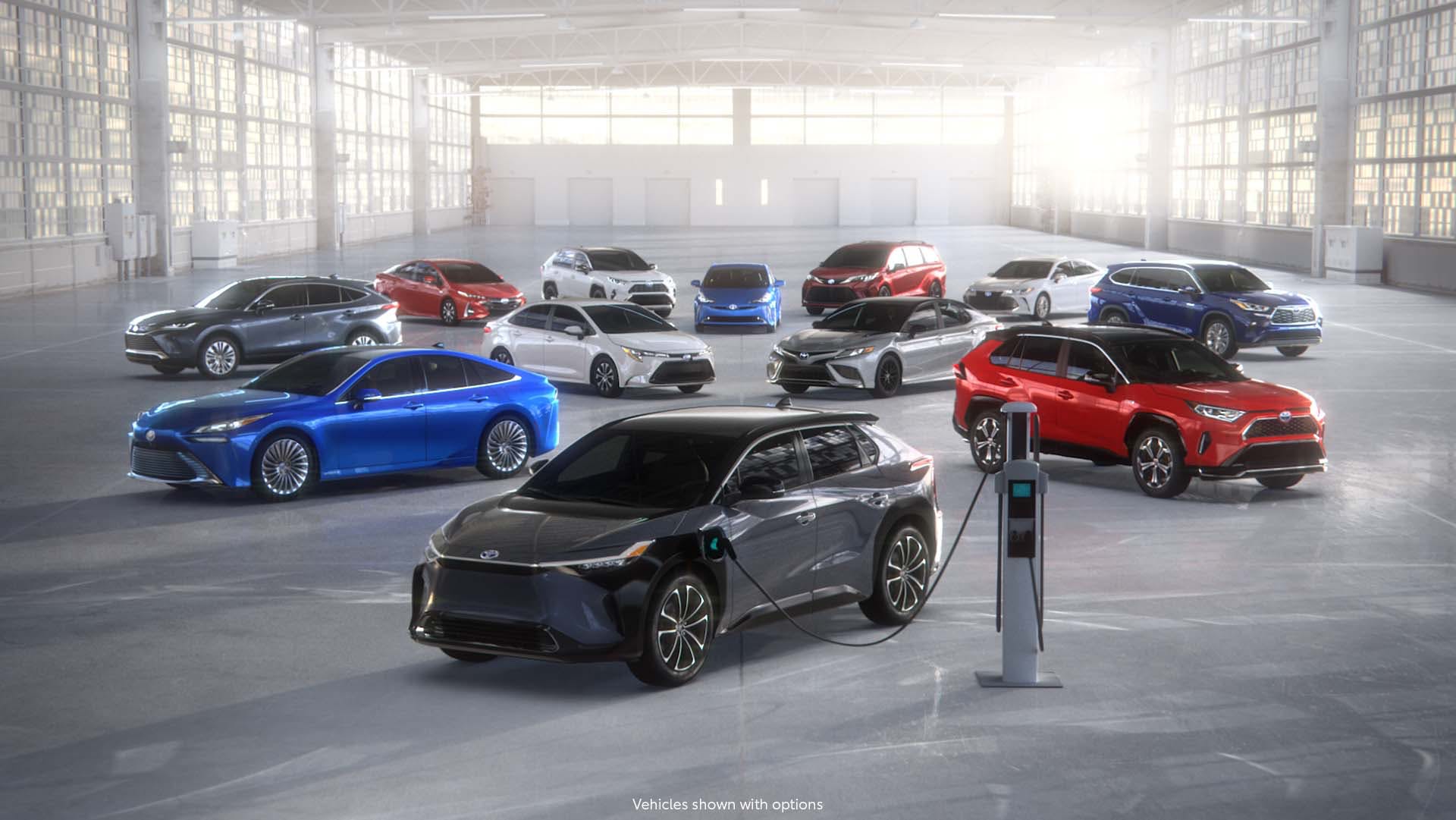 Toyota announced that it is investing $3.4 billion through 2030 to produce batteries for electrified vehicles in the United States. This is to help develop and localize battery production in the region. It is part of a larger $13.5 trillion investment that the automaker has set aside for the development and production of batteries.

To push for localized battery production, Toyota Motor North America announced that it will establish a new company and build a new plant alongside Toyota Tsusho U.S. Production is projected to start in 2025 and includes an investment of $1.29 billion through 2031, which will be used to develop land, build new facilities, and create 1,750 new jobs in the U.S. Last month, Toyota announced a larger investment in battery development where it revealed that it will use lithium-ion, nickel-metal-hydride, and solid-state packs on electrified vehicles.

One of the new company’s responsibilities is to help Toyota develop and expand its local supply chain and production knowledge regarding lithium-ion batteries. This new venture isn’t specific to battery-electric vehicles because these new batteries and plants will produce batteries for Toyota’s hybrid and plug-in hybrid vehicles first.

This announcement is the latest installment in Toyota’s electrification initiatives. Earlier this year, the company gave us a glimpse of its first battery-electric vehicle via a thinly-disguised concept called the bZ4X. Toyota expects its sales of electrified vehicles to increase to 70 percent by 2030 in the U.S. from its current share of 25 percent. It also announced earlier this year that it will introduce over 70 electrified models globally with 15 of them being battery-electric vehicles. Seven of those new EVs will be sold under the new bZ (beyond zero) sub-brand.

Currently, Toyota has a hybrid variant of every model it sells in the U.S., excluding the Supra, GR86, 4Runner, Sequoia, and Tacoma. The latter three are expected to get electrified as they move to the new TNGA-F architecture used on the new Tundra, which is available with a 437-hp hybrid powertrain on the Limited trim and higher. Certain vehicles like the Sienna, Venza, and Prius are offered only with hybrid powertrains. In the U.S. alone, Toyota has sold 4.5 million electrified vehicles.

By 2030, Toyota expects to sell over 2 million zero-emissions vehicles consisting mainly of EVs and hydrogen fuel cell vehicles. In the U.S. the company only sells the Mirai, a rear-drive FCV sedan with a range of 357 to 402 miles on a full tank depending on the trim. However, its sale is limited only to California. Toyota also sells its hydrogen fuel cell powertrain to trucking companies where it is used to power large long-range commercial trucks.

Unlike its European competitors, Toyota’s approach to electrification isn’t just to go all-in on battery-electric vehicles. Instead, it puts its eggs in multiple baskets, offering hybrid, plug-in hybrid, hydrogen fuel cell, and battery-electric vehicles. The company plans to sell its EVs only in markets with well-developed charging infrastructure. It expects hybrids and plug-in hybrids to make up most of its electrified vehicle sales and has continued to develop the technology further. Advancements made in battery technology and the development of EVs have also allowed Toyota’s hybrids to benefit due to shared components.