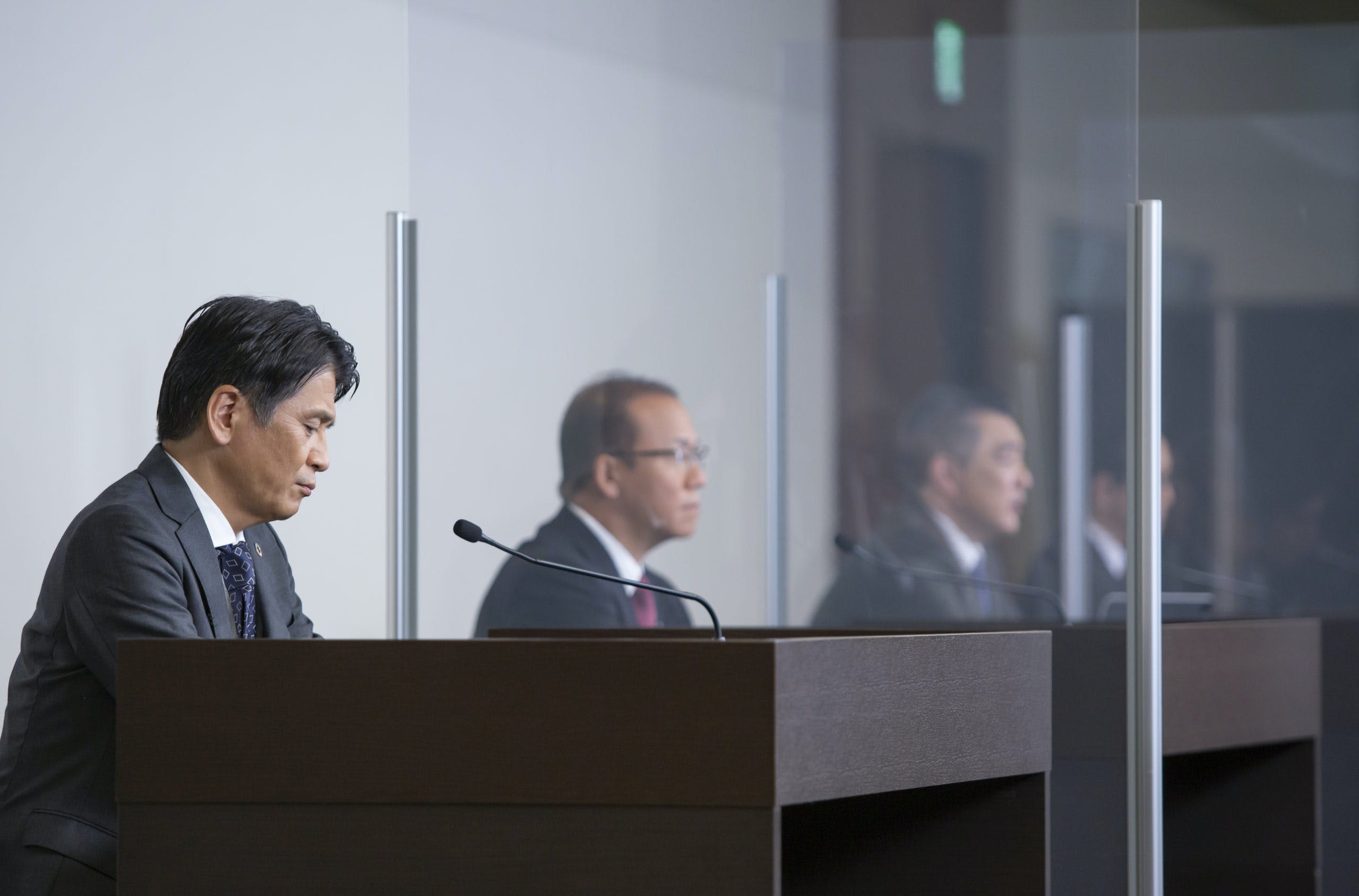 Toyota has announced an increased commitment to electrification with a big investment in battery technology. However, battery-electric vehicles are just one part of the larger puzzle because Toyota has also doubled down on hybrids as part of its overall strategy. Their approach will vary based on the region. In places with abundant renewable energy, Toyota will increase its battery-electric and fuel cell offerings. In total, Toyota aims to sell 8 million electrified vehicles by 2030 with 2 million being full EVs and FCVs.

Electric motors, batteries, and power control units are the key components for electrified vehicles. For standard hybrids, Toyota will be focusing mainly on output while PHEV and EVs will strongly emphasize range. Both lithium-ion and nickel-metal-hydride packs will be used extensively to take advantage of their respective strengths. A new lithium-ion pack will be introduced in the second half of the 2020s. In typical Toyota fashion, these components will be built with safety, quality, and longevity in mind while keeping costs down and increasing overall performance.

Toyota is aiming to launch the production bZ4X crossover with a battery that has an endurance performance of 90 percent. That’s among the highest in the industry and the company is making sure components prone to degradation are strengthened to improve the battery’s life. One of Toyota’s goals is to reduce the costs of batteries by 30 percent so that EVs can come down to a reasonable price. This will be achieved by improving energy efficiency, which will eventually lead to a 50 percent reduction of battery costs per vehicle in the second half of the 2020s.

For liquid batteries, Toyota will continue improving them by improving their structure and material composition. By the end of the 2020s, Toyota will have three types of batteries for use in its vehicles. Solid-state batteries will be the final one to join the lineup as the company’s engineers are currently developing them with a focus on shortening charge times, improving overall driving range, and high output.

Data obtained from testing prototypes equipped with solid-state batteries revealed several key findings. The output will naturally be higher because of how quickly ions move in them. However, their service life is short, which has led Toyota to continue developing solid electrolyte materials to ensure longevity. In addition to EVs, Toyota will also use solid-state batteries in hybrids and PHEVs to take advantage of the increased output. To meet the projected demand, Toyota aims to establish its battery supply chain, work with existing partners, and establish new ones to meet its requirements.

Toyota is aiming to increase its expected battery requirement to 200 GWh from 180 GWh in case battery-electric vehicle adoption happens quicker than expected. In total, Toyota’s battery investment totals 1.5 trillion yen, which is roughly $13.6 billion by 2030. It expects to achieve a per-vehicle cost that’s 50 percent lower versus current EVs.

This investment will form part of Toyota’s initiative to become carbon neutral by 2050. It has also partnered with several smaller Japanese companies including Denso, Mazda, Subaru, Daihatsu, and Suzuki to collaborate in the development of electric vehicles. Toyota’s e-TNGA platform is one of the first fruits of this alliance, which will underpin the production bZ4X and the Subaru Solterra. It will eventually be used on five other Toyota EVs plus future models from Daihatsu, Suzuki, and Subaru.