Toyota Avalon will be discontinued after the 2022 model year 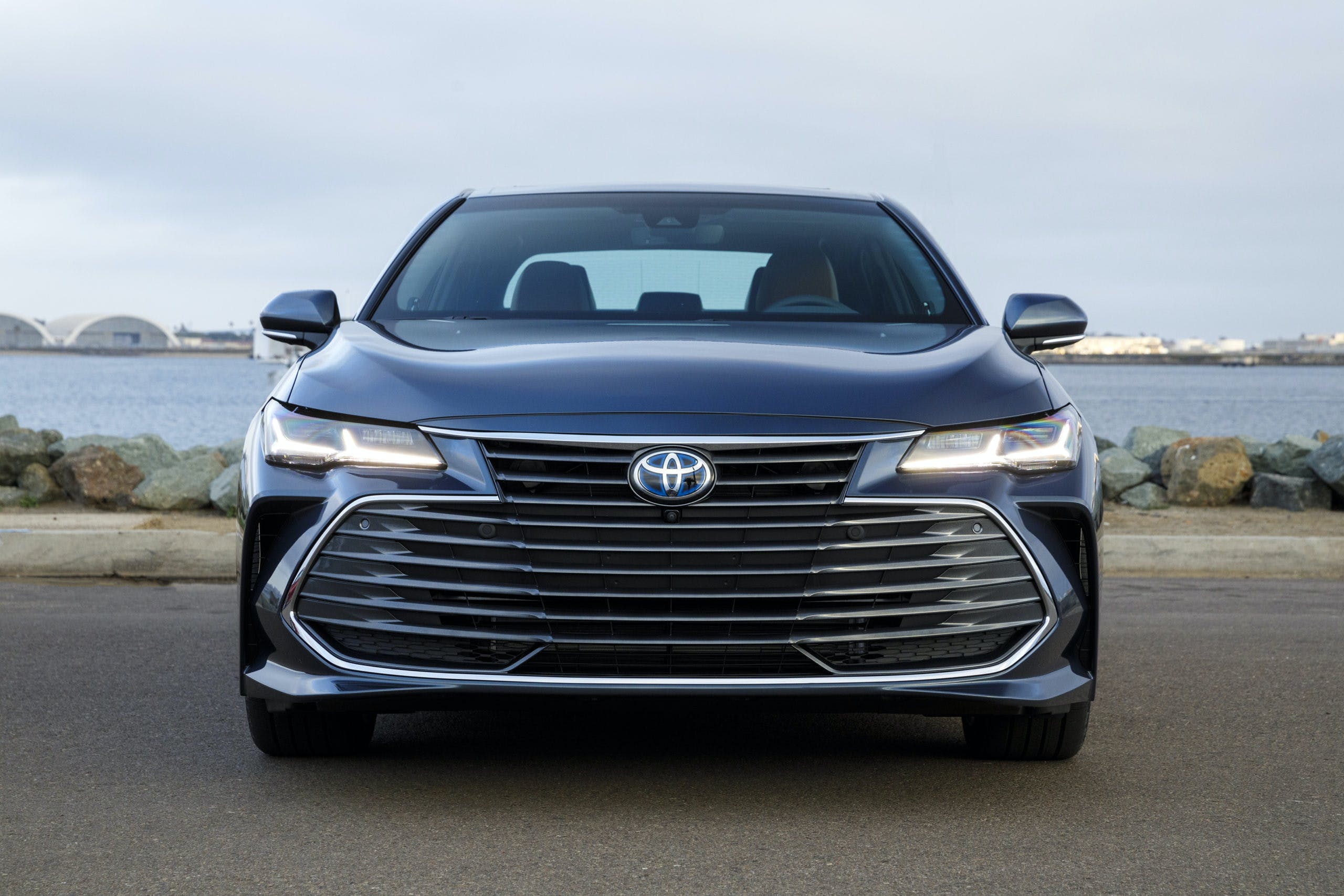 Another big sedan bites the dust. The Toyota Avalon will be discontinued after the 2022 model year. Toyota’s flagship, which has been in production since 1994, is the latest four-door to get axed because of consumer preferences shifting to crossovers. The news was first discovered by Automotive News after Toyota’s purchasing department told suppliers that Avalon production at its Kentucky facility is ending.

While Avalon will be discontinued after the 2022 model year, Toyota remains committed to the sedan segment and we encourage customers to stay tuned for future developments. Toyota Motor Manufacturing Kentucky production capacity and employment will not be impacted,” a Toyota spokesperson said in a statement to Automotive News.

Sales of the Avalon peaked in 2000 when it sold 103, 878 units. Since then, the car has seen its share of the pie decline although sales recently rose by 37 percent for the first half of 2021 to 10,328 examples moved. However, it has never got close to its sales peak since then. The Avalon is the second model Toyota has discontinued from its car lineup following the Yaris, which was dropped after the 2020 model year. That leaves the Corolla, Camry, Prius, Mirai, GR86, and Supra to hold down Toyota’s car lineup.

The last two generations of the Avalon have been unique because they were available with electrified powertrains. The previous iteration was the first Avalon to offer a hybrid powertrain utilizing the same 200-hp 2.5-liter four-cylinder-based unit found in the Camry of that same generation. Currently, the Avalon is still available with a hybrid powertrain, and like before it’s shared with the Camry, RAV4, Highlander, Lexus ES, Venza, and Sienna. In the Avalon, the total system output is 215 hp.

Toyota’s final Avalon is the most radical departure for the model. Previous iterations prioritized comfort and were known for their cushiness and floating over bumps like they were bouncing from one cloud to another. The current car offers two flavors: a sporty one in the form of the XSE and Touring variants or the more traditional model in the XLE and Limited grades. The Avalon Hybrid was offered on the XSE, XLE, and Limited trims. XSE variants got a unique grille shared with the Touring for a sportier look and came with a sport-tuned suspension.

With the Toyota Avalon riding into the sunset, the mainstream full-size sedan has shrunk down to a segment of three: the Dodge Charger, Chrysler 300, and Nissan Maxima. That also means the sole full-size offering with an electrified powertrain is also gone. If you’re looking to get an electrified large sedan, you’ll need to go into the luxury space where there are more options including the mechanically similar Lexus ES 300h, the Volvo S90, and the BMW 5 Series. All-electric large sedans are just around the corner too with the arrival of the Genesis Electrified G80 and the Mercedes-Benz EQE.

The current generation Toyota Avalon is on the TNGA-K platform. That is shared with the Camry, RAV4, Venza, Highlander, Sienna, Lexus ES 300h, and the second-generation NX. For years, it shared most of its underpinnings with the Camry but with a longer wheelbase and a larger exterior footprint. The last two generations changed that because the Avalon started sharing its mechanical bits including the hybrid powertrain with the Lexus ES