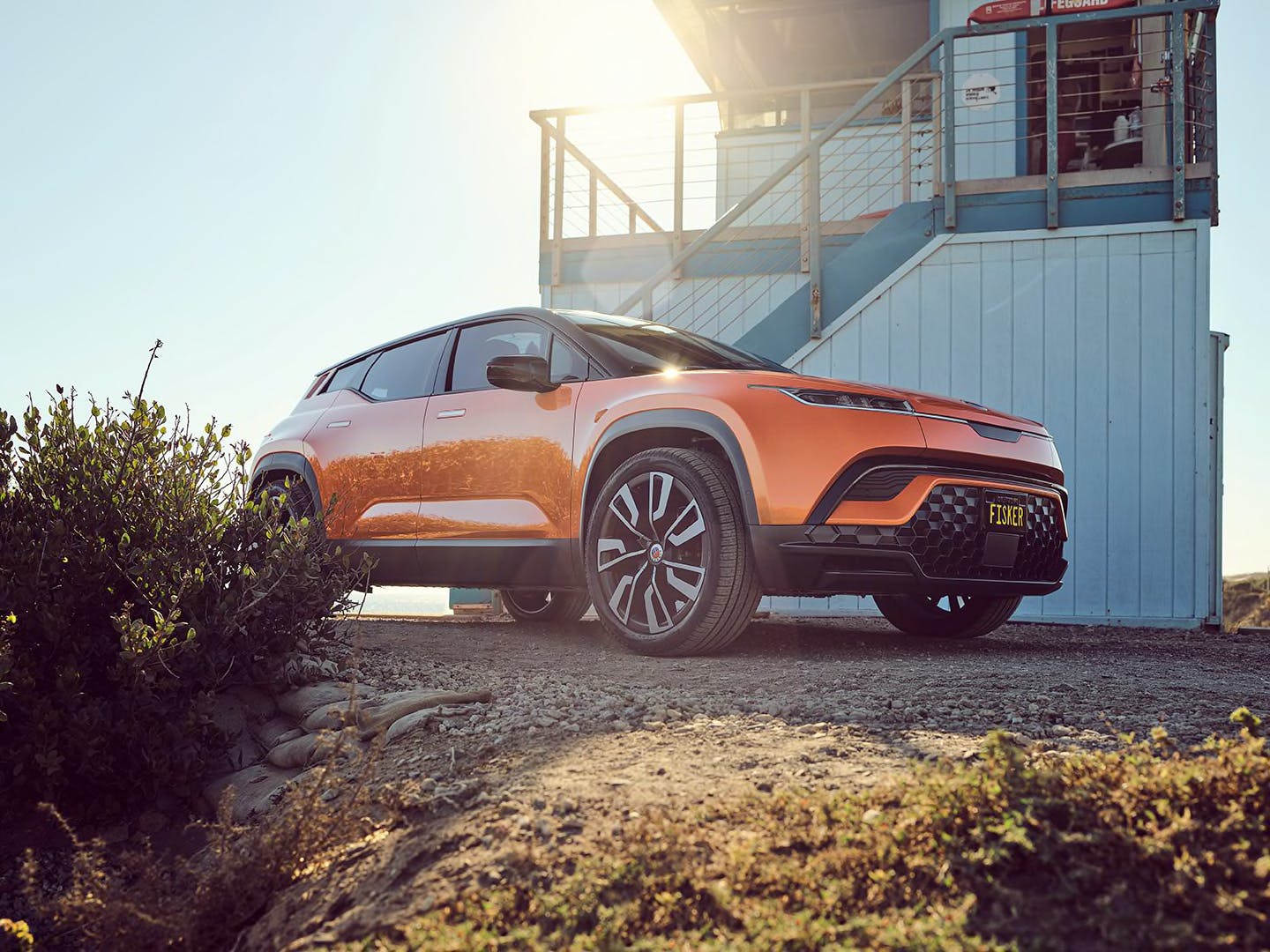 Just a few years ago, having advanced driver safety technology was a luxury for the wealthy. Today, even a base Toyota Yaris comes with life saving technology based on cameras and radars. But what about those radars? How is that technology evolving?

Magna developed a new type of radar that is digital instead of analog. Called Icon Radar, the company makes some pretty impressive claims about how the new technology is more advanced, and why digital radar’s benefits increase as more cars on the road are equipped with the technology.

We spoke with Sharath Reddy, Senior Vice President at Magna, about the new technology, how it works, and how it’ll benefit future cars, like the Fisker Ocean that’ll feature this new technology.

Every radar has a quintillion unique code embedded into the signal. That means every signal sent from the unit is unique. Not only is the radar looking for the return signal, but also if the inbound signal has the unique code.

In an intersection with various cars, for example, cars have to now try to figure out which radar is theirs and which radar is from the opposing vehicles. With digital radar, that confusion is eliminated by the unique identifier.

The new technology is also simpler, therefore less expensive. “Analog radar requires multiple chips in order to get the necessary resolution. Our digital radar only requires a single chip,” Reddy told us.

There aren’t any sacrifices going to digital, either. We’re told that this new radar technology has a range of greater than 300 meters. In comparison, our long-term Model 3 has a 200 meter radar unit, and most analog radar units work from 150 to 200 meters.

Additionally, the digital radar has a range of 150 meters for pedestrian detection. Digital radar’s resolution allows it to pick up things never before distinguished by radar. For example, it can pick up a tire laying in the road and warn the driver. Magna’s U.S. offices are in Michigan and that’s totally a Michigan thing.

The Icon Radar can also pick up stopped vehicles inside a tunnel, a pedestrian beside a guardrail as two separate items, and safe pathways on a multilane highway.

Is this a stand-alone solution, or something to be combined with cameras?

“Camera resolution has dramatically increased, with 8 mp cameras available,” Reddy says. “Combined with our technology a vehicle can see more than it ever could.”

While it is in future vehicles as a solution for Level 2 ADAS, Magna’s Reddy hasn’t ruled out other tech, including LIDAR. “LIDAR is expensive right now, costing between $1,000 and $2,000. Cameras and digital radar are less expensive now,” Reddy said. Basically, the company believes this is the best tech right now and going forward, but as LIDAR prices drop as the technology evolves, it’s another tool in the full-autonomy arsenal.

What about companies eliminating radar all together?

“We feel that more sensor information is best right now. Only after is the system perfected should we talk about removing sensors,” Reddy said.

We couldn’t agree with him more. We use multiple senses when we drive, and believe a car with multiple sensor types will be best suited for semi-autonomous driving solutions.

Icon Radar will debut on the Fisker Ocean when it goes on sale next year.