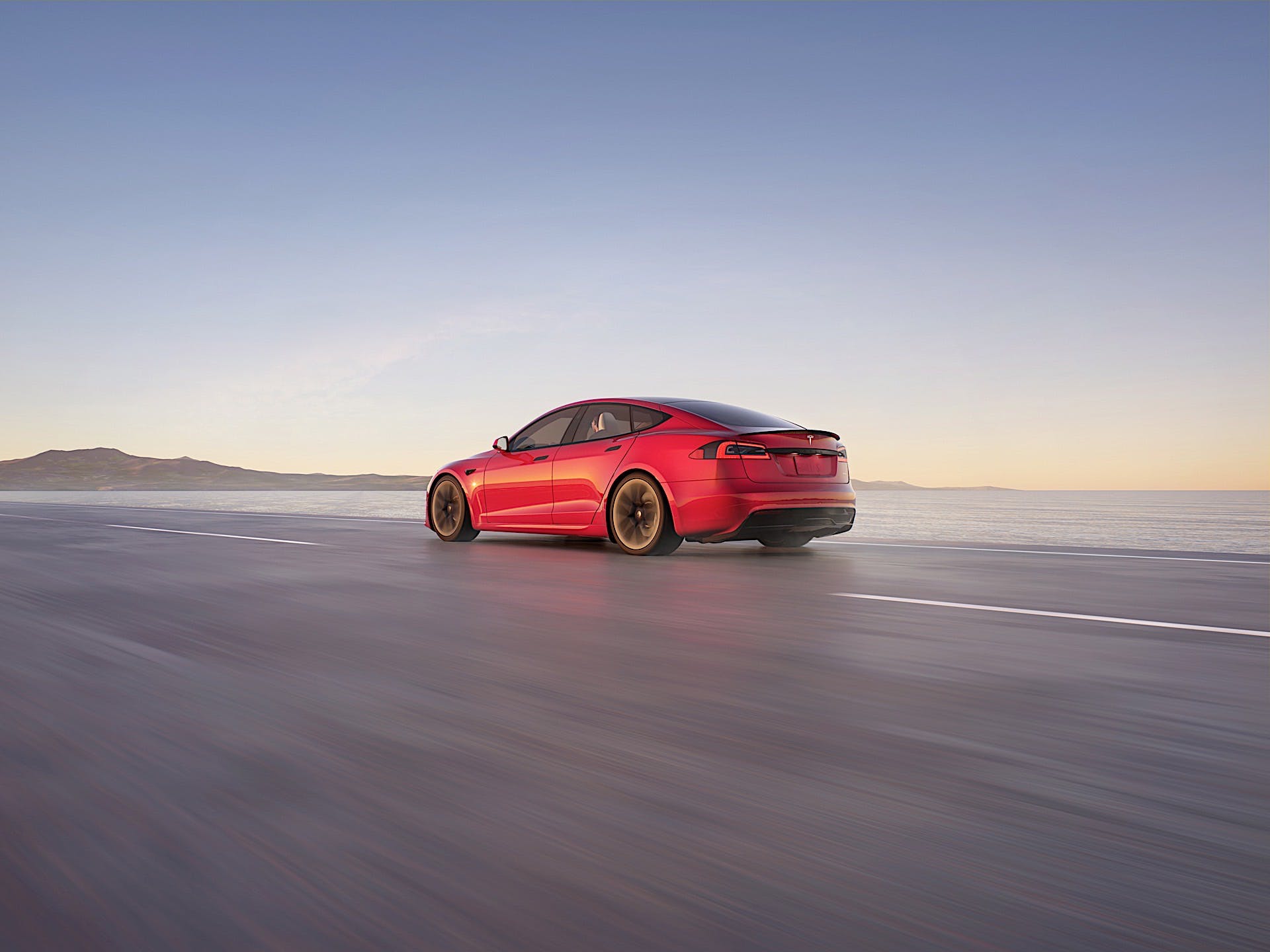 The updated Tesla Model S has had a rocky few weeks, especially with the discontinuation of the Plaid+ super high performance model. With the official launch event scheduled to happen this very day, Tesla has once again made a change. They raised the price on the standard Plaid model.

Tesla pricing has always been something that is difficult to track. The regular Model S was once priced, before destination, at $69,420 presumably as a joke before it returned to a higher price. Price changes drop on random days of the week, and can vary depending on what day it is and how close to the end of the quarter it is.

What we do expect from the Model S Plaid is an EPA-estimated range of 390 miles and a claimed 200 mph top speed. Tesla is also claiming a 1.99 second time from 0 to 60 mph, though that’s using a 1-foot rollout (which we don’t use when we calculate that time, and here’s why).

Tesla is also claiming a 1/4-mile time of 9.23 seconds at 155 mph from a 3 motor setup making 1,020 horsepower. Because of the two motors at the rear of the car, the Model S should be able to do true torque vectoring.

While the standard Autopilot suite is, well, standard, buyers can opt to upgrade to “Full Self-Driving” for $10,000. While some of the “FSD” features are pretty cool — such as having the car navigate a parking lot and come to you — the main driving features aren’t ready for prime time yet. In fact, we’ve gone as far as declaring the $10,000 option a scam. Your results, of course, will vary.

Of course, whatever price you come up with, there’s an additional $1,200 charge for destination, which is a standard auto industry practice.

Certain models configured today claim to be shipping this month, while most of the configurations ordered today won’t ship until August.

Much of this information might change at the reveal event, because that often happens at Musk events. It is, however, a bit odd that the company would up the price right before an event. Though in the world of Tesla, expect unexpected.