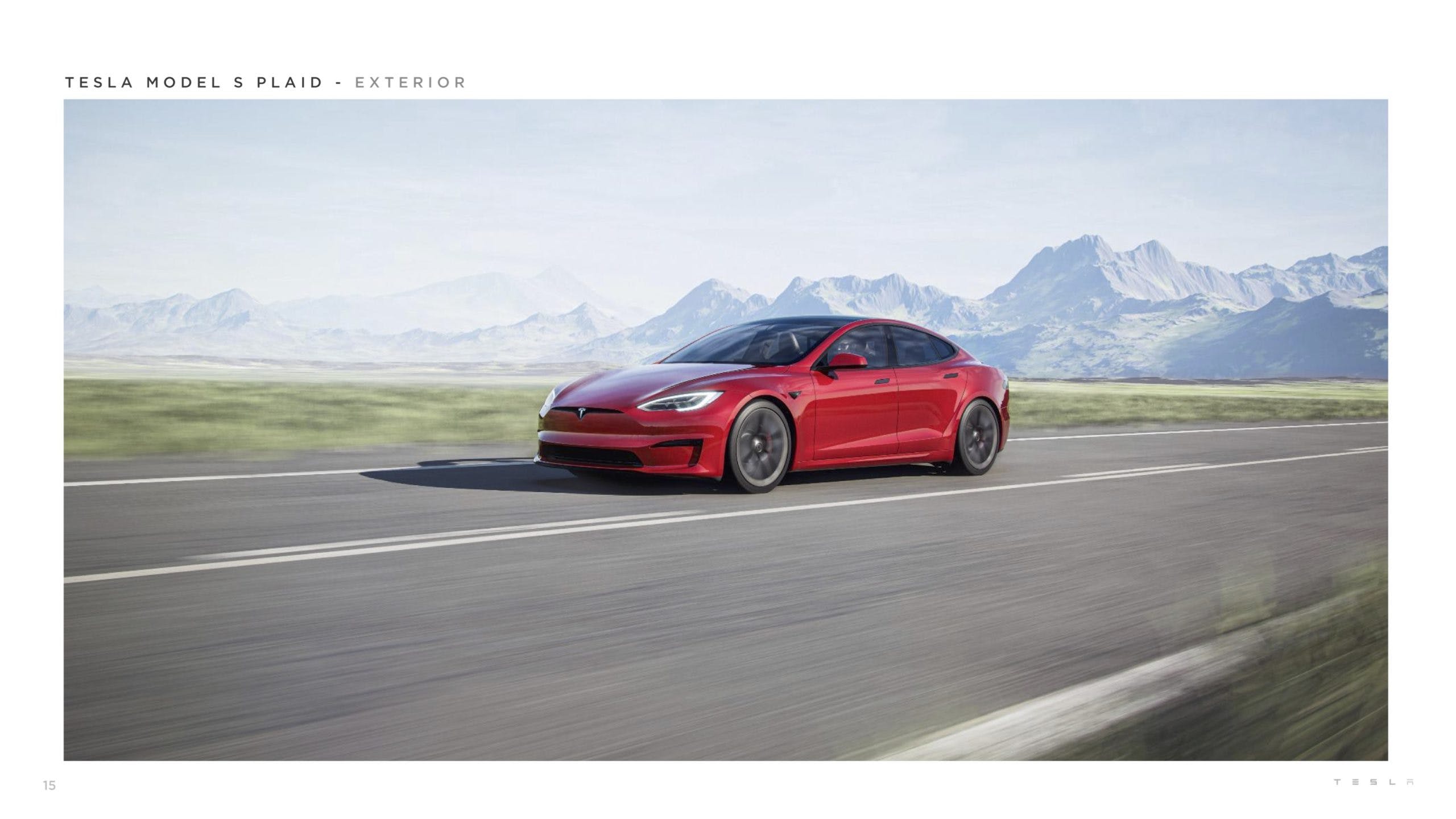 As part of the earnings call, Tesla unveiled an updated Model S sedan with an all-new interior and a steering wheel that is more science fiction than reality.

Let’s take a look at the new interior in the front. The most obvious change is the half steering wheel with all the controls on the steering wheel. Like a Ferrari, headlight and turn signal controls, plus Tesla’s normal scroll wheels, are all present.

Because the steering wheel has no top, the driver will have an unobstructed view of the new digital instrument cluster. Unlike the Model 3 and Model Y, the Model S will retain two screens.

The center screen feels more normal, at least for Tesla. There is a new screen in the center that mimics the size and shape of that found in the Model 3 and Model Y. Wireless charging pads sit below it, just like the console of the previously mentioned cars.

The rear interior gets an update, with a fold down center armrest with storage and cup holders. More interestingly, there is a color infotainment screen between the front seats that appears to control games, climate control, and other features.

It’s hard to spot most changes on the exterior, but a sleeker front bumper exists on the Plaid version. Now there is a Plaid and a Plaid+ being offered, with Tesla claiming the Plaid+ will make the run to 60 mph in 1.99 seconds and the quarter-mile in less than 9 seconds.

Tesla’s build and price tool has been updated so you can configure your Model S Long Range, Model S Plaid, or Model S Plaid+ right now. Deliveries are expected to begin in late 2021.